Word spread quickly on Twitter and TikTok that the company was purportedly facing financial hardship. 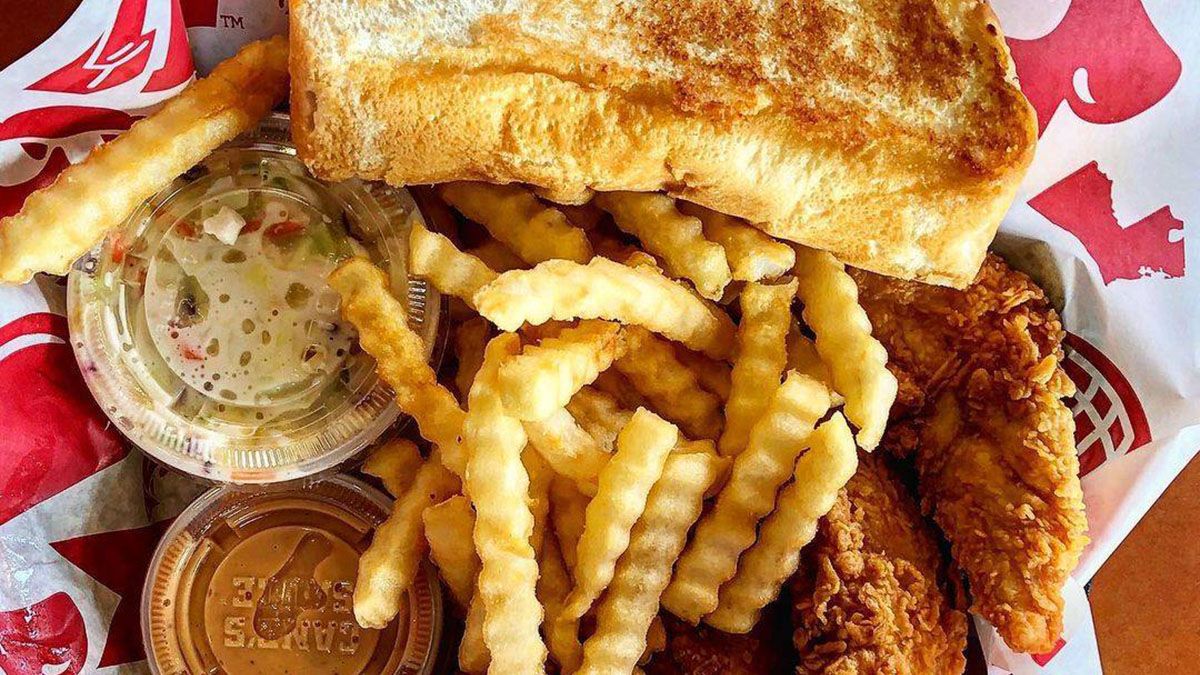 It was shared hours later as a screenshot in a TikTok video posted by Tyrone Riley:

However, Raising Cane's Chicken Fingers did not file for bankruptcy. In fact, a new location opened in Baldwin Park, California, six days prior to the viral tweet being published. The company also recently announced plans to open a third location in Tempe, Arizona.

Further, in an April 2020 QSR interview with Raising Cane's founder and Co-CEO Todd Graves, Graves said the chain was even able to avoid furloughs and layoffs at the beginning of the COVID-19 pandemic, despite a tough time for many businesses:

It was tough at first, Graves acknowledges. At one point, sales were down as much as 30 percent.

Raising Cane's adjusted its marketing and contacted media outlets to let customers know that restaurants are still able to serve food with enhanced safety measures. The message was heard, and customers began to return as units perfected the shift to drive-thru while maintaining quality.

Sales changed to 25 percent. Then to 20 percent and to 15 percent, and so on. Now, Graves is proud to note that in the past couple of days, Raising Cane’s returned to pre-COVID-19 sales numbers.

In sum, Raising Cane's Chicken Fingers did not file for bankruptcy, nor has it showed signs that it had been harshly impacted by the pandemic. The original tweet that started the rumor appeared to have been deleted, but a week later a TikTok video continued to spread its false message.