A woman in a nursing home who received the gift of a radio supposedly penned an interesting 'thank you' letter. 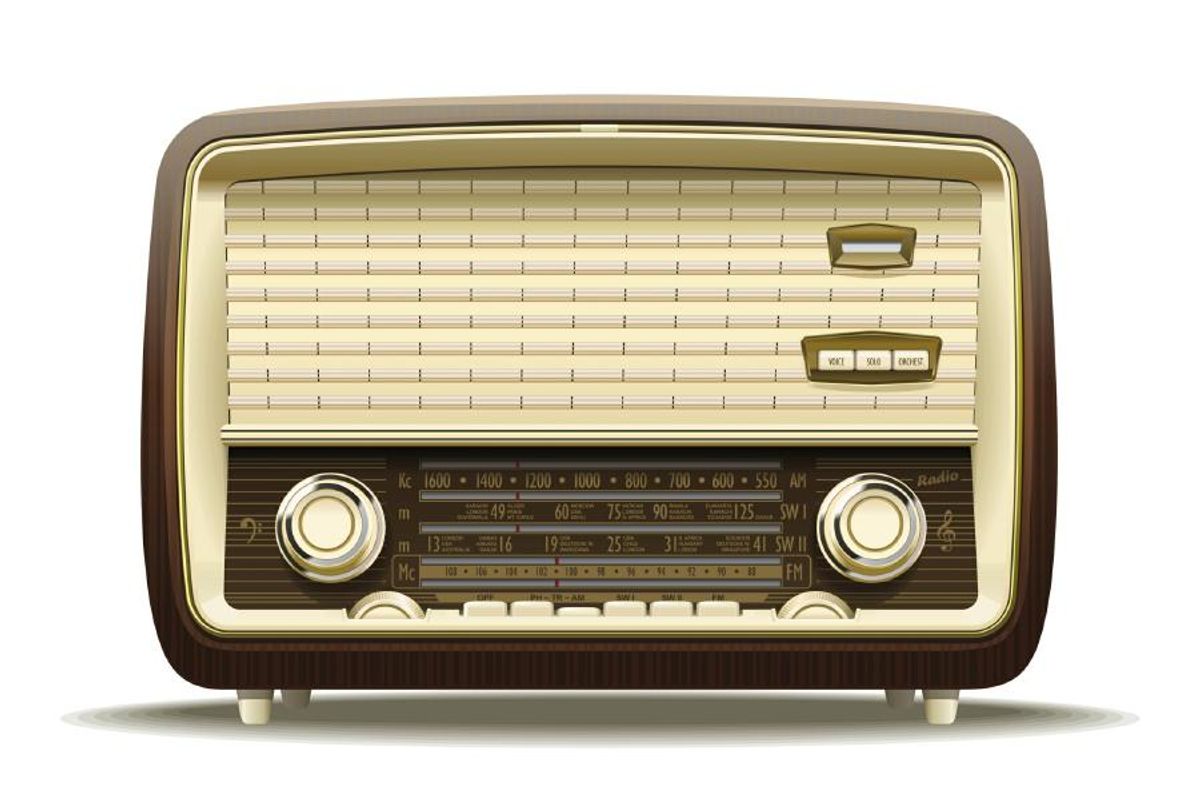 Claim:
A woman in a nursing home who received the gift of a radio penned an interesting 'thank you' letter.
Rating:

A tale about the gift of a radio being used by a senior citizen to spite her equally aged nursing home roommate has been part of the folklore canon for more than 40 years, circulating in the days before the Internet as an item of Xeroxlore. (One of the visitors to our site found among his late father's papers a May 1967 letter that included it.) Versions of this piece have been making the online rounds since at least 1992, and in recent years it has been circulated in the form of a faux typewritten letter dated 1982: The story employs many of our fears about old age as the set up for the joke: having to live out the end of our days in a nursing home, no longer having the autonomy of living alone, having so little set aside that affording a small luxury such as a portable radio is out of the question, having to rely on the capricious kindness of strangers (rather than being able to look to family or friends) for small betterments, and being forced through reduced circumstance to share accommodations with a dislikable person. A dig is also made at those who observe the form of religion but don't live its teachings — in this case, a roommate who selfishly hogs her radio uses it herself to listen to Sunday morning gospel programs.

It is the unexpected obscenity that completes the piece that gives it its punch. We are unaccustomed to thinking of seniors as prone to vulgarity, let alone considering them comfortable with using any of the more crude swear words. The old lady's answer to the roommate who comes seeking a favor she herself had been unwilling to grant is therefore seen as shockingly incongruous and tickles the funny bone.