Does This Photograph Show a Blood-Stained Quran from the Christchurch, NZ, Attack?

A simple yet powerfully poignant reminder of the human toll of mass shootings. 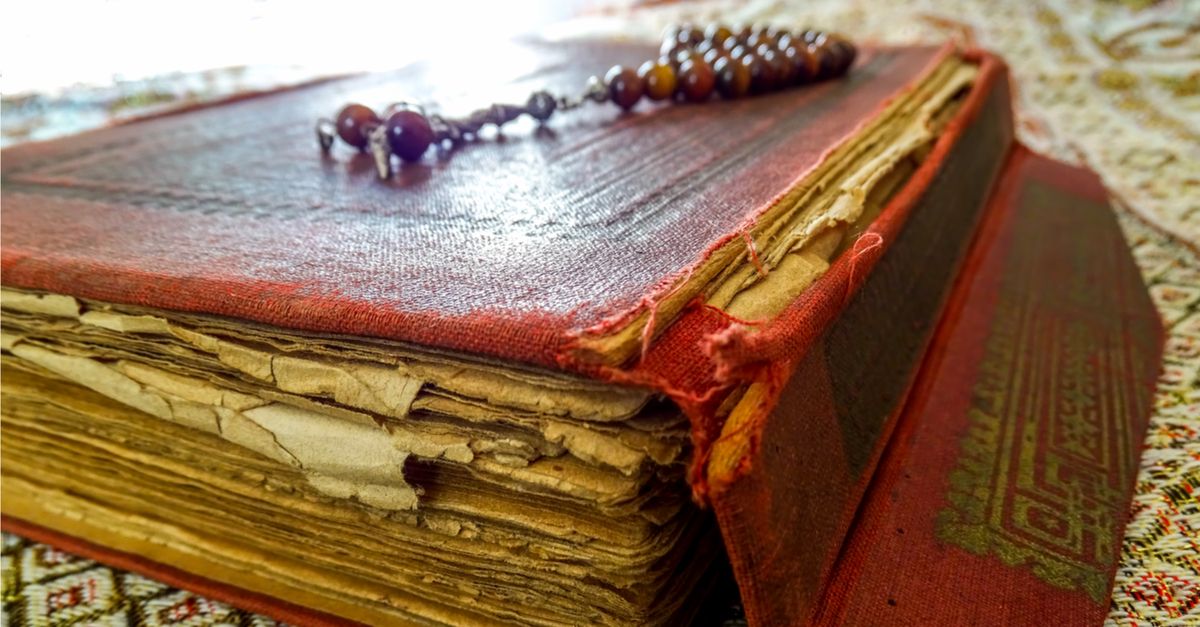 In the days after, social media posts shared an image of a blood-stained Quran that was said to have been found at the scene of the tragedy: We don't know the specific origins of this image, but we can say with certainty that it does not depict a Quran connected with the March 2019 mass shootings in New Zealand, as it had already been posted online six months earlier, in September 2018. In that latter case, it was offered as a photograph of a "Quran stained with the blood of children massacred in a US drone strike in Somalia that destroyed a Qur'an school and a Hospital":

A Quran stained with the blood of children massacred in a US drone strike in Somalia that destroyed a Qur'an school and a Hospital. pic.twitter.com/qDBdWh0RdO

The United States has been carrying out air and drone strikes against Islamist militant targets in Somalia for about 10 years, and in 2017 the Trump administration reportedly "relaxed some of the rules for preventing civilian casualties when the American military carries out counterterrorism strikes in Somalia." We can't say whether this image truly stemmed from one such drone strike, but we do know its association with the Christchurch shootings is not accurate.