Does Quranic verse 9:11 speak of the 'wrath of the Eagle cleansing the lands of Allah'? 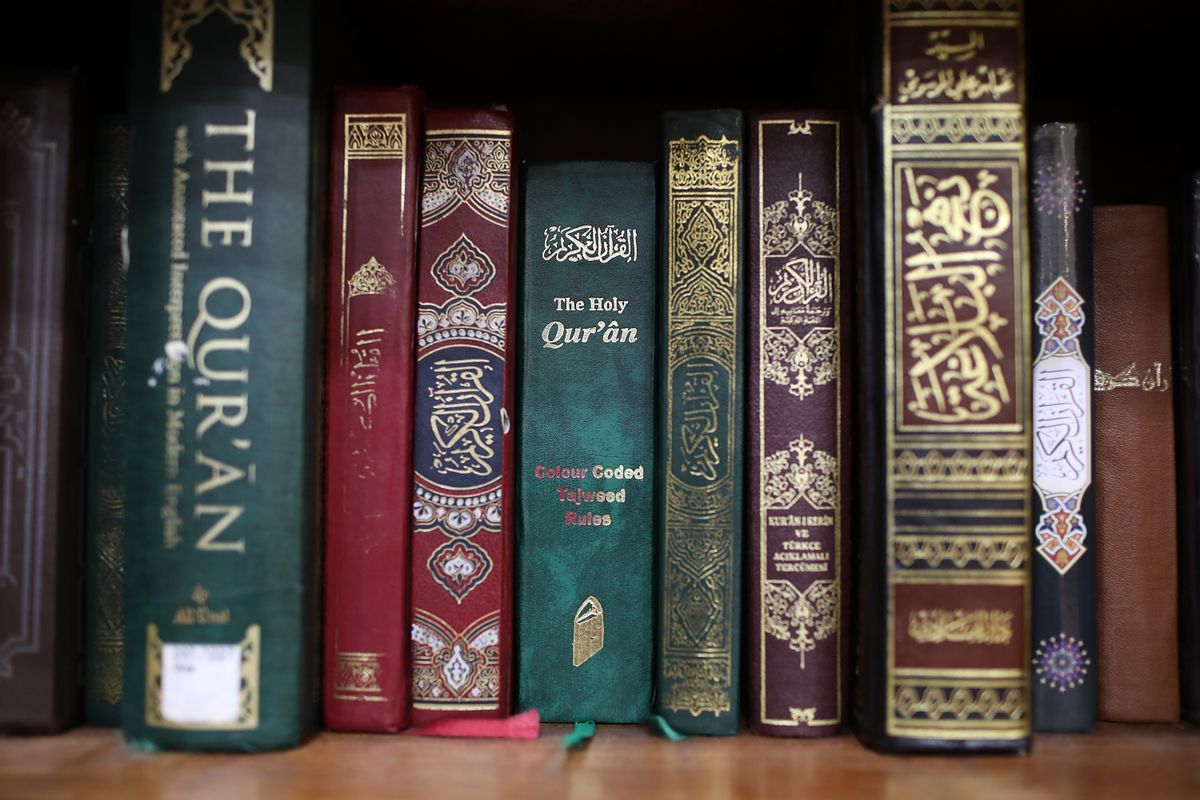 Claim:
Quranic verse 9:11 speaks of the "wrath of the Eagle cleansing the lands of Allah."
Rating:

The chapter and verse citation reproduced in the example block below isn't a legitimate quotation from the Quran (or Koran), the sacred text of Islam — no such passage appears in that book, at Chapter 9, Verse 11 or anywhere else.

Quran (9:11) -- For it is written that a son of Arabia would awaken a
fearsome Eagle. The wrath of the Eagle would be felt throughout the lands
of Allah and lo, while some of the people trembled in despair still more
rejoiced; for the wrath of the Eagle cleansed the lands of Allah; and
there was peace.

This item is a hoax, a leg-pull, that plays on the USA's (i.e., the Eagle's) launching of military action against Afghanistan and Iraq (the "lands of Allah") in response to the September 11 terrorist attacks on America organized by Osama bin Laden (the "son of Arabia"). That the chapter and verse selection match the date of the terrorist attacks (9:11) is another giveaway to the joke.

Depending upon which translation of the Quran one uses, the section corresponding to chapter 9, verse 11 actually reads something like this:

But if they repent and keep up prayer and pay the poor-rate, they are your brethren in faith; and We make the communications clear for a people who know.