The Queen has not urged Americans to write in her name on Election Day in order to transition the U.S. back to British rule. 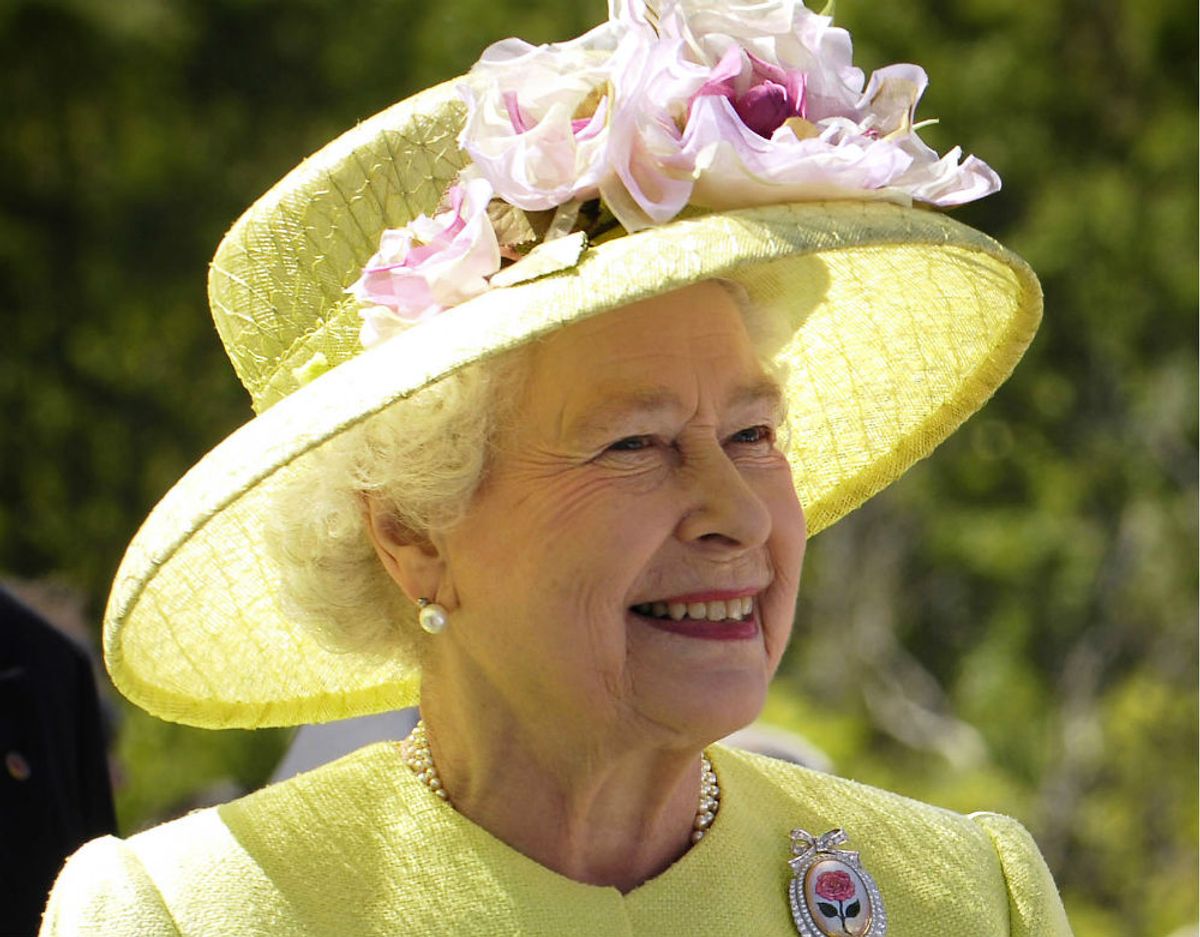 On 29 October 2016, the New Yorker riffed on a common theme this election season, that of Great Britain's monarch offering to reclaim the empire's former North American colonies after the latter's experiment in democracy proved a failure:

In an unexpected televised address, Queen Elizabeth II offered to restore British rule over the United States of America.

Addressing the American people from her office in Buckingham Palace, the Queen said that she was making the offer “in recognition of the desperate situation you now find yourselves in.”

“This two-hundred-and-forty-year experiment in self-rule began with the best of intentions, but I think we can all agree that it didn’t end well,” she said.

This New Yorker piece was, of course, part of that publication's "Borowitz Report," a satirical column penned by humorist Andy Borowitz: