Did Queen Elizabeth Suspend the Wedding of Prince Harry and Meghan Markle?

Sources reported that the queen issued a royal ultimatum for a prenuptial agreement. 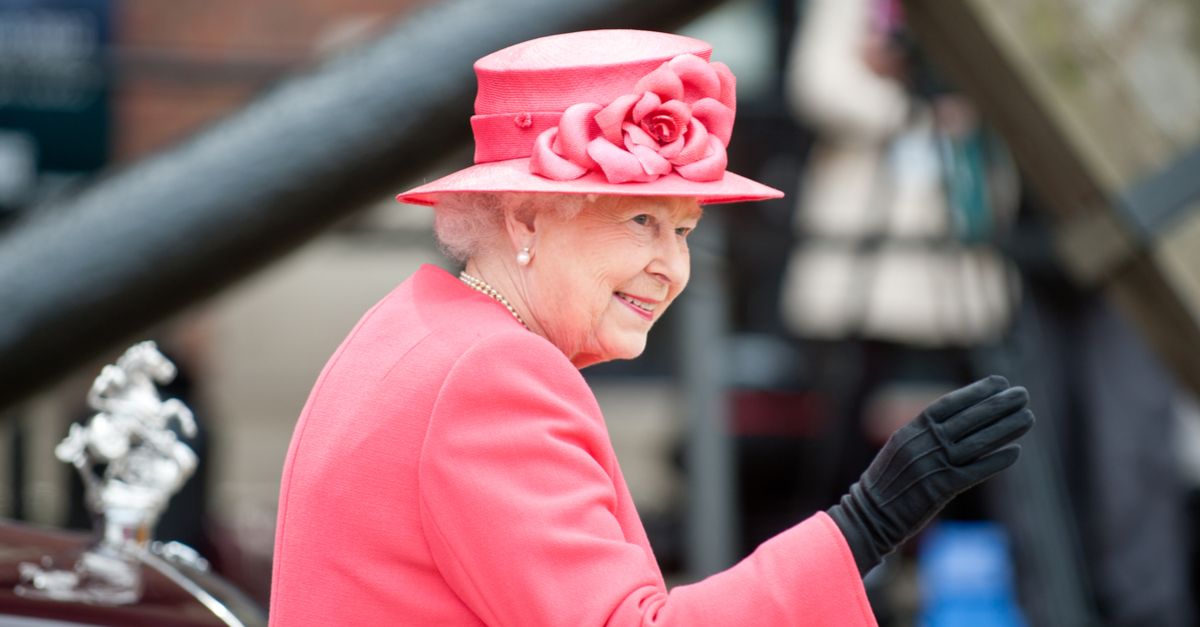 Claim:
Queen Elizabeth is so upset at public comments made by royal bride-to-be Meghan Markle that she has suspended or threatened to suspend Prince Harry's wedding.
Rating:

With the wedding of Prince Harry and Meghan Markle scheduled to take place on 19 May 2018, the British tabloids have kicked into overdrive with gossip and speculation about behind-the-scenes drama in Britain's royal family.

Anonymous sources were cited toward the end of December 2017 in reports that Markle was asked to sign a prenuptial agreement, sparking a "first fight" between the bride-to-be and Prince Harry. On the internet this unsubstantiated rumor devolved into the full-fledged claim that Queen Elizabeth has "suspended" the wedding until the prenuptial is signed.

According to a 27 December article on the unreliable web site YourNewsWire, some of Markle's controversial public statements were also a factor in the alleged suspension:

Meghan Markle’s “game-playing and histrionics” over the Christmas weekend left such a bad taste in Queen Elizabeth’s mouth that she has forced the future princess to sign a prenuptial agreement with Prince Harry — or else the wedding is off.

The problem with Meghan Markle is that she still insists on calling herself an “activist” on her Twitter page, and she is a noted hater of the President of the United States. That could be overlooked if she would “stop spreading divisive ideology” on her Twitter page and instead “keep a dignified silence on political matters“, but her “unsuitable” behavior over the Christmas weekend has left Buckingham Palace “concerned.”

We've found no real-world evidence that any of the above is the case, however.

Although it's true that Markle, an American actress best known for her ongoing role in the television series Suits, describes herself as an "activist" on her Twitter profile and has been known to take political stands, particularly on women's issues, she has not tweeted at all since March 2017. And although it's true that Markle labeled then-presidential candidate Donald Trump "divisive" and "misogynistic" during a May 2016 television interview, she has made no recent public statements interpretable as "spreading divisive ideology."

One sign that Markle has already been accepted by the royal family was her invitation to the 2017 Christmas festivities at the queen's country estate in Norfolk. According to the British press, it was the first time someone who has yet to marry into the family was invited to attend such an occasion.

The queen's formal consent is required before Prince Harry can marry (under the current rules of royal succession), but according to historian Retha Warnicke, an expert on British royal families of the past, the odds are virtually nil that she would withhold such permission.

Your News Wire is a highly partisan fake news web site with a long history of publishing sensationalized and fabricated content.