Did the Queen 'Reveal' an 'Upsetting Truth About Archie'?

A clickbait advertisement led to an 80-page story about Queen Elizabeth II and Archie, the son of Prince Harry and Meghan Markle. 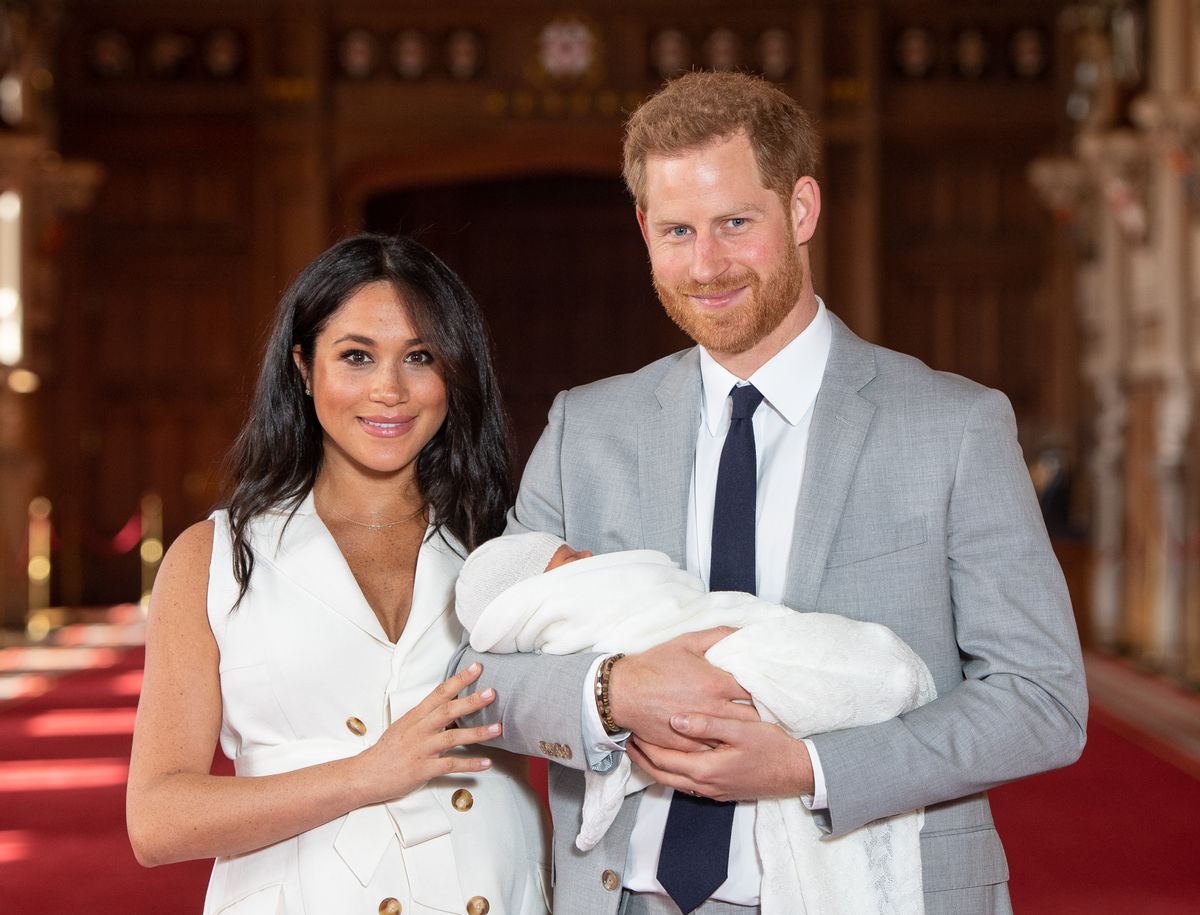 In January 2021, an 80-page slideshow story about Queen Elizabeth II and Archie, the son of Prince Harry and Meghan Markle, was advertised on the Taboola advertising platform. The lengthy story cited an article from January 2020 that had been reprinted in unreliable tabloids and reported that the queen was "very sad" that she hadn't spent much time with Harry, Meghan, and Archie.

The lengthy slideshow story did not provide evidence that the queen "revealed" an "upsetting truth." Further, the story was a year old.

Rumors about the royal family have for years been a never-ending assault of headlines, photographs, videos, and most recently online advertisements. In early January 2021, an advertisement about members of the royal family was shown on an unknown number of websites that display content from the Taboola advertising platform. It claimed: "The Queen Revealed This Upsetting Truth About Archie." The picture in the ad showed baby Archie Harrison Mountbatten-Windsor being held by his parents, Prince Harry, Duke of Sussex, and Meghan Markle, Duchess of Sussex. As we previously reported, the departure of the couple and their son from the royal family earlier in 2020 resulted in quite a number of clickbait advertisements.

The advertisement led to an 80-page slideshow story with a different headline: "The Queen Shared A Sad Confession About Meghan And Harry’s Son, Archie."

Several pages into the story, the lengthy article mentioned that Elizabeth made a statement about the departure of Prince Harry and Meghan Markle, as well as baby Archie, from royal life. This was a genuine statement from the queen. It was issued on Jan. 13, 2020, and amounted to a message of support for their decision.

The 80-page slideshow also cited a Jan. 19, 2020, story from The Sunday Times: "Queen is sad that she has ‘barely seen’ baby Archie." The newspaper published its story only six days after the queen made her statement.

When Prince Harry described his nearest and dearest as the “family [Meghan] has never had”, hopes were high in royal circles that his wife was going to throw herself wholeheartedly into the firm.

Now, however, the Queen is understood to be “very sad” that she and other members of the royal family have seen little of Harry and Meghan’s son Archie since his birth eight months ago — and not at all this year.

The newspaper article also reported: "A source who knows the Queen said: 'She will be very sad to have barely seen Archie, and that he will miss out on growing up with his cousins and wider family.'"

The story from The Sunday Times was subsequently reprinted by a number of tabloids.

It's certainly plausible that Elizabeth would have been sad that she did not spend more time with Harry, Meghan, and Archie in the first eight months of his life. However, there was no evidence of the idea that an "upsetting truth" was "revealed" or that the queen had made a "sad confession" about Archie.

The story resembled another unproven clickbait advertisement and slideshow story that claimed another royal, Prince Charles, had "one major regret about baby Archie."

The original advertisement was hosted by the Taboola advertising platform, which serves an enormous amount of ads per day on a variety of categories of websites. For example, USA Today, CBS News, Business Insider, Bloomberg, and MSNBC all display Taboola ads on their webpages.