No, Quaden Bayles Did Not Commit Suicide

Hoax social media posts attempted to lure clicks from unsuspecting users with yet another false report about a bullied boy. 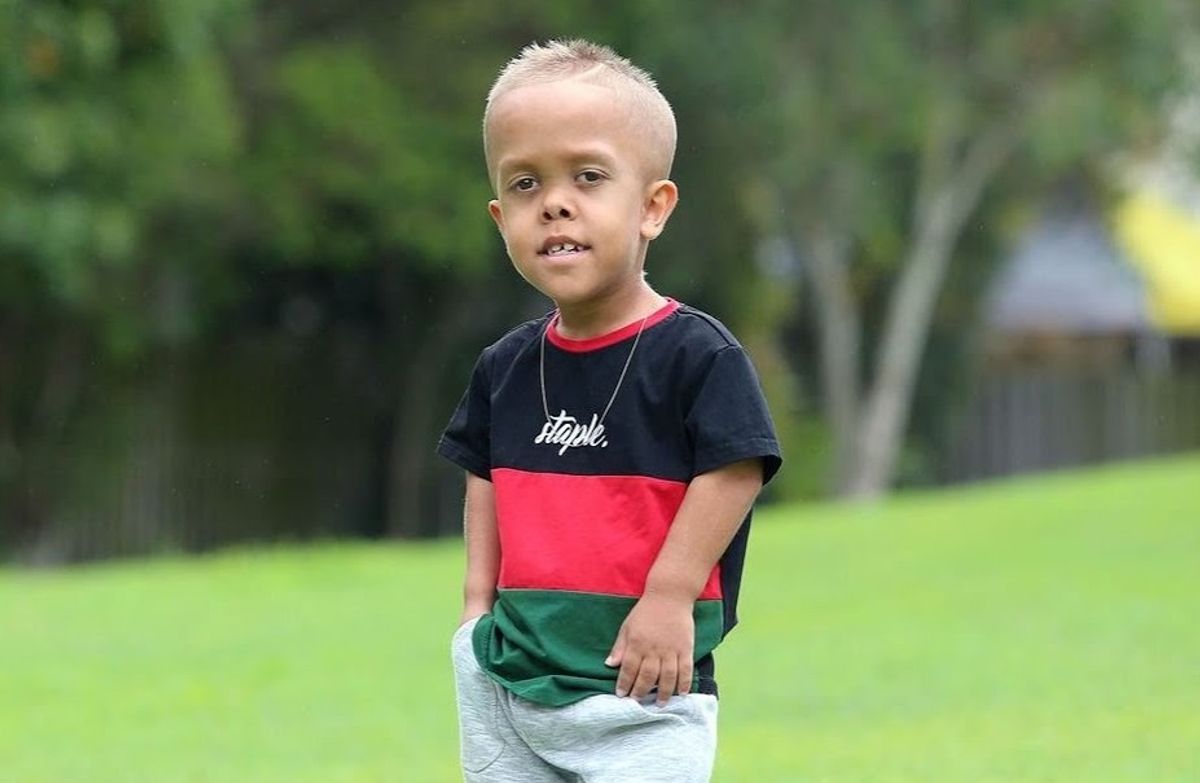 Claim:
The BBC reported in February 2020 that Quaden Bayles had committed suicide.
Rating:

In February 2020, news reports circulated about a 9-year-old boy with dwarfism named Quaden Bayles who had received emotional and financial support from a number of celebrities and online do-gooders after he was bullied at school for being “ugly.” Comedian Brad Williams set up a GoFundMe campaign for Quaden which quickly raised several hundred thousand dollars.

Quaden soon became the target of a scurrilous and false rumor that he was not a bullied child but rather an 18-year-old scammer who was promoting a false story to gather donations for personal gain.

Barely had that rumor begun to subside when more social media posts began to pop up claiming that Quaden had committed suicide, offering headlines such as "BuIIied KlD REC0RDED HlS SUlClDE -- QUADEN.BAYLES' Died by Suicide after Bullying Worsens at School -- BBC NEWS EXCLUSIVE" Quaden Bayles has not committed suicide, and what these posts linked to was neither the real BBC News website nor a genuine BBC News report. These social media posts were hoaxes that sent readers who clicked through on them to landing pages on disreputable websites. Users are advised to stay away from those sites by avoiding clicking on any web links related to this false report.