Was Vladimir Putin Surrounded by Other World Leaders at the G20 Summit?

A photograph purportedly showing the Russian president surrounded by political counterparts is not real. 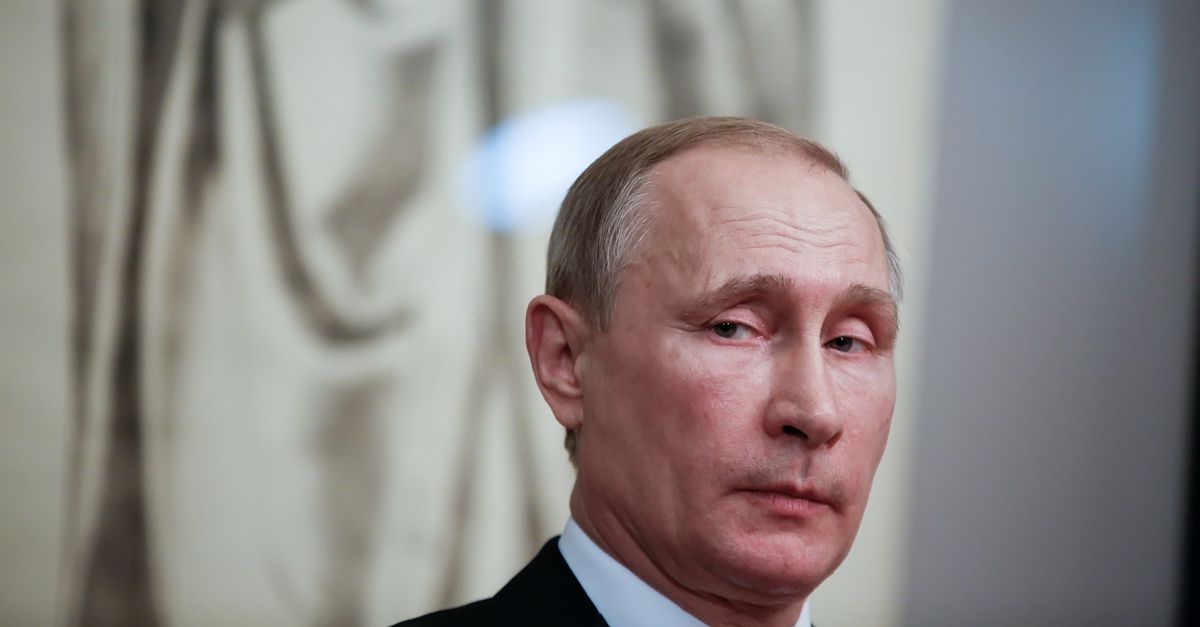 The original image showed U.S. President Donald Trump, Turkey Foreign Minister Mevlut Cavusoglu, and Turkey's president Recep Tayyip Erdogan at the beginning of the G20 Summit in Hamburg, Germany — but not President Putin. The Russian leader was digitally added to the image, which originally featured the world leaders talking over an empty chair.