A quote ostensibly uttered by Russian president Vladimir Putin criticizing President Obama is a fabricated one. 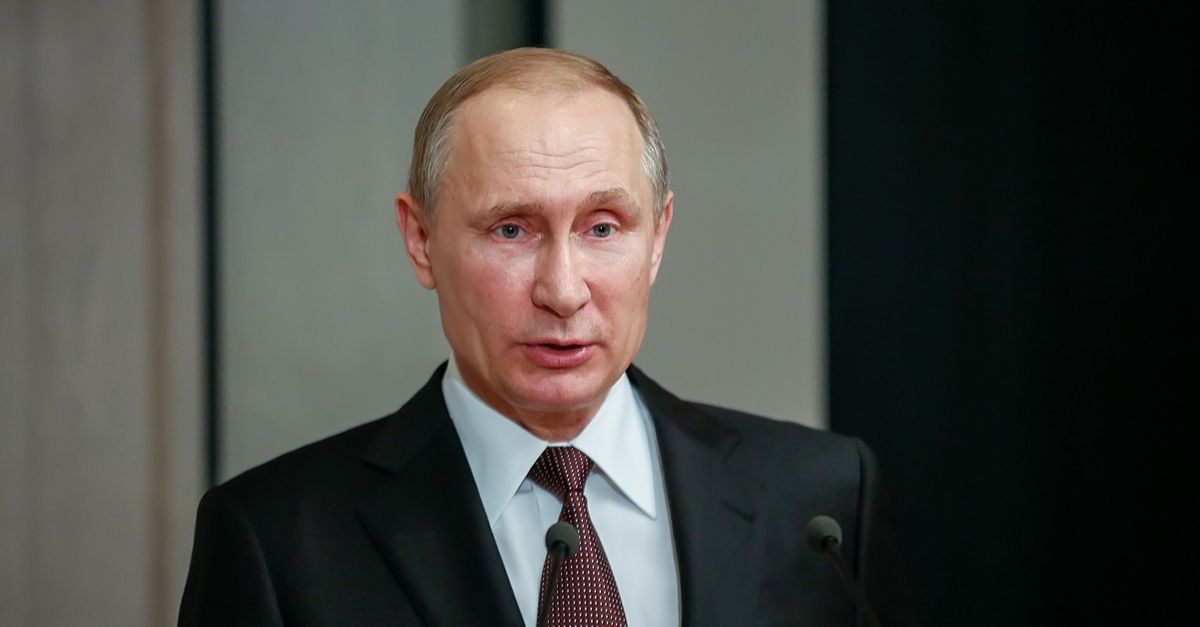 Claim:
Vladimir Putin said that 'ISIS will regret' assassinating a Russian ambassador since he is 'not Obama' and this is 'not Benghazi.'
Rating:

On 19 December 2016, the disreputable web site AMPosts.com published an "article" reporting that Russian president Vladimir Putin had said ISIS would regret assassinating a Russian ambassador, since he [Putin] was "not Obama" and the event was "not Benghazi" (thereby implying that President Obama's response to a similar event was ineffective). That article consisted solely of a clickbait headline and a tweet issued from a pro-Trump Twitter account (@TrumpThe45th): The quote attributed to Vladimir Putin is a fabrication, however.

The @TrumpThe45th Twitter handle is a shill account for a network of disreputable web sites such as DCposts.com, Amposts.com,& and the defunct Departed.co. While this Twitter account almost exclusively directs people to articles published by these web sites, it is also occasionally used to originate fake news content.

In a nutshell, AmPosts.com started a baseless rumor by using its shill Twitter account to post a fabricated quote from Vladimir Putin, then posted that tweet to their web site as "evidence" that Putin actually said it, a tactic frequently used by AMPosts.com's sister site Departed.co. For instance, this scheme was employed in November 2016 in the creation of a fake Clint Eastwood quote about the Presidential Medal of Freedom.

Departed.co had a long history of publishing fake news stories. Although the site no longer exists under that name, its former URL now directs users to AMPosts.com, and other than the URL, little else has changed about it. AMPosts.com uses the same format, engages in the same shady tactics, and spreads the same brand of false information. The "Privacy Policy" page is even identical, as of this writing, with multiple mentions of the now-defunct Departed.co's policy.

No legitimate news outlets have reported that Putin mentioned President Obama during his remarks about the assassination of a Russian ambassador. A portion of his real comments appear below:

“This murder is clearly a provocation aimed at undermining the improvement and normalisation of Russian-Turkish relations as well as undermining the peace process in Syria promoted by Russia, Turkey, Iran and other countries interested in solving this conflict in Syria.

"The only response we should offer to this murder is stepping up our fight against terror.