Did Putin Threaten Nuclear Retaliation Against Anyone Who Gets in His Way?

During a Kremlin speech, the Russian president said there would be "consequences" like "never seen in history" to those who interfere with Russia's military incursion into Ukraine. 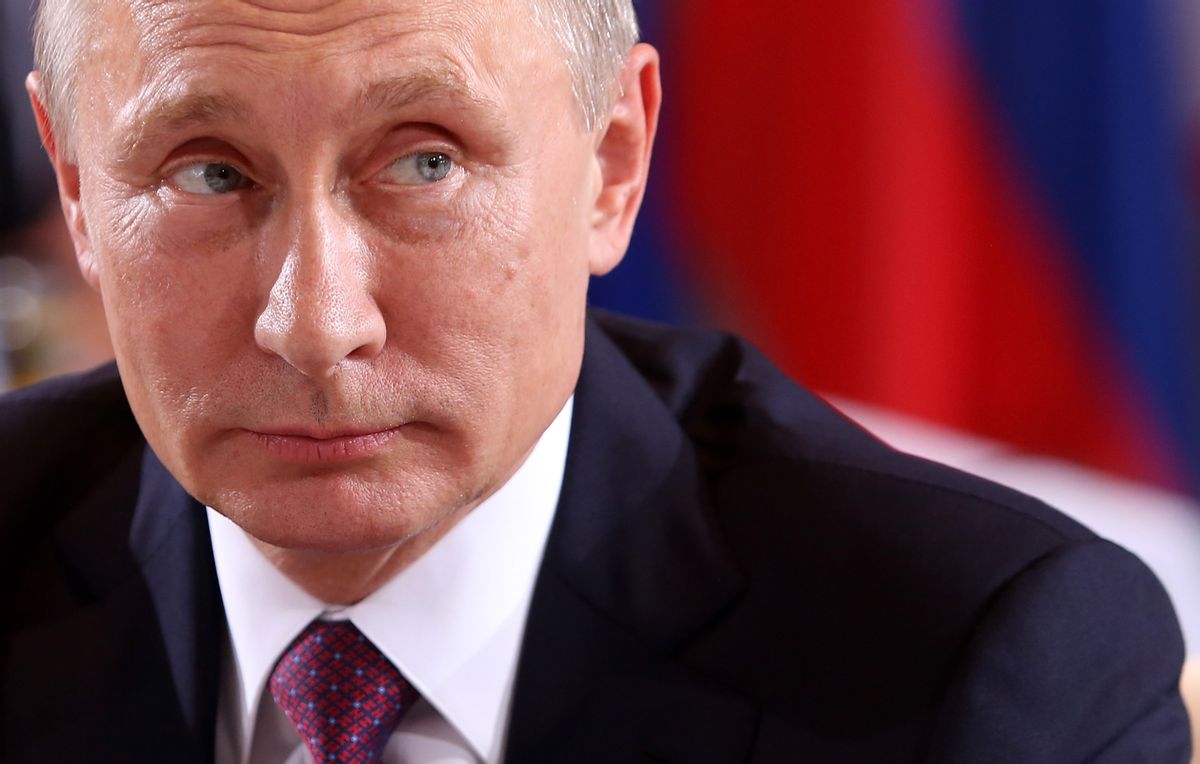 Claim:
In a global address, Russian President Vladimir Putin threatened nuclear action against any country that got in the way of the Russian invasion of Ukraine.
Rating:

In a global address on Feb. 24, 2022, Russian President Vladimir Putin said that the “consequences” against those who attempt to retaliate would provoke a response “never seen in history.” However, while the larger context of these remarks can reasonably be interpreted to imply a threat of nuclear retaliation, as of this writing the Kremlin had not, in so many words, threatened such action.

In the hours following a “special military operation” in Ukraine announced by Russia on Feb. 24, 2022, local time, the internet was rife with rumors, some true and some false. Against this background, a number of social media threads claimed that the Kremlin had threatened nuclear action against any entity that interfered with the Russian invasion.

On Feb. 24, Russian President Vladimir Putin addressed the global community shortly after invading Ukraine. In a tweet, the British news publication The Telegraph stated that “Vladimir Putin has appeared to threaten nuclear strikes if any country tries to attack Russia in retaliation.” But as of this writing, Putin had not, in so many words, explicitly threatened nuclear retaliation against those who interfered. In an address to the world, Putin said that the “consequences” for those attempting to strike back would be a response “never seen in history,” reported The Telegraph. The article included this brief video excerpt from the speech:

The original video of Putin’s address was shared by Russia-K, or channel one, a government owned nationwide television network. The video and accompanying original article have been archived here.

Taken in its full context, Putin's warning was interpreted around the world as a vague threat of nuclear retaliation. In its live coverage of the conflict, The New York Times reported that in the same speech, Putin warned that Russia “remains one of the most powerful nuclear states” with “a certain advantage in several cutting edge weapons.”

The Times also published a slightly different translation than ones found in other venues, noting that the president said, “consequences you have never faced in your history” for “anyone who tries to interfere with us.” Putin also stated that “there should be no doubt that any potential aggressor will face defeat and ominous consequences should it directly attack our country.”

Although it's not unreasonable to infer from the full context of his remarks that Putin threatened those who try to intervene with nuclear retaliation in his Feb. 24 address, as of this writing he had not done so directly and explicitly. As such, we have rated this claim as “Mixture.”