Did Putin Say He Will Make US-Europe 'Depopulation Plan' Public?

Posts containing the awkwardly-worded quote attributed to the Russian president appear to be nothing more than copypasta. 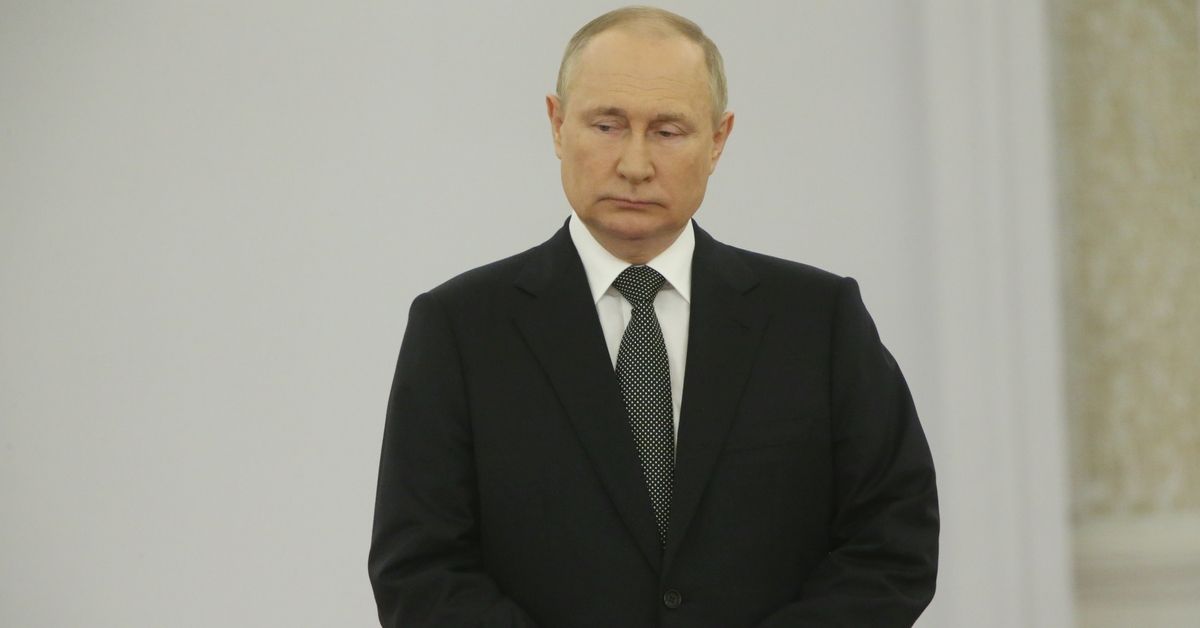 Claim:
Russian President Vladimir Putin said, "I will make public the depopulation plan that the United States and Europe have prepared."
Rating:

In July 2022, a copypasta meme circulated on social media that contained what appeared to be a quote from Russian President Vladimir Putin.

Here is a screenshot of the meme, which was posted to Twitter on July 13, 2022, with the user's name cropped out for privacy: The text of the meme reads:

#Putin: I will make public the depopulation plan that the #UnitedStates and #Europe have prepared. It will be the scientists hidden in bio-weapons labs that have been found Who will uncover everything, they are right now in #Moscow.

We found no evidence that Putin made this awkwardly-worded statement. There are no credible news reports about what would be a very outlandish announcement indeed from a world leader. Nothing like it appears on Putin's English-language social media.

Importantly, posts containing the alleged Putin remark don't proffer any information as to when or where it was allegedly said. Nor is it clear what supposed "depopulation plan" the text is referring to.

"Copypasta" refers to a text that is copied and pasted and circulated online by way of people reposting it or forwarding it verbatim.