This is not the first rumored attempt on the Russian president’s life. 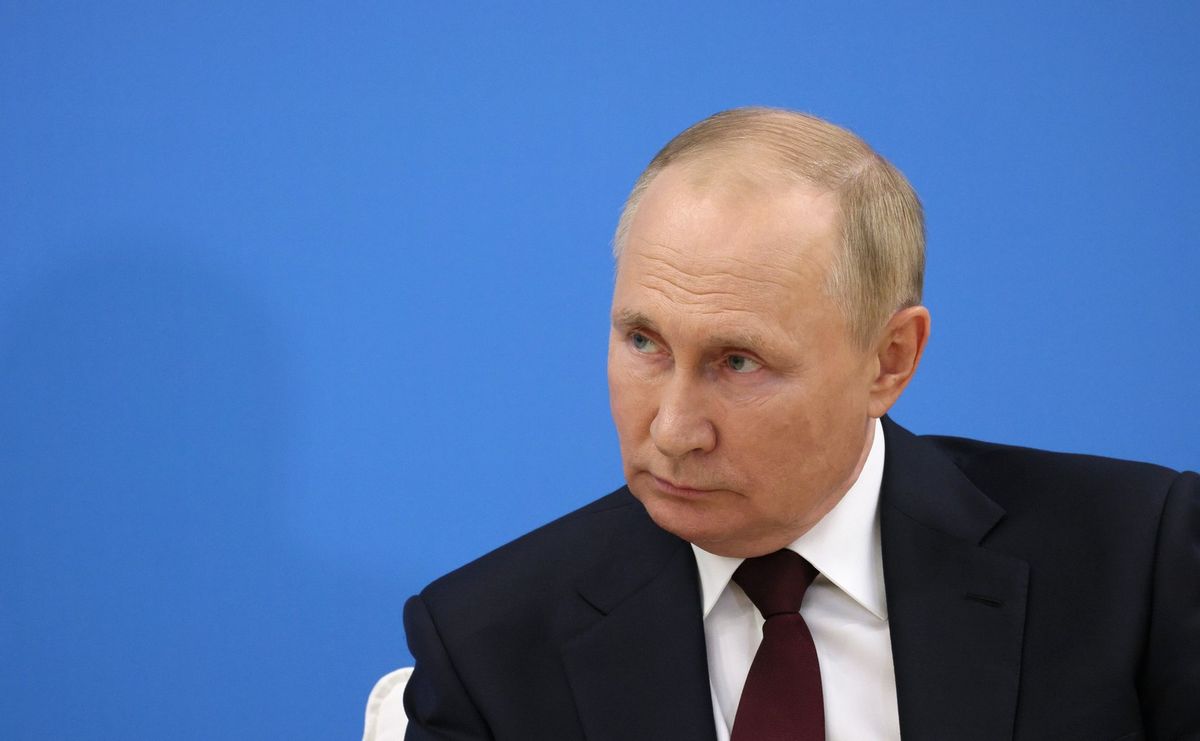 Tabloid outlets were buzzing in September 2022 with news of a possible attempted assassination of Russian President Vladimir Putin. According to the Daily Mail and Euro Weekly News, a Kremlin “insider” alleged that Putin’s limousine was hit by a “loud bang” on its “left front wheel followed by heavy smoke.”

All of the gossip sites appeared to cite an anonymous Telegram account called “General SVR,” which is in the Russian language. Similar English-language versions of the account are on Telegram and Twitter, and posted the following story:

Olga Lautman, a Ukrainian analyst and researcher at the Center for European Policy Analysis (CEPA), reposted the English version of the story from Telegram, and pointed out that the account “is most likely run by Russian intel and has Putin dead 10x over. Be careful with spreading info that has no sources or attempts to generate panic.”

We also took some screenshots from the purported account: According to the Telegram account, “the first escort car [of Putin’s motorcade] was blocked by an ambulance.” Subsequently, a “loud bang sounded from the left front wheel” of Putin’s car, “followed by heavy smoke.” The president’s car still managed to reach its destination.

We should note that this is not the first claim about Putin’s assassination. The post from the “General SVR” Russian-language account has been viewed more than 16,000 times as of this writing. But there is no authentic news or official source verifying its claim. We have reached out to the Kremlin and will update this post if we hear anything.

A number of Putin allies have died this year. In August 2022, Daria Dugina, a Russian propagandist who was in favor of the invasion of Ukraine, was killed in a car bomb. Vladimir Sungorkin, editor in chief of a pro-Kremlin tabloid, died from an alleged stroke in the eastern part of Russia. The Kremlin confirmed the death in mid-September 2022.

Given the lack of available information about the alleged incident, we rate this claim “Unproven” until we learn more.