Michael Richards - Proud to be White

Transcript purports to reproduce Michael Richards' defense speech in court after he made racist comments in his comedy act. 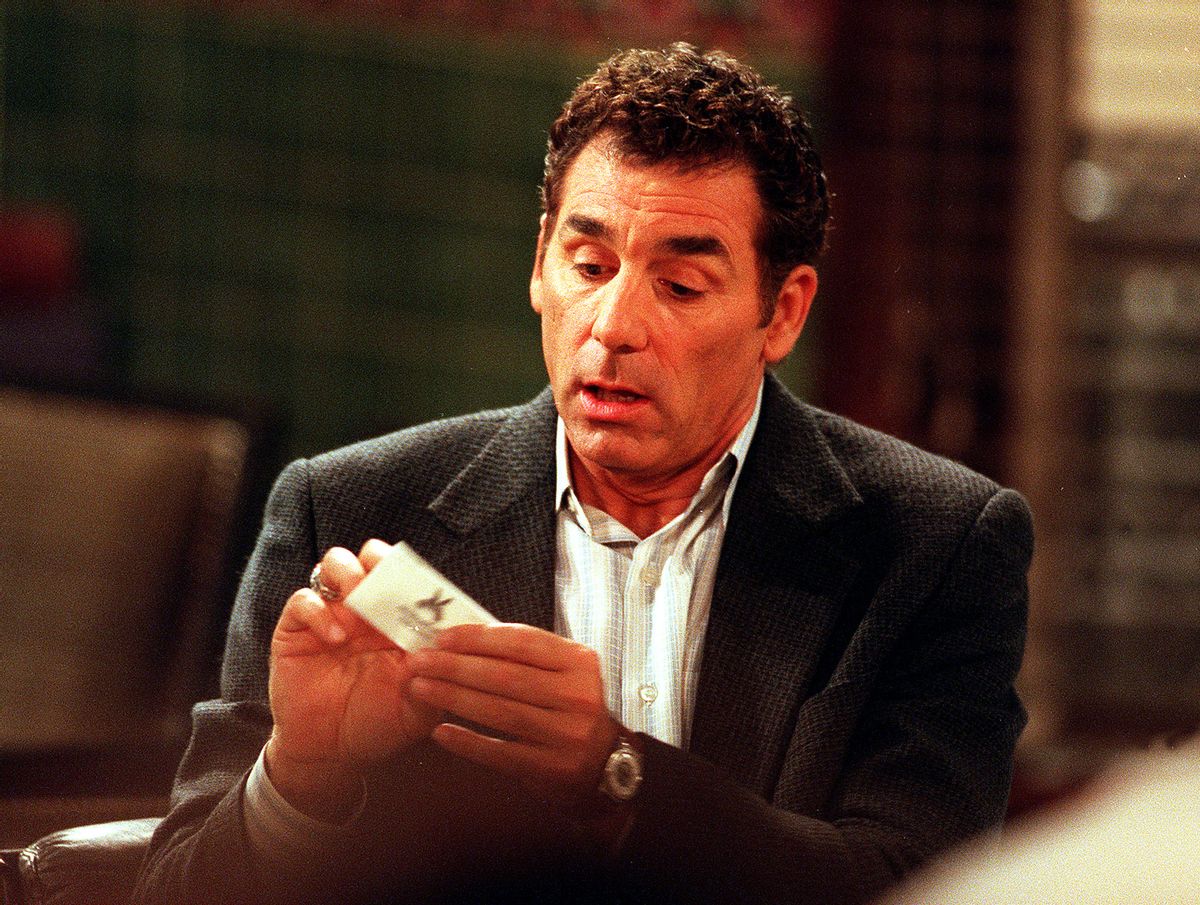 Claim:
Transcript reproduces Michael Richards' defense speech in court after he made racist comments in his comedy act.
Rating:

This bit of racial demagogy was not something offered as a defense in court by comedian Michael Richards (best known for his portrayal of Cosmo Kramer in the long-running Seinfeld television series) after he was caught on tape engaging in a prolonged racial tirade during a November 2006 appearance at the Laugh Factory comedy club in West Hollywood.

Michael Richards better known as Kramer from TV's Seinfeld. This was his defence speech in court after making racial comments in his comedy act. He makes some very interesting points.

Proud To Be White

Someone finally said it. How many are actually paying attention to this?

But when I call you, Nigger, Kike, Towel head, Sand-nigger, Camel Jockey, Beaner, Gook, or Chink ... You call me a racist.

You say that whites commit a lot of violence against you, so why are the ghettos the most dangerous places to live?

If we had a college fund that only gave white students scholarships you know we'd be racists. There are over 60 openly proclaimed Black Colleges in the US . Yet if there were "White colleges" THAT would be a racist college.

You are proud to be black, brown, yellow and orange, and you're not afraid to announce it. But when we announce our white pride, you call us racists.

You rob us, carjack us, and shoot at us. But, when a white police officer shoots a black gang member or beats up a black drug-dealer running from the law and posing a threat to society, you call him a racist.

I am proud. But you call me a racist.

Why is it that only whites can be racists?

There is nothing improper about this e-mail. Let's see which of you are proud enough to send it on.

This item is simply a version of an anonymous "Proud to Be White" screed, to which Richards' name was added after he gained infamy for his comedy club outburst. However, the item in question had appeared on the Internet long before that incident, and Richards' name was appended to it after the fact.

As far as we know, Richards did not offer any sort of testimony in a court appearance related to his comedy club outburst. He was invited to attend a mock trial held at Loyola Law School in February 2007 but did not appear at that event.