Is This a High School Principal's Speech to the Incoming Class?

A speculative "What I would say if I were in that position" column has been confusingly cast as a real speech. 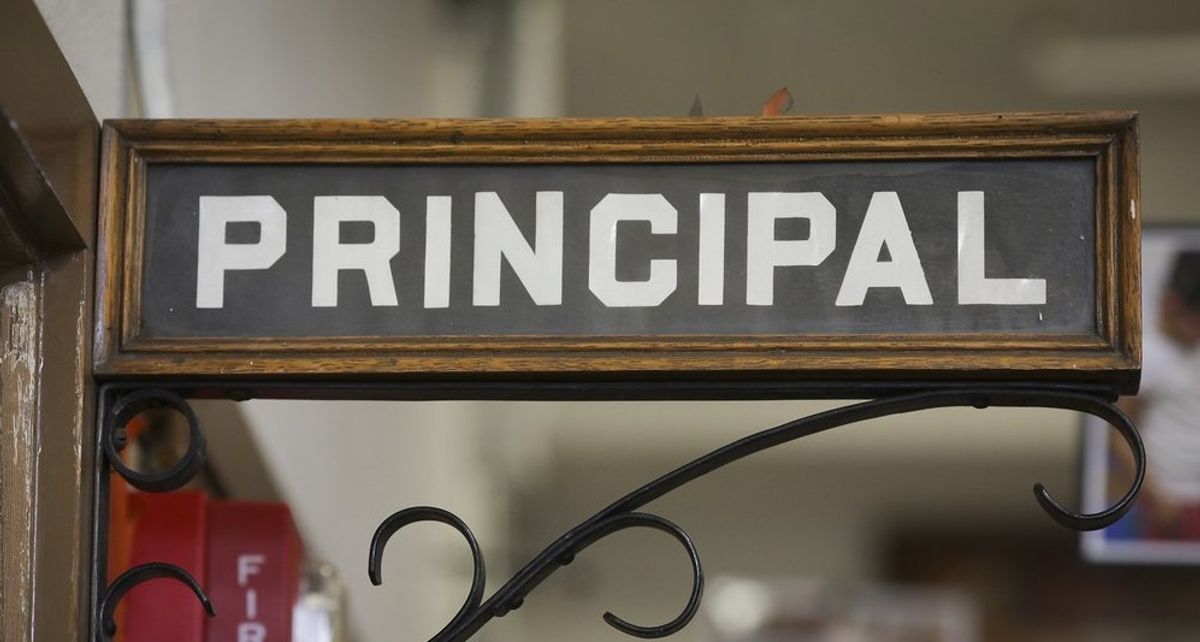 Claim:
A transcript reproduces a high school principal's speech to students and faculty at the beginning of a new school year.
Rating:

Treppenwitz, "the wit of the stairway," is a word used to describe brilliant comebacks one thinks of only long after the moment for saying them has passed. The opposite of treppenwitz is when one thinks of the perfect words to use in advance of an event, but for whatever reason (e.g., politeness, conflict with business interests, lack of opportunity) never delivers them. The latter phenomenon is often subject matter for opinion columns, in which writers set forth words they would ideally like to express in a particular circumstance, such as the following:

I am your new principal, and honored to be so. There is no greater calling than to teach young people.

I would like to apprise you of some important changes coming to our school. I am making these changes because I am convinced that most of the ideas that have dominated public education in America have worked against you, against your teachers and against our country.

This item is actually an opinion piece authored by talk show host Dennis Prager, a staple of Southern California talk radio for well over twenty years (and now a nationally syndicated radio host as well). has never been a high school principal. Rather, his "A Speech Every American High School Principal Should Give" column, originally published on 2010, was soon circulated online via forwarded copies which omitted the authorial attribution and changed the piece's premise from the abstract to the concrete by presenting its content as a speech actually delivered by a real high school principal to his school's incoming class:


In concept, Dennis Prager's July 2010 column echoed one of his earlier efforts, a piece setting forth a commencement speech he would give if were he called upon to address a graduating college class.