Did Prince Philip Say 'Take the F---ing Picture' in a Video?

Apparently the irascible royal consort had a bit of a potty mouth. 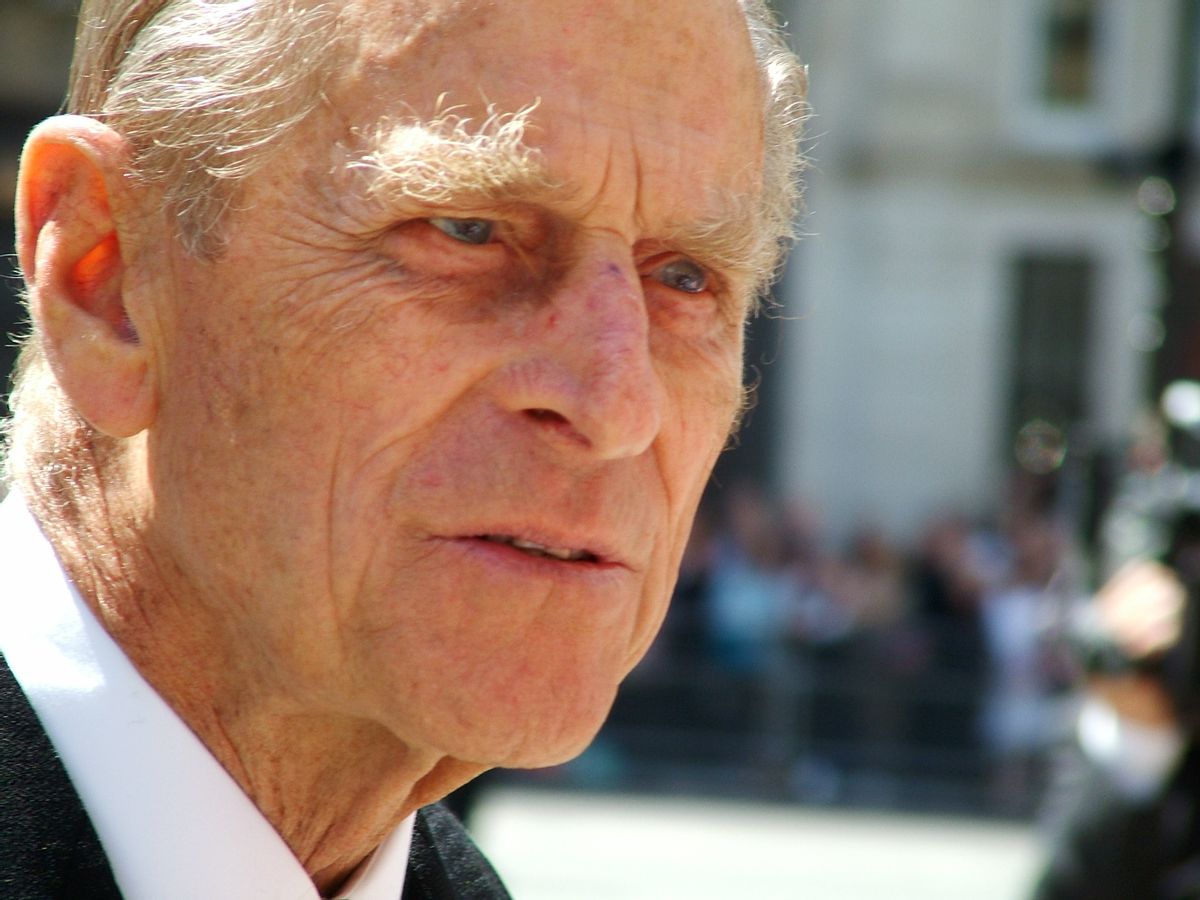 Prince Philip, Duke of Edinburgh and royal consort to Queen Elizabeth II, died on April 9, 2021, at the age of 99. He was famously unfiltered, as shown when the cameras at a 2015 event captured him making an off-the-cuff remark.

During what appeared to be an overlong photocall at an event marking the 75th anniversary of the Battle of Britain, Philip was overheard saying to someone, “Just take the fucking picture!” People around him, including Prince William, appear to laugh at the remark.

The BBC shared the moment here:

This was perhaps a more benign demonstration of what has been described as a "long history of controversial remarks." Philip has also made widely documented "gaffes" that were racist, particularly when he encountered people of other nationalities.

Given that the moment was captured on video and verified by many news agencies, we rate this claim as “True.”