Did Prince Philip Refer to Melania Trump as 'Stormy'?

Sometimes spoof is stranger than fiction ... or it's the same thing. 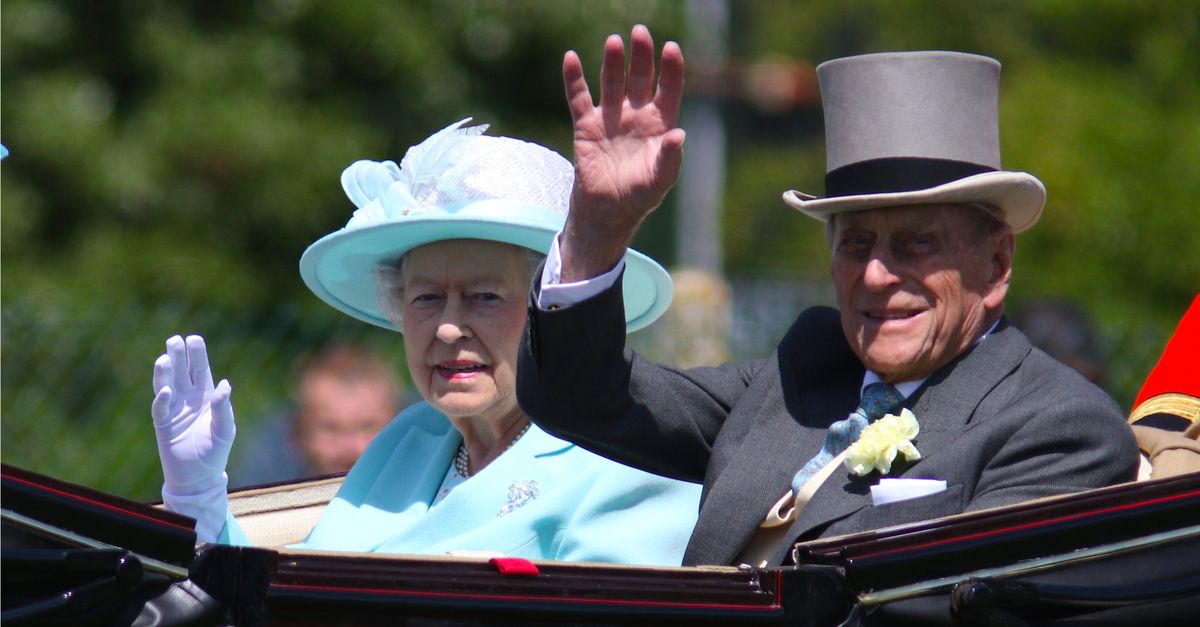 In June 2019, U.S. President Donald Trump, accompanied by his wife Melania, paid a state visit to the UK, during which the First Couple was greeted by Queen Elizabeth at Buckingham Palace.

Prince Philip put his foot in it again today when he welcomed Donald Trump and his wife “Stormy” to Buckingham Palace for the State Visit.

The Duke, famous for being undiplomatic, shook the President’s hand and turned to Melania before quipping: “And Stormy, I've seen all your films.”

Royal flunkies immediately moved the Trumps down the welcome line at the Palace before the party went inside for the official state banquet.

But the damage had already been done. Mr Trump was said to be “furious” and the dinner seating plan was hastily rearranged so that Philip was placed at the other end of the table.

The article prompted inquiries from Snopes.com readers about its veracity, but the information it contained was not factual. Although the slogan of the Suffolk Gazette is "You Couldn't Make It Up," the website does indeed feature a good deal of made-up material, including royal spoofs holding that Queen Elizabeth sent her husband (Prince Philip) to the airport to pick up the Trumps in his Range Rover, and that the Duchess of Sussex, U.S.-born Meghan Markle, demanded her first child be named Donald after the U.S. President.