The royal consort had a complicated family background involving exile and displacement. 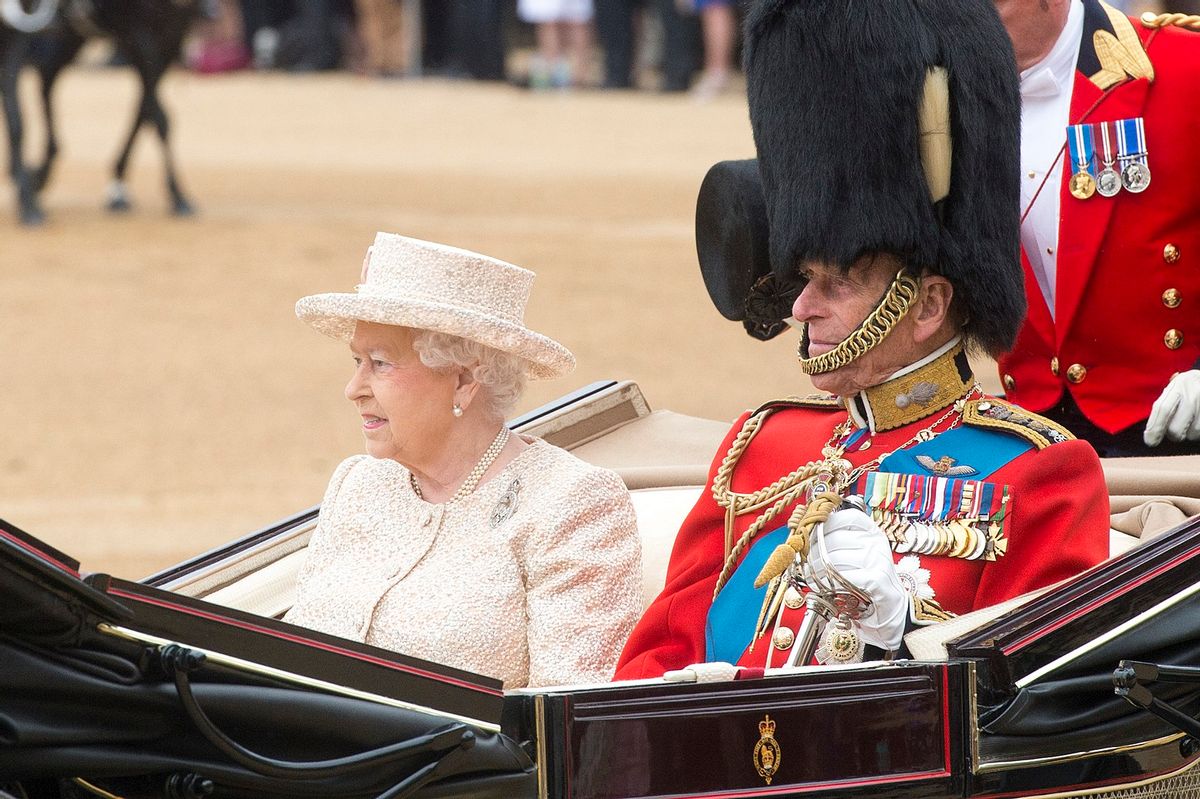 Prince Philip was born on the Greek island of Corfu in 1921 as the only son of Prince Andrew of Greece and Denmark. He was sixth in line to the Greek throne. However...

Philip’s family was not ethnically Greek, but came from a royal Danish house that European powers had put on the Greek throne at the end of the 19th century.

Prince Philip, Duke of Edinburgh and royal consort to Queen Elizabeth, died at the age of 99 on April 9, 2021. Upon his death, Snopes readers raised questions about his early life and origins, and asked if he was indeed a Greek man.

Philip’s early life was marred by exile. We learned that while he was born in Greece, and was part of the Greek royal family, he was not of Greek origin.

The prince was born in 1921, on the Greek island of Corfu. He was the only son of Prince Andrew of Greece and Denmark, who was also the brother of King Constantine of Greece. According to The New York Times, his family was “not Greek but rather descended from a royal Danish house that the European powers had put on the throne of Greece at the end of the 19th century.” Philip never learned to speak Greek, but was sixth in line to the Greek throne.

According to the British royal family’s official website, his paternal family “is of Danish descent, as Prince Andrew was the grandson of King Christian IX of Denmark.” Through his maternal side, Philip was a great-great-grandson of British Queen Victoria, and, like his wife, a great-great-great-grandchild of George III. His mother was the daughter of Prince Louis of Battenberg, who renounced his German titles to take the anglicized name of Mountbatten.

Philip’s departure from Greece took place amid turbulence, according to the royal family's website:

In the early 1920s Greece was politically unstable and in 1922 the King of Greece, Constantine I, was forced to abdicate the throne. Prince Andrew was court-martialled and imprisoned but was pardoned on condition of perpetual banishment.

King George V ordered that a Royal Navy ship should evacuate the family from Corfu, and Philip was carried to safety in a cot made from an orange box in December 1922. He was just 18 months old.

Philip himself said that he had no particular attachment to Greece. “I certainly never felt nostalgic about Greece. A grandfather assassinated and a father condemned to death does not endear me to the perpetrators,” he said, according to The Guardian. Before his marriage to Queen Elizabeth in 1947, in order to please his father-in-law, he renounced his foreign royal titles and was simply Lt. Philip Mountbatten, a British subject.

Given that Philip was not Greek by ancestry, but was simply born there as part of the then-royal family of Greece, we rate this claim as “Mostly False.”