Did Prince Philip Die Aged 99 on the 99th Day of the Year?

We're not sure what will happen if this story gets shared 99 times. 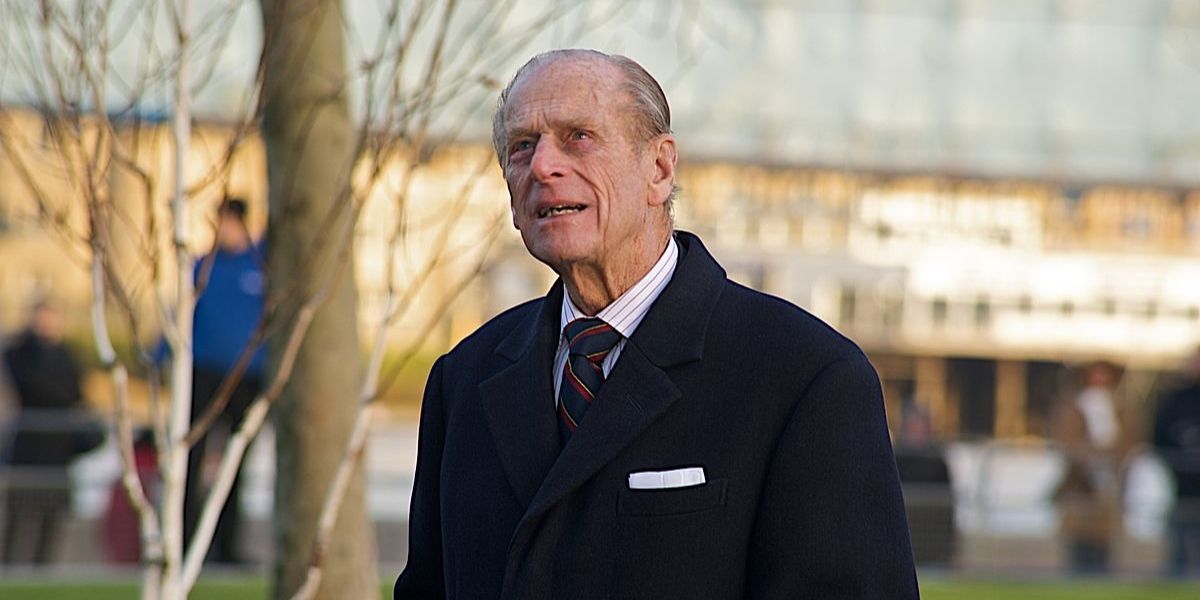 A meme was circulated on Facebook shortly after Prince Philip died in 2021, claiming that his death had occurred at 9 a.m. on April 9, the 99th day of the year, at the age of 99: The coincidences identified in this meme are largely accurate.

Prince Philip was 99 when he died, he died on April 9, and April 9 truly is the 99th day of the year. The claim that it was 9 a.m. when Philip passed is true in one respect (as the great Jimmy Buffet once said "it's nine o'clock somewhere") it was not 9 a.m. in London when Philip passed away.

It should also be noted that the coincidences related to the number nine listed in this meme are only prevalent when viewed with a blind eye. For instance, one has to ignore the fact that April is the fourth month, not the ninth month, and that Philip died in the year 2021, not 1999 or 2099 or 9999.

While we have no idea what it means (and we're pretty sure it means nothing), it is true to say that Prince Philip died at the age of 99 on the 99th day of the year.