Prince Was Not Haywood Nelson's Brother

A viral meme claimed that musician Prince and actor Haywood Nelson were half-brothers, but that misinformation was based on a misunderstanding. 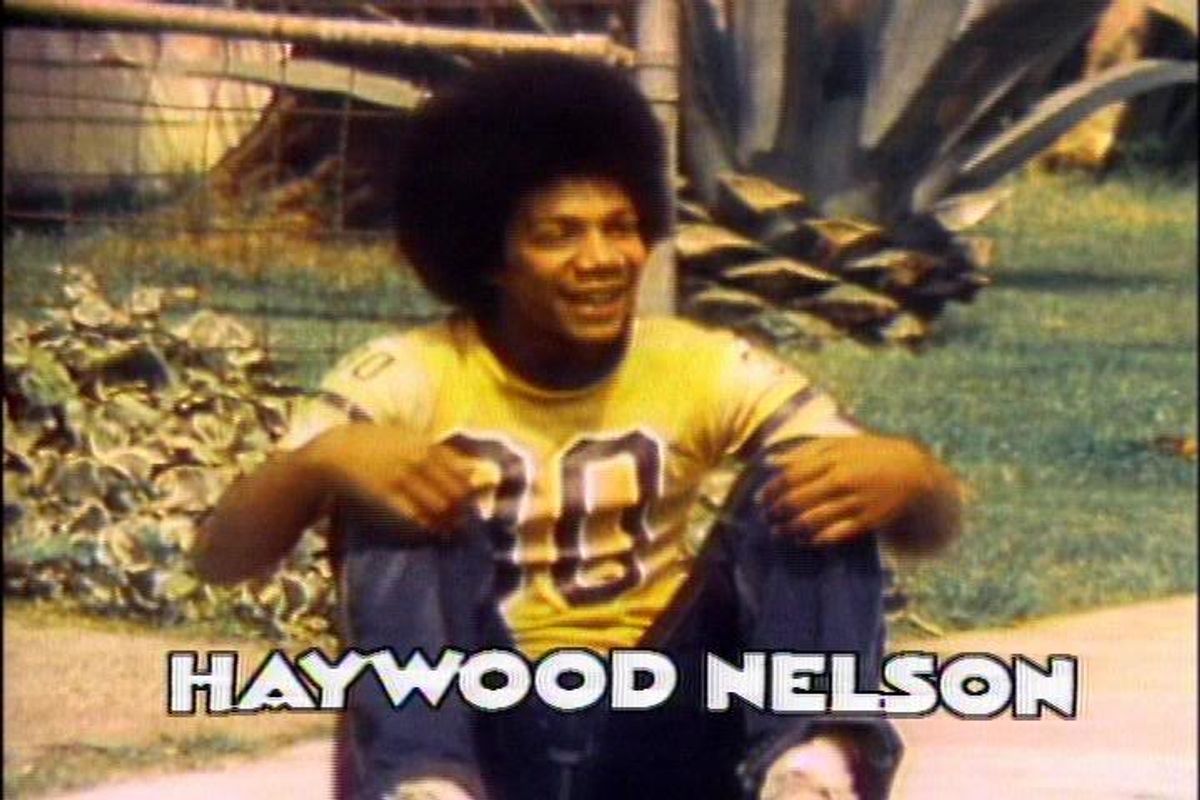 In the wake of Prince's death on 21 April 2016, a variety of rumors regarding his life and career immediately sprang up and began floating around the internet. Among them was the claim that his half-brother was Haywood Nelson, an actor best known for his role on the television show What's Happening!!: While most of these rumors were simply made up out of whole cloth (such as Prince's reported involvement with bringing Michael Jordan to Nike and his alleged devotion to the Republican party), the claim that Haywood Nelson and Prince were half-brothers appears to have stemmed from genuine confusion.

The internet was inundated with information about Prince shortly after his death. For instance, the web site Heavy.com published an article stating the "five facts you need to know" about the musician, which included the names of all eight of Prince's siblings:

Prince has eight brothers and sisters. Tyka Nelson is his only full-blooded sibling. He has five half-brothers and half-sisters from his dad, John L. Nelson, and Vivian Nelson. They are Lorna Nelson, Norrine Nelson, Sharon Nelson, Duane Nelson, and John R. Nelson.

Omarr Baker was born to his mom, Mattie Della Baker, after she married Hayward Baker following her divorce from Prince’s dad. Not much is known about Omarr, except he may have been born in 1970, according to an online ebook about Prince.

While Haywood Nelson is not listed above, Prince did have a sibling named Duane Nelson, which was also the name of the character Haywood Nelson played on the show What's Happening!! (Although in that case, it was spelled "Dwayne".)

There's no chance that Duane Nelson and Dwayne Nelson could be the same person for two reasons: Dwayne Nelson is a fictional character, and Prince's half-brother Duane passed away in 2013; the actor who played Dwayne — Haywood Nelson — is still alive.