Is This Prince Harry Dancing at a Nigerian Wedding? 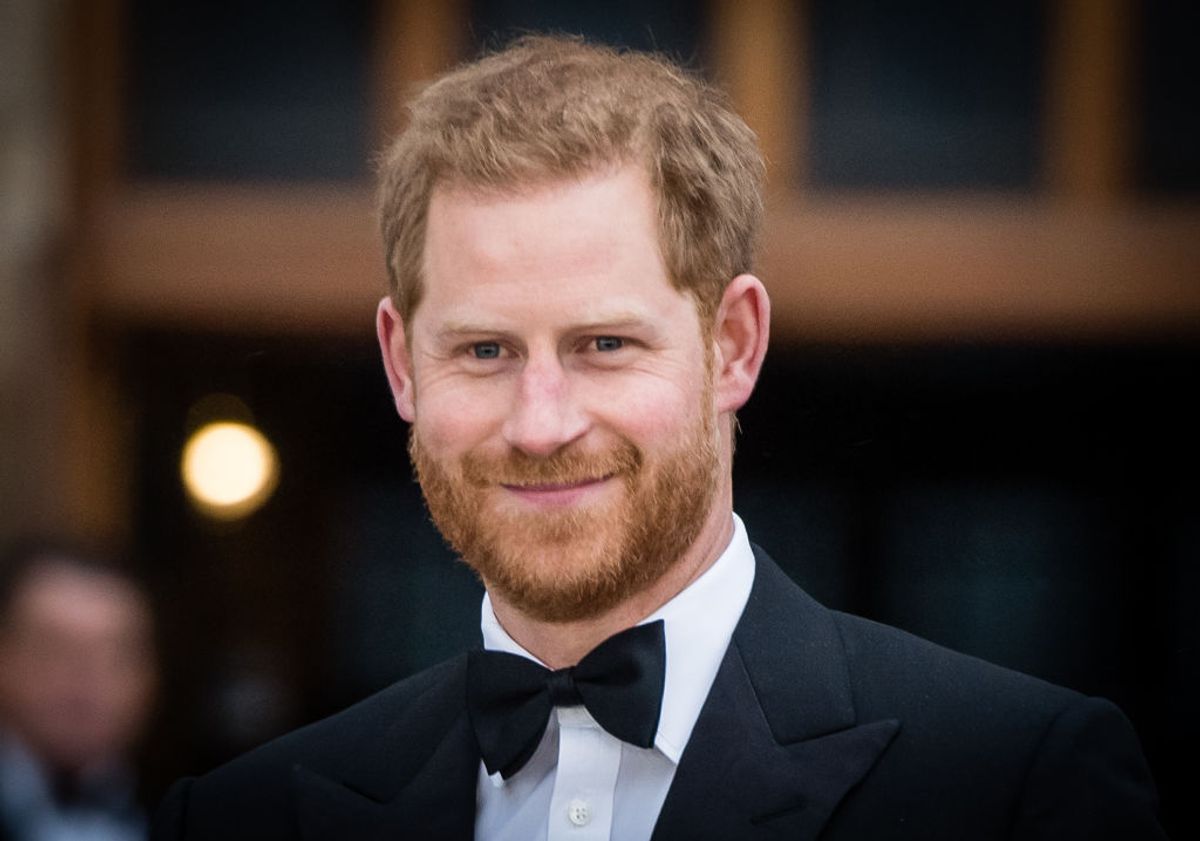 A video supposedly showing England's Prince Harry dancing at a wedding in Nigeria racked up more than 750,000 views after it was posted to Facebook on 29 March 2019:

This video does not feature Prince Harry.

For one, Harry is an extremely visible public figure who frequently makes the news for mundane incidents. People magazine, for example, published an article in March 2019 about Harry smelling a pair of baby shoes to find out if they were made of real leather. In other words, if Prince Harry made a trip to Nigeria for a wedding and then cut loose on the dance floor, it would have certainly been splashed across the pages of various celebrity magazines.

Furthermore, a few days before this video went viral attached to the "Prince Harry" claim, it was posted by an Instagram user as merely depicting "Oyibo" (a Nigerian term for a person of European descent) stealing the show at a wedding:

We haven't been able to find out much information about the dancing individual or wedding seen in this video, and we're not positive if the Instagram post seen above was the original source for the clip. We do know, however, that the "Prince Harry" claim was attached to the video a few days after the Instagram video went viral, and at least one commentator on the Instagram video noted that the person in question resembled Prince Harry, possibly providing the inspiration to re-caption and share this footage as if it truly showed the royal family member.

While we couldn't find any footage of Prince Harry doing the worm, we did find a video of the prince dancing in Jamaica in 2012. We'll leave it to our readers to determine who, Prince Harry or the anonymous man featured in the above-displayed clip, has the better dance moves: