Did Prince Charles Have 'One Major Regret About Baby Archie'?

Rumors about the royal family are a dime a dozen. 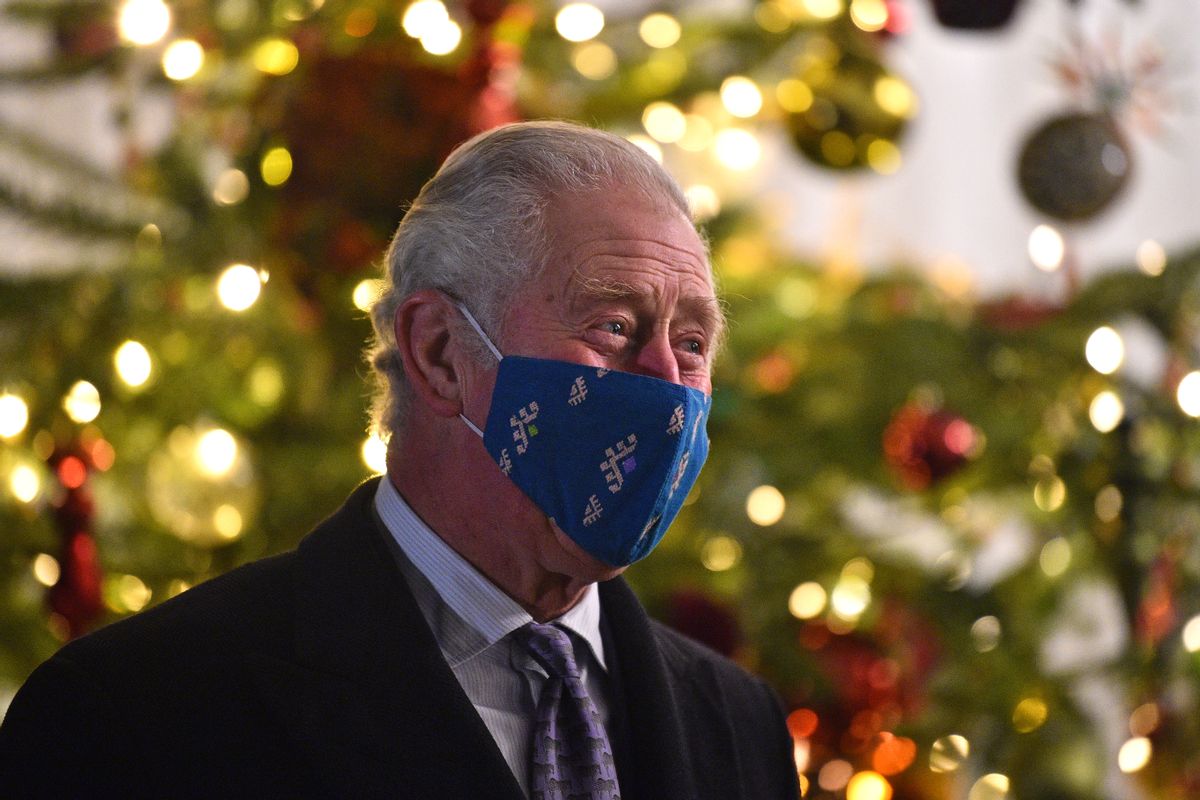 Claim:
Prince Charles said he had "one major regret about baby Archie."
Rating:

An author surmised that Charles reportedly had regrets that he wouldn't be able to see his son, Prince Harry, as well as his daughter-in-law Meghan and their child, Archie, after they moved away from the royal family.

A viral slideshow did not provide evidence that this was an accurate quote of anything Charles said himself. Readers who clicked the advertisement were led to a slideshow-style story on the website Affluent Times with the headline: "Prince Charles Apparently Has This One Major Regret About Baby Archie." Readers had to click through 81 pages to get the whole story. The strategy behind having 81 pages for a single story? So the advertiser can make more money on ads displayed on all those pages than it cost to run the initial ad that brought readers to the story in the first place. This is known as advertising "arbitrage."

Some blogs and tabloids did report that an author said Charles had a regret about "baby Archie." However, it was not a direct quote from the Prince of Wales. The claim lacks direct evidence.

"Baby Archie" is the son of Prince Harry, Duke of Sussex, and Meghan, Duchess of Sussex. In early 2020, the three moved away from the royal family and now reside in Montecito, California. Author Nigel Cawthorne, who wrote the book, "Prince Andrew: Epstein and the Palace," was quoted by Marie Claire:

At the end of the day, Cawthorne doesn't think there's much Charles could have done to prevent the struggles Meghan (and, by extension, his son, Prince Harry) faced in the royal family, even if he did see them coming to a certain extent.

"In truth, however, there wasn’t a lot he could do apart from offering moral support," he added. "He no doubt personally regrets the fact that he won’t see his son and family as much as he otherwise would have. He likes tradition and order."

This was not a direct quote from Charles.

It's also worth noting that the advertised photo of Charles was not from 2020, nor was it all that recent. In fact, the photograph was captured a few years before baby Archie even arrived.

Archie Harrison Mountbatten-Windsor was born on May 6, 2019. We traced the photo of Charles to London, England on March 26, 2015. The Getty Images caption read: "Prince Charles, Prince of Wales attends a reception to launch 'Travels To My Elephant' at Clarence House on March 26, 2015 in London, England. In November 2015 a fleet of thirty rickshaws will journey 500km across Madhya Pradesh, India, in a race to save Asias elephants from extinction." The photo was captured by Yui Mok.

The official YouTube channel for The Royal Family provided a glimpse into the event. The Indian Express also provided insight:

It is being organised in memory of Mark Shand, the founder of the Elephant Family charity and brother of Camilla Parker-Bowles who died suddenly in April 2014. "When this terrible tragedy occurred, both my wife and I said we must keep his legacy going," said Prince Charles, who hosted a reception today to mark the official launch of the project attended by the Indian high commissioner to the UK, Ranjan Mathai, among other supporters and donors of the charity. It aims to raise a total of 1 million pounds towards one of Elephant Family’s focus areas of creating safe corridors for the wild elephants.

In summary, an outdated photograph of Charles weeping at an event held in memory of a family member who died was used in a misleading advertisement to hawk an 81-page story about a fictional royal family drama.

There certainly was no shortage of royal family rumors to go around in 2020. We previously reported on an outdated story involving another member of the royal family: the former Kate Middleton, now Duchess of Cambridge.