Reports that a pride of lions had killed a group of poachers in Zimbabwe came from a hoax news article. 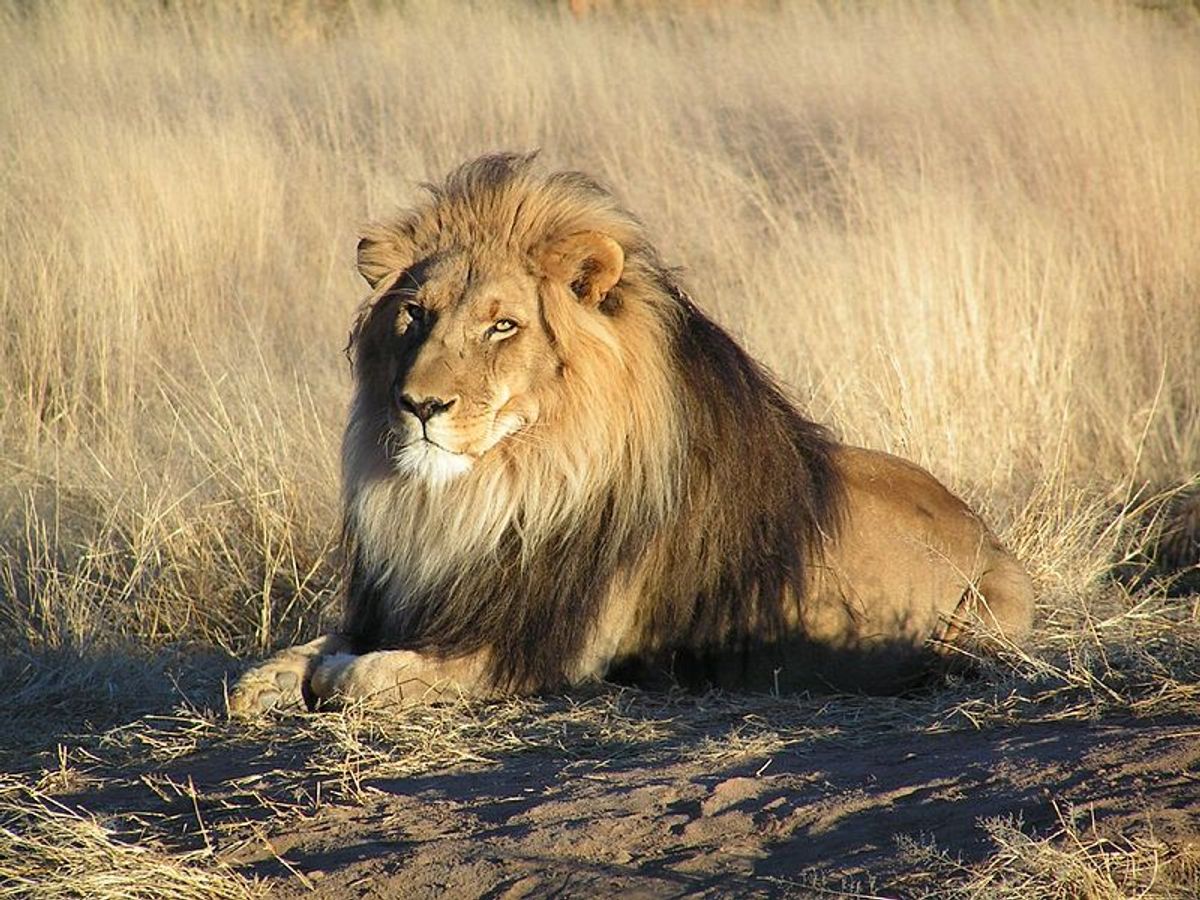 Claim:
A pride of lions killed a group of poachers in Zimbabwe.
Rating:

In July 2016, a fake news article published by the entertainment World News Daily Report started recirculating on the internet:

The Zimbabwean authorities have confirmed that 5 men were killed and 3 others were severely injured when attacked by a pride of lions in the Hwange National Park, in the Matabeleland North province.

The victims are local poachers who were illegally hunting for elephants inside the boundaries the national park, when they were surprised by a group of almost twenty adult Southwest African lions, the same species as Cecil the Lion, who died a few kilometres from the site in July 215.

The story posted above was originally published in March 2016, but it didn't gain much traction until a few months later. While it's not clear exactly why the article received a boost in popularity, it may be because Cecil the Lion was killed a year before, in July 2015. The article may have also received a bump after an anti-poaching group posted a hoax video that purported to show a lion attacking two poachers.

Regardless of the reason for the article's popularity, this is a piece of fake news from a well-known entertainment web site: