Did President Trump Say the Dayton, Ohio, Mass Shooting Was in Toledo?

Nine people were killed by a gunman in Dayton, Ohio, in early August 2019. 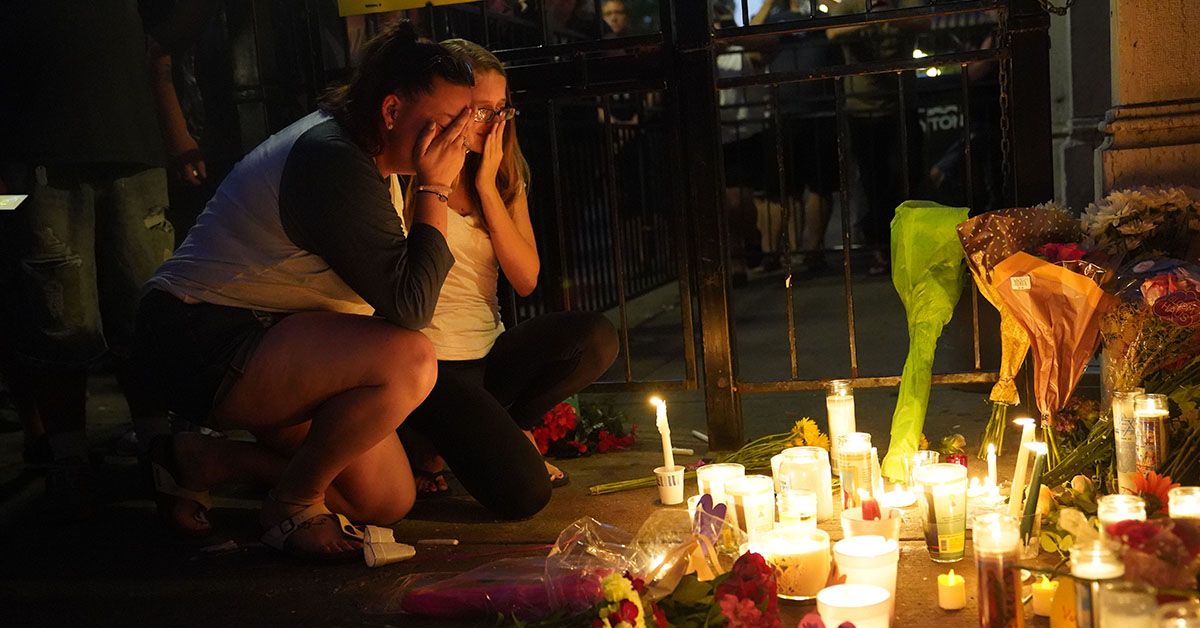 Claim:
U.S. President Donald Trump referred to the mass shooting in Dayton, Ohio, in August 2019 as having happened in Toledo, Ohio.
Rating:

After a series of mass shootings in the U.S. that left numerous people dead in the span of one week, President Donald Trump on Aug. 5, 2019, gave a speech in which he incorrectly stated one of the massacres occurred in Toledo, Ohio, instead of Dayton, Ohio.

A total of 34 people were killed by gunmen in early August. On July 28, 2019, a shooter opened fire on a garlic festival in Gilroy, California, killing three. One week later another man killed 22 people when he sprayed bullets at a busy Walmart in El Paso, Texas. One day after that, on Aug. 4, a third gunman killed nine people in a shooting at a nightlife area in Dayton.

Trump's White House speech discussed the need to intervene and stop potential mass shooters before they have the opportunity to kill and called on the country to "condemn racism, bigotry, and white supremacy."


It remains unclear if a teleprompter mishap was to blame, as the official White House transcript of the speech shows the words "in Toledo" struck through.

Trump paid visits to both Dayton and El Paso on Aug. 7, 2019, but not Gilroy. The shooting in Gilroy was also omitted from Trump's speech. The FBI is investigating all three shootings, identifying those in Gilroy and El Paso as acts of domestic terrorism.

Democratic presidential candidate Joe Biden made a similar gaffe at a fundraiser, referring to the two massacres as having happened in Houston and Michigan.

WhiteHouse.gov. "Remarks by President Trump on the Mass Shootings in Texas and Ohio."   5 August 2019.