Did President Donald Trump Host the NRA on the Anniversary of the Sandy Hook Massacre?

Progressive blogs reported that the White House hosted the National Rifle Association on the anniversary of a mass shooting. 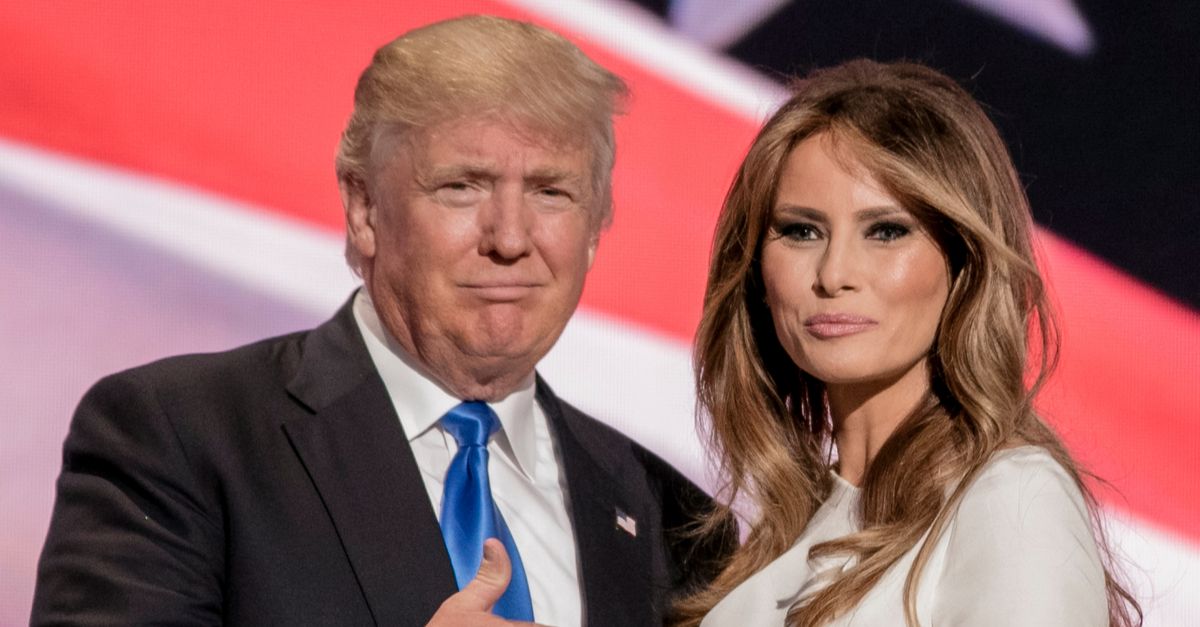 Claim:
President Donald Trump hosted the National Rifle Association at the White House on the anniversary of the Sandy Hook massacre.
Rating:

A White House Christmas party was held on 14 December 2017 (the anniversary of the Sandy Hook massacre); the National Rifle Association's Wayne LaPierre was among attendees.

President Trump did not host only the NRA on that specific date; LaPierre was one of many individuals invited to one of many White House holiday receptions.

On 15 December 2017, progressive blogs reported that President Trump had hosted the head of the National Rifle Association at the White House on the fifth anniversary of Sandy Hook massacre, in which a gunman murdered twenty children and seven adults in Connecticut before killing himself: Not only did Donald Trump not tweet out messages of condolences for families who lost loved ones five years ago on Thursday at the [Sandy] Hook gun massacre in Connecticut, and not only did White House press secretary Sarah Sanders on that day insist there’s simply nothing that can be done to battle American epidemic of gun violence, but Trump himself managed to insult the Sandy Hook families in another appalling way.

In a craven display of collective indifference, Trump hosted Wayne LaPierre, the controversial head of the NRA, at the White House on [14 December 2017], as families and friends of the elementary school gun massacre were remembering the victims of the horrific killing spree. Patrick's Facebook post described the "the White House Christmas party," adding that LaPierre was among attendees. No other NRA officials were mentioned, and LaPierre was shown with Patrick (not Trump) in attached photographs. The blog's header image showing Trump and LaPierre shaking hands dated to early 2017 and was not taken at the 14 December reception.

Readers came away with the impression that the White House had hosted a holiday party explicitly for the National Rifle Association:

@realDonaldTrump A NRA party at the White House on the anniversary of the Sandy Hook massacre? Really? You dont have people on your staff to prevent stupid optics like this? I thought you were surrounded by the best?

Few outlets covered the reception, but a 15 December 2017 article published by the Palm Beach Daily News written by an attendee:

Both the East Room and the State Dining Room were filled with gourmet delights. The tasty treats had an Americana feeling, from chaffing dishes filled with Southern grits sprinkled with Christmas-green parsley to elegant silver platters of smoked salmon and on to macaroni casserole, sliced tenderloin of beef, spinach-filled pastry cups to an array of mixed salads and fruits. The dessert table — make that tables — held gingerbread cookies and those red raspberry-filled Christmas candies, a delight to look at and enjoy. Those White House chefs can do anything the First Family might enjoy.

The president and the first lady seemed merry, extending to their guests the warmth and happiness that accompanies this season of joy.

It included an invitation to the "Holiday Reception": A 27 November 2017 Washington Post article reported that the invitation was one used for several events:

There have, however, been a few hiccups in Trump’s attempt to make Christmas great again. The formal invitations to the series of White House parties hosted for friends, supporters, staff and the press corps went out this month with some messaging underneath the gold presidential seal that sent political media cackling. Rather than calling the event a White House “Christmas party” the invitation’s curly script reads, yes, “Holiday Reception.”

The White House's blog post about the holiday season also mentions more than one event:

Throughout the month of December, the White House will host more than 100 open houses and many receptions.  More than 25,000 visitors will walk the halls taking part in public tours.

In 2014, the Washington Post published an article about the many holiday receptions held at the White House each year, noting that members of the First Family hardly interact with guests at all because of the sheer number of such events held each year:

You’re not actually mixing and mingling with the president and first lady. The Obamas usually hole up in the residence at the beginning of the reception before descending the grand staircase, possibly saying a few words and then heading straight to the photo line. But despite the brief cameo, the crowd goes wild.

“Everyone is cheering and showing all 32 teeth when the president and first lady enter the room,” said one invitee. “Now granted, most people don’t realize they have been invited to one of the 13 or more holiday parties.”

Headlines coupled with an unrelated photograph of Trump with LaPierre exacerbated the impression that the White House had callously hosted the NRA and warmly welcomed LaPierre on the anniversary of the Sandy Hook shooting; but despite the unrelated image, LaPierre was just one of many people in attendance at one of many holiday events. While it can be argued that his inclusion on that date was tone-deaf, it does not appear to be a deliberate slight against victims of mass shootings.

The coordination of such events is handled by the White House Social Secretary, and the President and First Lady historically make cameo appearances at the events but they rarely interact with guests.

Boehlert, Eric.   "Trump Hosted The NRA At The White House On The Anniversary Of Sandy Hook Massacre."     ShareBlue.   15 December 2017.

Thompson, Krissah and Jura Koncius.   "Trump Vowed To End The ‘War On Christmas.’ Here’s How The White House Is Decorated This Season."     Washington Post.   27 November 2017.