Did President Donald Trump Tweet That There Should Be a Mother's Day for Fathers?

A tweet attributed to Trump about the "liberal media" prohibiting a Mother's Day for fathers is a hoax. 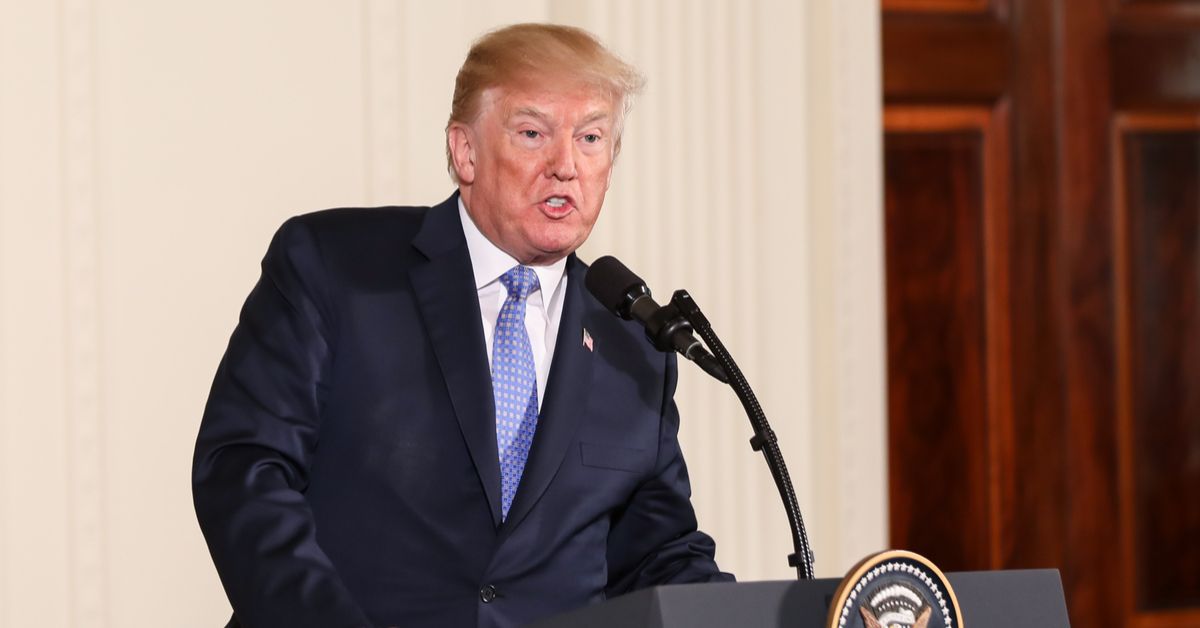 Claim:
President Trump tweeted that there should be a Mother's Day for fathers, but "the liberal media won't let that happen."
Rating:

On 13 May 2018, a screenshot of a purported tweet attributed to President Trump on the topic of a Mother's Day for fathers appeared and quickly began to circulate: The Facebook page "The Witty Liberal" shared an image of the purported tweet on 15 May 2018, but we received e-mails asking about its veracity before that date. It was not difficult to determine whether Trump actually tweeted the comments attributed to him.

A Twitter search showed that the tweet did not appear in his timeline on 13 May 2018, and Politwoops' archive of politicians' deleted tweets showed that the most recent tweet deleted by the President as of 16 May 2018 was sent on 28 April 2018.