Although President Trump's tariffs on China imports excluded clothing items such as the ones imported for Ivanka Trump's clothing line, her company was not specifically singled out for an exemption. 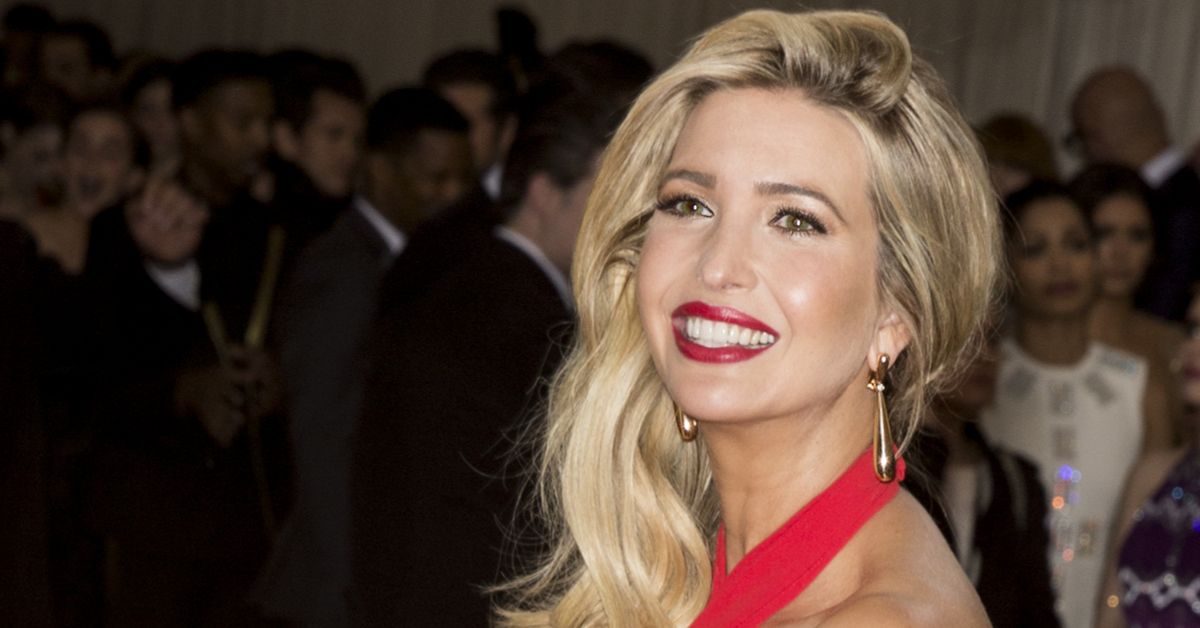 Clothing items will be excluded from President Trump's 2018 tariffs on Chinese imports.

President Trump did not specifically name Ivanka Trump's clothing line as a company to be exempted from these tariffs.

When the Trump administration announced it would be imposing tariffs on more than 1300 products imported from China in April 2018, some were interested to discover that clothing items had been spared.

One explanation for this exemption proposed by a number of outlets was that President Trump had made a nepotistic decision to specifically benefit his daughter Ivanka Trump's company:

“OMG, DADDY! Make the tax thingie go away.” No worries Ivanka, Daddy Trump made sure to exempt your super classy stretch denim clothing line from his tariffs. Only dirty farming communities and the peasants who labor in manufacturing will suffer. Kay, Princess? Keep making those plastic shoes and skinny jeans with slave labor, tariff-free, of course!

In compiling the list, U.S. officials used algorithms to identify products that benefited from China’s state-directed campaign of technology acquisition while eliminating those whose inclusion would disrupt the U.S. economy.

The list was drafted to achieve “the lowest consumer impact,” according to Robert E. Lighthizer, the U.S. trade representative. So, clothing and toys were excluded.

The Office of the United States Trade Representative further explained how some 1,300 products were chosen for the tariffs:

Trade analysts from several U.S. Government agencies identified products that benefit from Chinese industrial policies, including Made in China 2025. The list was refined by removing specific products identified by analysts as likely to cause disruptions to the U.S. economy, and tariff lines that are subject to legal or administrative constraints. The remaining products were ranked according to the likely impact on U.S. consumers, based on available trade data involving alternative country sources for each product. The proposed list was then compiled by selecting products from the ranked list with lowest consumer impact.