Is This a Prescription Written for Elvis One Day Before He Died?

Elvis’s doctor faced immense criticism over his excessive prescription practices, but it's unlikely he would have misspelled his own name on a pad with the wrong ZIP code. 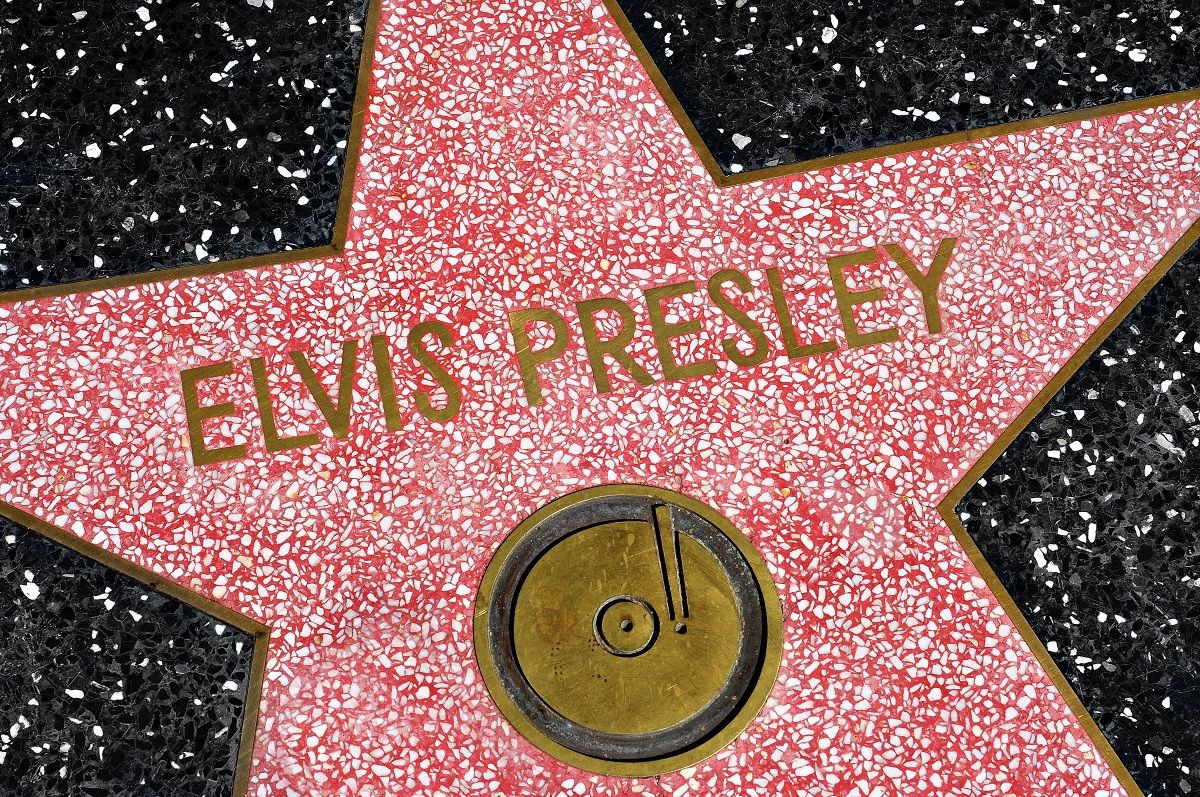 Claim:
A photograph shows a prescription for several stimulants, sedatives, and narcotic painkillers issued to singer Elvis Presley the day before he died.
Rating:

On 3 December 2018, the Facebook page “Pictures in History” posted what appeared to be a prescription written by Elvis Presley’s doctor, George Nichopoulos, the day before the singer died at his Graceland estate in Memphis on 16 August 1977: Several clear indicators show this document to be a forgery. First, the ZIP code “34108” does not correspond to Memphis, Tennessee, but rather to part of Naples. The forger transposed a couple of digits, as the correct ZIP code for the Memphis address is 38104.

Second, we find it unlikely that a doctor would spell his own name incorrectly. Presley's controversial personal physician (colloquially referred to as "Dr. Nick" even after he lost his medical license in 1995) was Dr. George Nichopoulos, not George “Nichopolous.” Even if Dr. Nick had accidentally misspelled his name in this one instance, though, it's still the case that the handwriting on the prescription in no way matches Nichopoulos’ actual signature. Below is his real signature as it appeared on a loan agreement between Presley and Nichopoulos signed in 1975 and the signature on the forged prescription for comparison: That being said, the forged document does speak to some historical realities. The faux prescription lists a variety of drugs that were frequently prescribed for Presley while he was a patient of Nichopoulos. Dilaudid (hydromorphone) and Percodan (oxycodone/aspirin) are both narcotic painkillers, Amytal (amobarbital) and Quaalude (methaqualone) are sedative drugs that Presley used to sleep, and Dexedrine (dextroamphetamine) and Biphetamine (amphetamine salts) are both stimulants similar to Adderall. Dr. Nichopoulos prescribed them all:

Nichopoulos was blamed for the singer’s death and branded a “Dr. Feelgood” in the media. In September 1981 he faced trial on “14 counts of overprescribing uppers, downers, and painkillers to Presley, entertainer Jerry Lee Lewis, himself, and eight others”:

The two counts of the indictment dealing with Presley allege Nichopoulos "unlawfully, wilfully and feloniously" prescribed for the entertainer "certain quantities" of the synthetic narcotic, Dilaudid; the painkillers Percodan and Demerol; the sedatives Quaalude and Parest; the barbiturate Amytal; the stimulants Dexedrine and Biphetamine; and the appetite suppressant Ionamine from May 17, 1976, to Aug. 16, 1977 -- the day Presley died at the age of 42.

Nichopoulos was acquitted on all counts in November 1981, but in 1995 the Tennessee Board of Medical Examiners permanently suspended his medical license, stating that he had been “overprescribing to numerous patients for years.”