Is Preheating the Oven Really Necessary?

As with many of life's enduring mysteries, the answer to this one depends on a few variables. 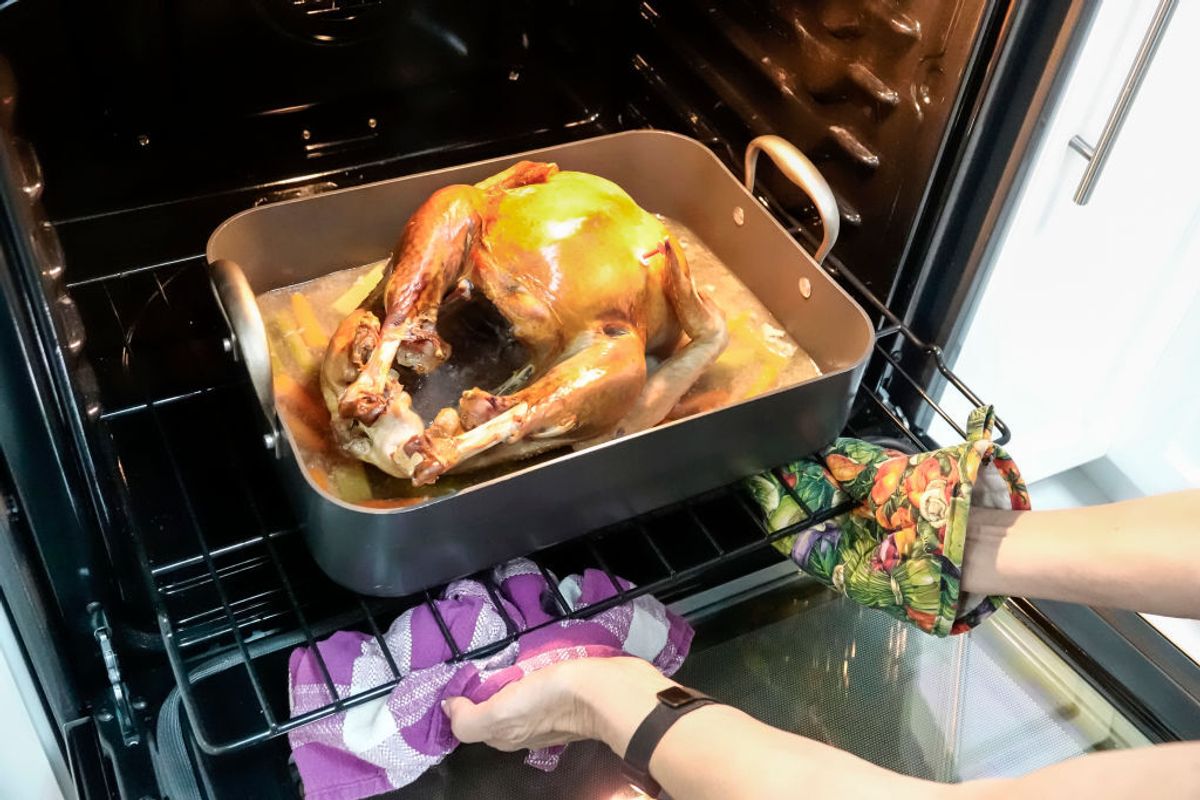 Claim:
Allowing an oven to warm up to a specific temperature — or preheat — is a necessary step for any recipes that call for it.
Rating:

Culinary experts say preheating ovens to temperatures outlined in recipes will help guarantee the dishes turn out like their creators envisioned.

Skipping the preheating step may not necessarily ruin some dishes — depending on what they are, the techniques used for assembling them, and oven types.

In November and December 2020, posts on social media surfaced regarding the necessity of preheating ovens. Online food bloggers for years swore the step necessary to ensure culinary success, while less patient people reported forgoing the step without much lost.

Below, we addressed the underlying claim of the latter posts: waiting for ovens to fully warm up to a specific temperature — or preheat — is not a necessary step, even for recipes that explicitly include the requirement.

We reached out to several culinary experts with the question, including Sarah DiGregorio, a freelance food writer who once oversaw copy for BuzzFeed's food section and Food & Wine Magazine. Ultimately, she said the step's importance varies depending on the dish in question, the techniques used for assembling it, and the cook's oven.

"[What] is truly crucial in a recipe — how flexible the method is — really depends on what it is that you are making," she said in an email.

In other words, some recipes carry higher risks of failure when placing uncooked food or dough in an oven without letting it preheat first compared to others.

Furthermore, DiGregorio and other experts (mentioned below) agreed on this: If a recipe explicitly tells you to preheat the oven to a certain temperature, the recipe's author purposefully included the step so you have the highest chance of successfully cooking the dish or baking the sweets as they envisioned.

"If your oven isn't at the prescribed temperature when the pan goes in, there's no guarantee that you'll get what the recipe developer created or what you want. This is true of other kinds of foods you cook in the oven as well — roasts and braises and foods you broil. When the recipe's instructions say preheat the oven — do it."

Why? Because the high heat of ovens after they preheat activates the baking process for recipes including cookies, cakes, breads, pies, pastries, and most other sweets, she said.

"Some dishes, such as bread and cakes, require an immediate blast of heat, either to push them into action or to make them set as fast as possible," she said. "[Anything] with a pastry base, say, or a souffle – benefit from ‘under heat’ the moment they go in an oven, so when you turn it on, put in a thickish baking tray to warm up.”

For baking bread specifically, Ben Glazer of Coombeshead Farm in Lewannick, Cornwall, told the news outlet preheating is important because the yeast in dough requires hot temperatures to effectively release carbon dioxide and for the loaf to rise. That will, of course, happen even if you place bread dough in a cold oven, however, he said:

The worry is that, by the time the oven is up to speed, the yeast’s leavening ability and the tension developed in the shaping may both have expired, so you’ll end up with a flat, dry loaf. [...] At the end of the day, any time, money and energy you think you’re saving by not preheating will be counteracted by the extra time and energy it takes for the loaf to bake.

(Snopes reached out to Glazer, too, but we did not hear back as of the original publication of this report.)

Roasted meat — unless you sear it at some point — needs some exposure to high heat to kickstart both the caramelization and unleash the "meaty" flavors, according to the Guardian piece.

But not all recipes require a certain level of heat from the first moment they're in the oven. DiGregorio wrote in her email:

There are certain recipes that will not be ruined if you don't preheat. Generally speaking, if you are doing a simple roast vegetable, for instance, if you put it into a cold oven and turn it on, it's not going to be a total deal-breaker.

However, if you don't preheat the oven, you can't expect the timing cited in the recipe to be exactly right, and you'd need to check your food for doneness cues. The food also might not brown in the same way you'd expect if you put it into a preheated oven.

In sum, culinary experts say preheating ovens to temperatures outlined in recipes will help guarantee the dishes turn out like their creators developed and tested them. However, ignoring instructions for preheating may not necessarily ruin some dishes — depending on the food and oven a cook uses. For those reasons, we rate this claim a "mixture" of truth and false information.