A viral message requesting prayers for a young boy named Dakota is several months old and has frequently been shared without any context. 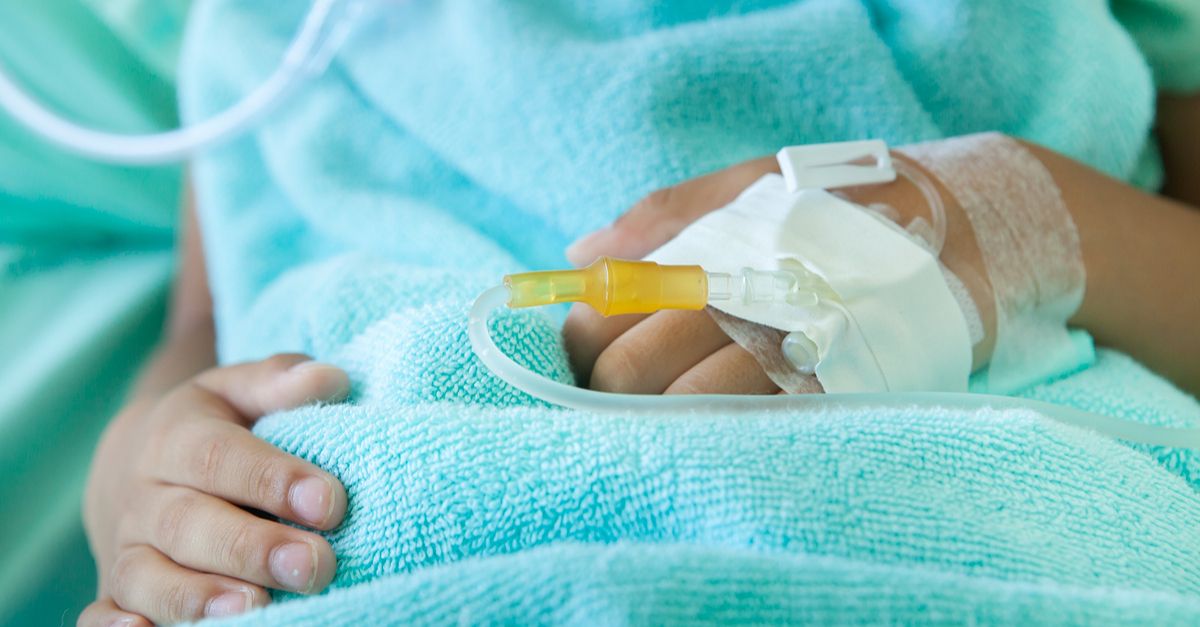 Claim:
A young boy named Dakota was air lifted to the hospital after having a seizure.
Rating:

A boy was airlifted to University of Mississippi Medical Center after suffering seizures.

The child's name is Waylon, not Dakota, and the incident occurred back on 3 December 2016.

In December 2016, a message requesting that people pray for a young boy named Dakota who was allegedly airlifted to a hospital after having a seizure was widely circulated on Facebook:

Although the verbiage of the message varied from post to post, all versions contained three basic elements — The boy's name (Dakota), a short account of an emergency situation (he was airlifted to a hospital), and a call to action (please forward this message):

Hey can you help get a prayer circle going for Dakota. They had to life flight him. He is having seizures. Forward this everywhere please. we need prayers for this little Boy please forward to all of your friends that prayers thank you

This is a friend's grandson

Many of the messages, such as the one reproduced above, also included some note
regarding a familial relation:

Other messages were more specific and linked the prayer requests directly to another Facebook user. Those leads, however, also resulted in dead ends. Nearly every message about Dakota lacked credible information about where or when this incident occurred, but we did find a message posted to the prayer board of the Woodland Hills Baptist Church in Longview, Texas, which may have provided some additional details (i.e., the child's full name and location) about the situation: A GoFundMe Page set up for Waylon Wells provided a little more information about the situation:

Waylon was born Dec 3, 2016 son of Evan and Brandy Wells. He was airlifted to UMMC NICU within 3 hours of being born due to heart and lung complications. Prayers are being felt and greatly appreciated but the medical bills, gas and food expenses will be costly while Waylon is in the hospital. Any donation will be greatly appreciated!Help spread the word!

Dakota Wells published pictures of Waylon being held by family members on 6 December 2016, three days after he was airlifted to the hospital. In early 2017, an update on his condition was published to the GoFundMe campaign's page along with clarifications pertaining to social media rumors. Waylon was released from the hospital at the time the update was published, and"doing [great]":

I just wanted to update everyone on Waylon and clear up any misconceptions about his condition. Waylon does not nor did he ever have any seizures. He has Hypertrophic Cardiomyopathy, which is a thickening in his right heart muscle. Which he will always have to take medicine for. He will be able to live and function just like a normal child, no one will ever know anything is wrong with him just like a person that has diabetes if they don't tell you, you wouldn't know they had it. Waylon is doing GREAT! He has been home for almost 3 weeks now and is growing and developing as he should be. He sleeps and eats and is just a very content sweet baby boy. He will have routine monthly visits to his cardiologist for at least a year just to keep a check on his heart, all precautionary, he is otherwise a healthy boy! We are more Thankful for your prayers than we could ever express! I am not sure how Evan or myself would have gotten through those two weeks without all of you praying us through everything we were going through! Please continue to remember him in your daily prayers that he continues to grow strong and healthy! Thank y'all from the bottom of our hearts

Although this prayer request most likely refers to Waylon Wells, the cousin of a "Dakota" Wells, it's also possibly that this viral message refers to an incident in 2014, when a baby named Dakota when airlifted to a hospital in Bismarck. This request has also been conflated with one seeking prayers for a child shot with a nail gun.