A Twitter user claimed to be a postal worker who regularly destroys mailed-in Trump votes in Ohio, but the issue appeared to be a joke taken taken too seriously. 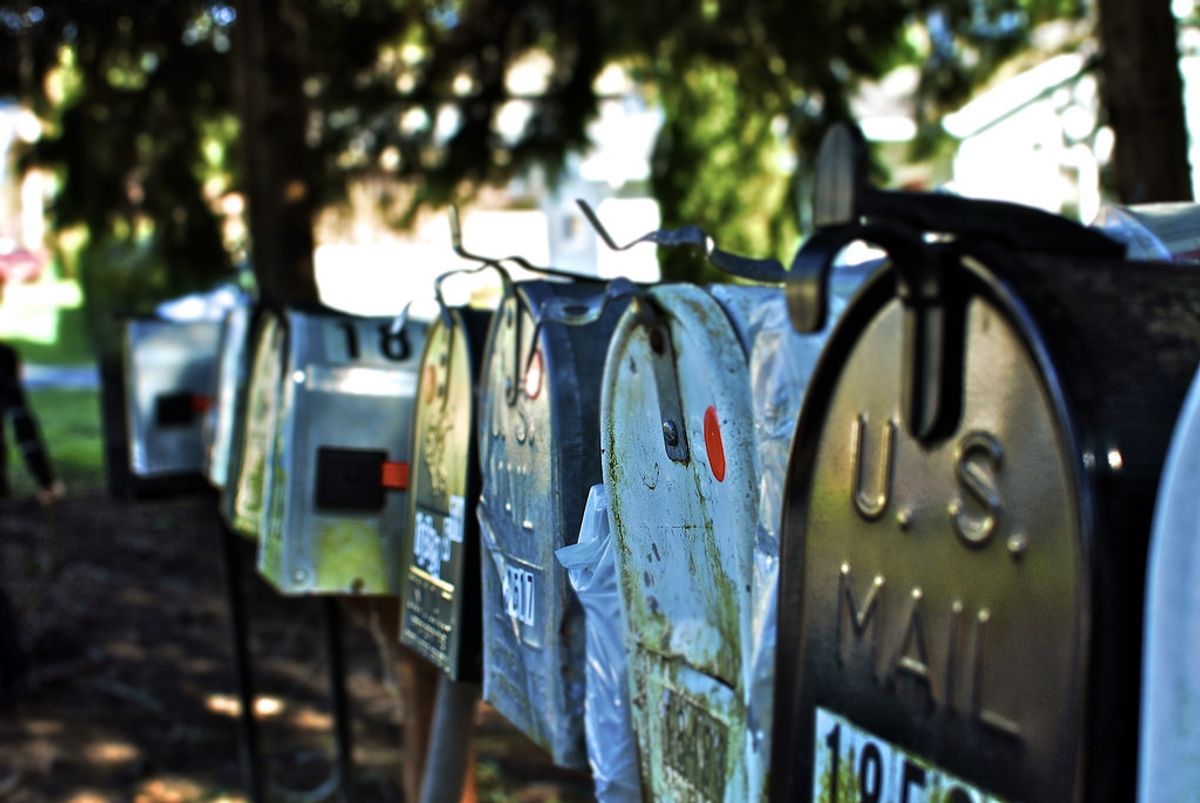 Claim:
A postal worker was caught destroying absentee ballots with Trump votes in the swing state of Ohio.
Rating:

On 16 October 2016, Twitter user "@randygdub" claimed that he worked for the United States Postal Service (USPS) in Columbus, Ohio, and enjoyed "ripping up" absentee ballots cast for Donald Trump:

i love working at the post office in Columbus, Ohio and ripping up absentee ballots that vote for trump

The tweet went viral and provoked significant outrage, prompting several web sites to inaccurately report that a USPS employee was "caught" ripping up Trump ballots.  The person who tweeted this was not a confirmed postal worker, much less caught in the act. Many people in the angry camp apparently did not view the rest of @randygdub's tweets, which are inconsistent and apparently published solely to cause controversy:

The user posted no proof of employment with USPS or any organization, nor was his story particularly plausible:

@CassandraRules That person is part of "Weird Twitter." They're lying and don't actually work at a post office. — Ian Miles Cheong (@stillgray) October 17, 2016 Nevertheless, @USPSHelp was deluged with complaints. A representative confirmed that the Postal Service investigated and determined that "Raandy" was most likely not an employee:

Although many web sites framed the claim to suggest that a USPS employee had been caught ripping up ballot envelopes which contained Trump votes, the claim appeared on social media without any proof to substantiate it.