The less said about this rumor the better. 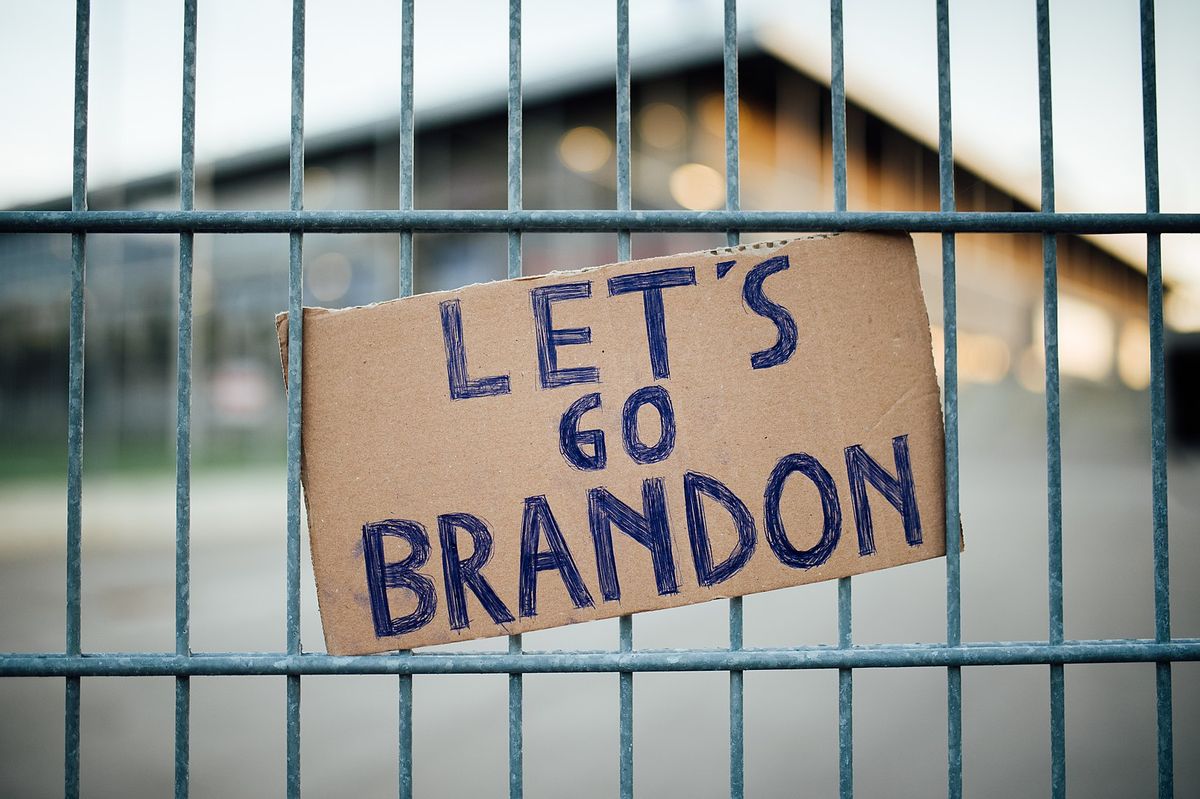 Several of the men recognized Brandon from his movies and began to taunt the well endowed actor. Brandon’s dog, Tiger, a teacup poodle, also became a point of contention for the Nazi’s. Sophomoric jokes about Tiger being such a little and weak bitch just like his “daddy”, began to draw the ire of Brandon. Having been trained in mixed martial arts for the past 6 years, Brandon was never nervous nor afraid of the gang of men. The entire time he was surveying the situation and formulating a plan of attack.

One of the Nazis moved in closer and went to kick Tiger, but Brandon was ready and hit him with a leg sweep knocking him to the ground. After that came a flurry of kicks and punches that eliminated each Nazi one by one. Authorities were called in by concerned citizens not knowing what had just taken place. Brandon was arrested and taken in for questioning and , but later released once video evidence showed that he was protecting himself against the 35 men.

By the end of the story, supposedly, “The Nazi’s [were] kicked out of their hate club for getting their asses kicked by a gay dude.”

This is a work of satire, as Daily News Reported.com describes itself as: “a fabricated satirical newspaper and comedy website.” The site also states that it “uses invented names in all its stories, except in cases when public figures are being satirized. Any other use of real names is accidental and coincidental.”

This story is satirical in nature, and thus should not be treated as accurate.