Reports that a Popeyes manager was busted for lacing chicken breading with cocaine to increase sales are fake news. 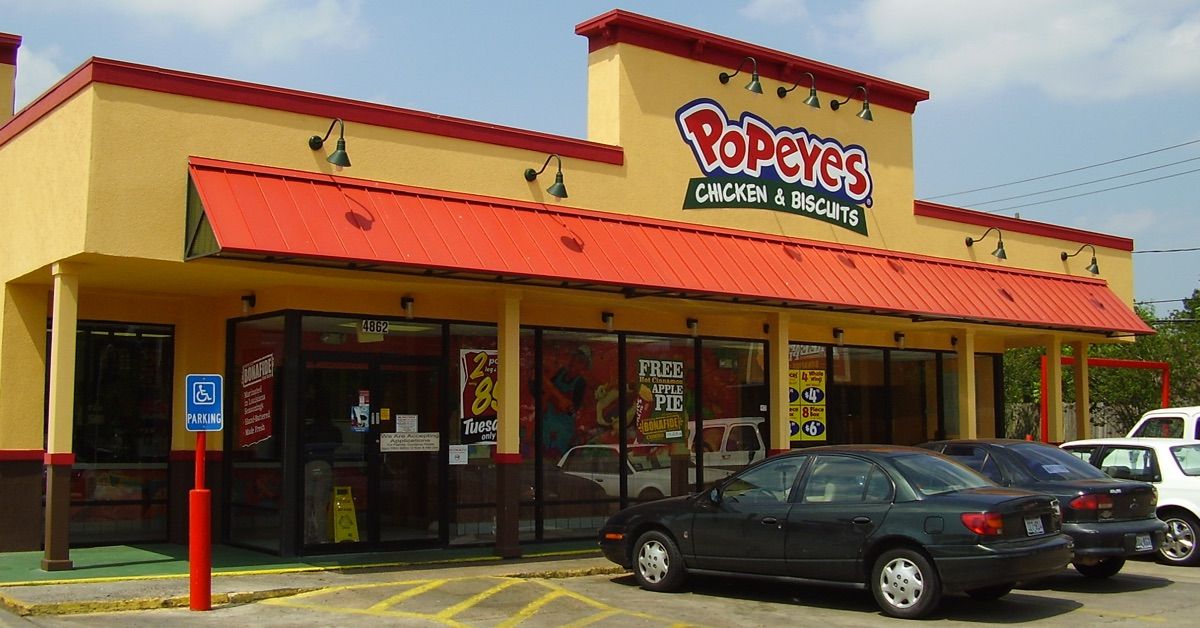 On 3 May 2017, what looked to be a news item reported that the manager of a in Brunswick, Georgia, outlet of the Popeye's Louisiana Kitchen restaurant chain was caught lacing chicken with addictive substances in order to increase sales:

Popeyes’ in Brunswick, Ga (3319 Altama Avenue) is under investigation after a man alerted police that he got an euphoric high after eating dinner from the restaurant. The man stated after he ate dinner he was craving more and more food. Brunswick Police Department went to the Popeyes’ location and collected samples of the food and found numerous trace amounts of drugs: marijuana, heroin and crack cocaine. Many more arrest and details to come.

The original source of this information was the Channel22News.com web site, whose widely-linked headline asserted "Popeyes manager arrested for allegedly dipping chicken in cocaine based flour to increase business sales": Many readers who viewed the headline through social media likely didn't click through to read the underlying article, and even those who did might not have spotted the sidebar disclosure informing them the story was a "prank": Channel22News is a prank news generator site, one that claims to enable social media users to play jokes on their friends. But not uncommonly, the outputs of prank news sites spread rapidly and widely in the online world, essentially turning their creators into operators of fake news sites.