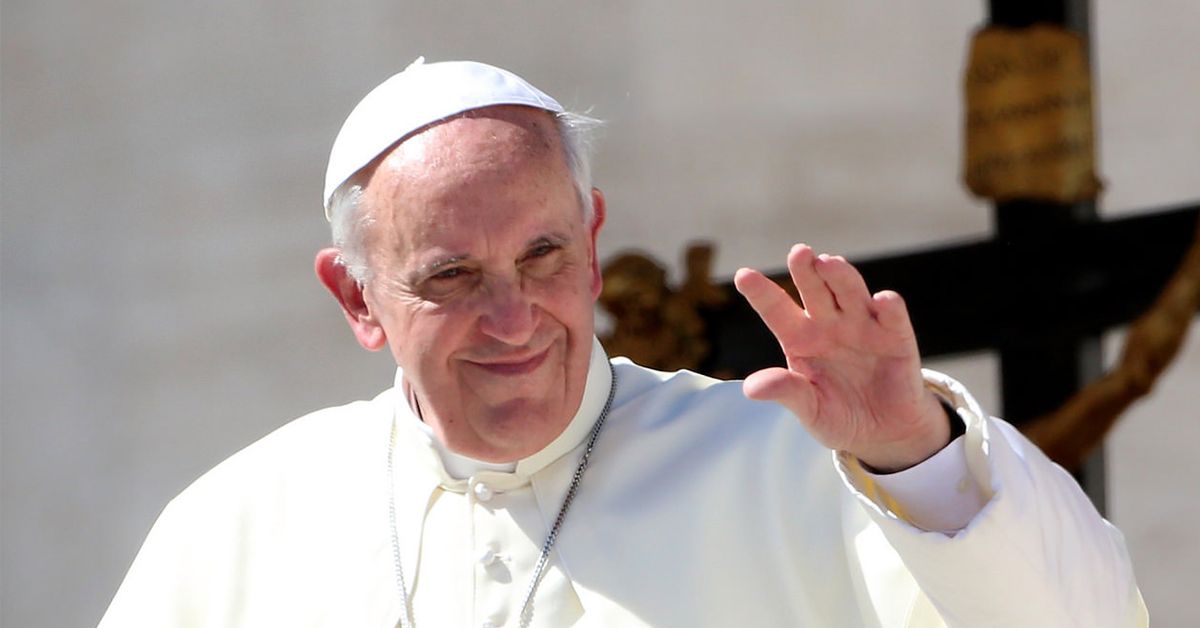 A short clip purportedly showing Pope Francis slapping away President Trump's hand during a photo-op at the Vatican was widely shared on social media on 24 May 2017:

This video does not show a real interaction between Donald Trump and Pope Francis. Aside from the shirtsleeves, the source of the clip -- the late night television show Jimmy Kimmel Live -- clearly indicated that it was created in jest. The clip mocks Trump's perceived icy relationship with his wife, Melania, who was taped slapping Trump's hand away earlier in the week.

The clip can be glimpsed at the 1:30 mark of the following video:

Kimmel wasn't the only one to make a joke video with Pope Francis' slapping away Trump's hand. Jimmy Fallon used a similar clip on an episode of the Tonight Show:

This video, of course, is also fake.

Although these clips may appear obviously fake when viewed in the context of late night television, many people shared edited versions which featured just the "hand slapping" moment. The real footage of President Trump's meeting with the Pope, however, does not include any such hand slapping: