The Vatican reportedly has launched an investigation into the account. 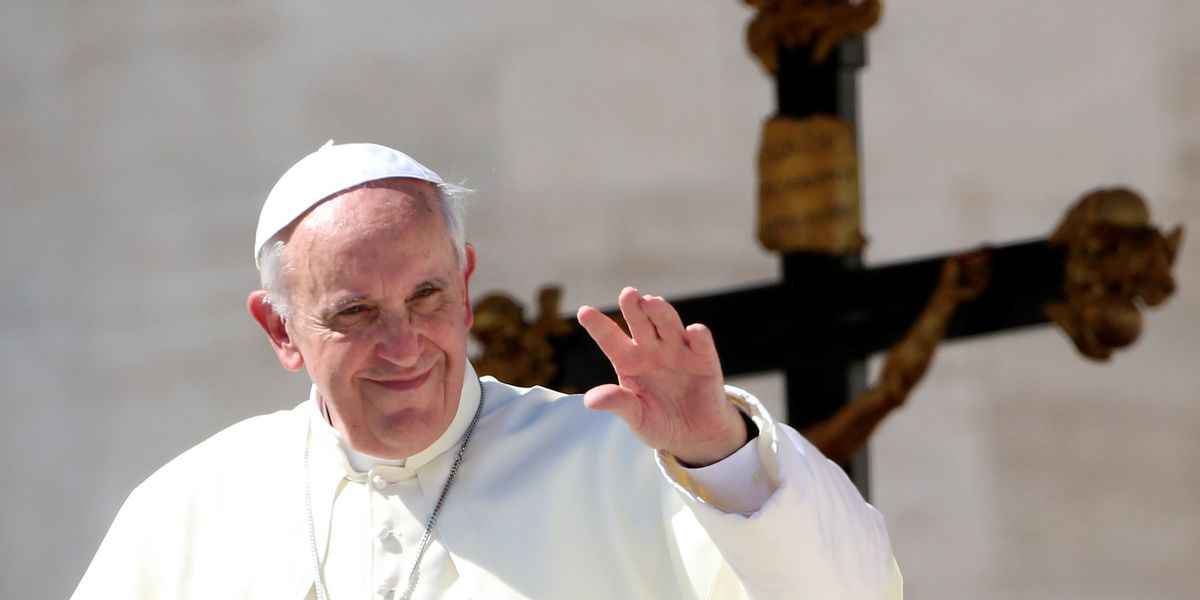 In November 2020, journalists reported that the official Instagram account for Pope Francis had "liked" a racy photograph of Natalia Garibotto, a Brazilian model. The picture showed Garibotta in lingerie with her rear end facing the camera.

The Catholic News Agency (CNA) reported, "The exact time of the “like” is unclear, but it was visible and reported by news outlets on November 13. The photograph was unliked on November 14, after CNA asked the Holy See Press Office for comment."

But it wasn't "unliked" before Garibotto's management company, Coy Co., captured a screenshot, which it posted to its own Instagram account, along with the comment that it had received the "POPE'S OFFICIAL BLESSING."

To be clear, the Pope's social media accounts are managed by a team, not Francis himself. The Vatican launched an investigation into the matter.