Did a Politician Say 'Canadians Have to Get Used to the Fact That We Moslems Are Now in Government?'

A fabricated quote was added to a still frame from a video of a Canadian politician's wishing the community a happy holiday. 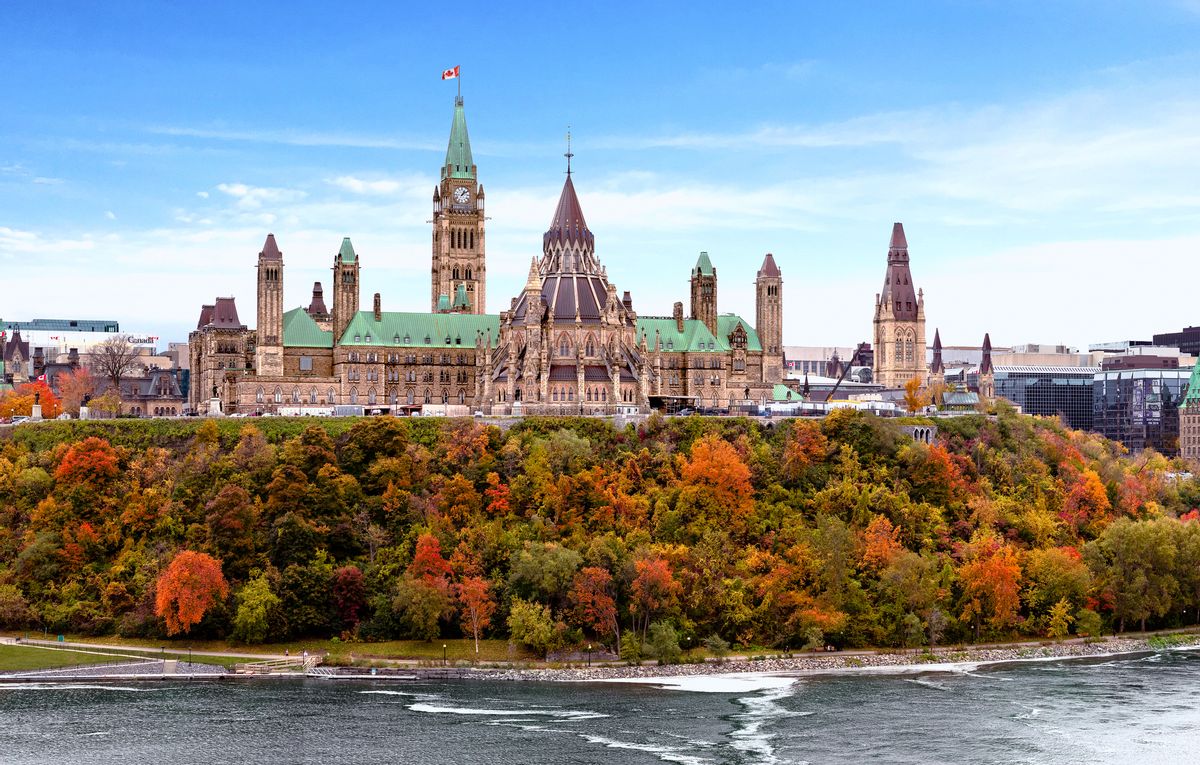 Claim:
A Canadian politician said that 'Moslems' only sought leadership positions to make changes to laws that benefit the Muslim community.
Rating:

An image graphic supposedly featuring a Canadian politician and a quote ostensibly uttered by her about the desire of elected "Moslem" officials to change laws in favor of the Muslim community took off on social media. In April 2019, for example, a posting from the Facebook group "Sons of Liberty U S A" racked up more than 130,000 shares: The text accompanying this graphic reads as follows:

Canadians have to get used to the fact that we moslems are now in government and we are going to make changes in the laws to suit the moslem community. This is the whole reason for us seeking positions of leadership, so we can change society to suit our Moslem community.

This applies to America as well. This shit needs to be stopped before it spreads.

This meme did not identify the woman in the image, state when or where she reportedly uttered the words attributed to her, or provide any documentation that she said any such thing. We could not turn up any instances of this quote's having been published by any reputable news outlet, and it appears the quote was invented solely for the purpose of spreading this meme.

We did find the source for the still image, which was taken from a 20-second video posted to the Facebook page of Iqra Kahlid, a member of the Canadian Parliament for Mississauga—Erin Mills (a federal electoral district in Ontario), in the summer of 2016.

Kahlid did not utter the above-displayed quote in this video; rather, she wished her constituents Eid Mubarak (happy holidays) during an Eid al-Fitr celebration:

Here's a transcription of her words from that video: "Hello, this is Iqra Khalid, your member of Parliament in Mississauga—Erin Mills, wishing you a very blessed EID. EID Mubarak to you and your loved ones. I'm here today celebrating EID with the residents of Mississauga—Erin Mills, and I hope you get the chance to celebrate too. Have a great, great, EID and EID Mubarak to all of you."