Does a New Bill Require Police to Call Supervisor Before Drawing Weapons?

Lawmakers are considering bills concerning the use of weapons by police officers. 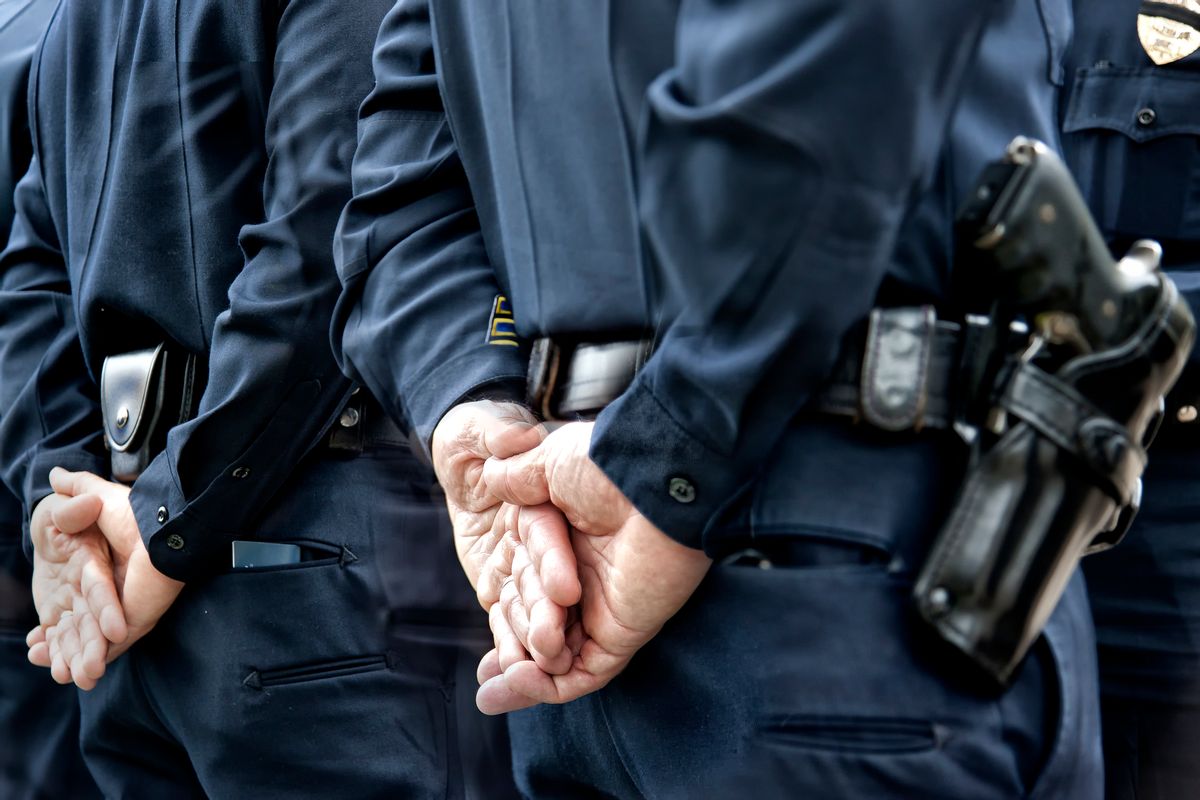 Claim:
A new bill will require police officers to call their supervisors before drawing their weapons.
Rating:

On 12 March 2019, the entertainment website Blue News Network published an article claiming that the U.S. government was considering a new bill that would require law-enforcement officers to get permission from their supervisors before drawing their weapons:

In a recent bill presented to the Senate, law enforcement officers would be required to request permission from their shift supervisor before utilizing their service weapon. The bill, titled “A Second Chance”, is geared towards “preventing police atrocities.” As part of the bill, officers finding themselves in a life threatening situation would first need to call their supervisor and ask before introducing their service weapon into the scenario. Further, the supervisor would then in turn have to call a local civilian committee to discuss the matter so that a community backed decision can be made. These steps would be taken prior to drawing not only their firearm but any other weapon, including tasers, OC spray and batons.

This is not a genuine news story. Blue News Network is a site that publishes satirical articles focused on law enforcement. A blurb about the author of this article, "Mike The Cop," notes he writes satirical content. The website also carries a disclaimer clearly explaining the nature of its content:

If you haven’t figured it out yet, this is a satirical news website. While some stuff may bear a strong resemblance to the truth, we assure you it is most decidedly bullshit. We are just a few bored cops who thought we would make sport of triggering people and having a little fun at the expense of rookies, dispatchers, and troopers. If you don’t like what we are doing here, I am sorry to tell you that we do not care. Have a great life, and stress less about the things you cannot control, like what we write on this site.

For the cops on the road, you have our respect, even if we tease you a little. Be careful, and come home safe.

While the Blue News Network is clearly labeled as satire, some readers may have been fooled by this story as it was published while California was considering two bills concerning the use of lethal force by police officers. Neither of those genuine bills, however, would require officers to call their supervisors before drawing weapons:

A fight over when police officers should be allowed to open fire on suspects has returned to the state Capitol after negotiations between civil liberties advocates and law enforcement groups hit an impasse.

Despite months of discussions led by state Senate President Pro Tem Toni Atkins, D-San Diego, intended to produce compromise legislation, the two sides announced competing bills this week. One, backed by police, emphasizes more training. The other raises the legal standard for deadly use of force, making it easier to prosecute officers.

In short, some state lawmakers in the U.S. are considering new bills on police officers' use of weapons. But claims that a new bill would require officers to call their supervisors before drawing their weapons originated with a satirical post.