Did Donald Trump Say 'Police Officers and Firefighters Make Too Much Money'? 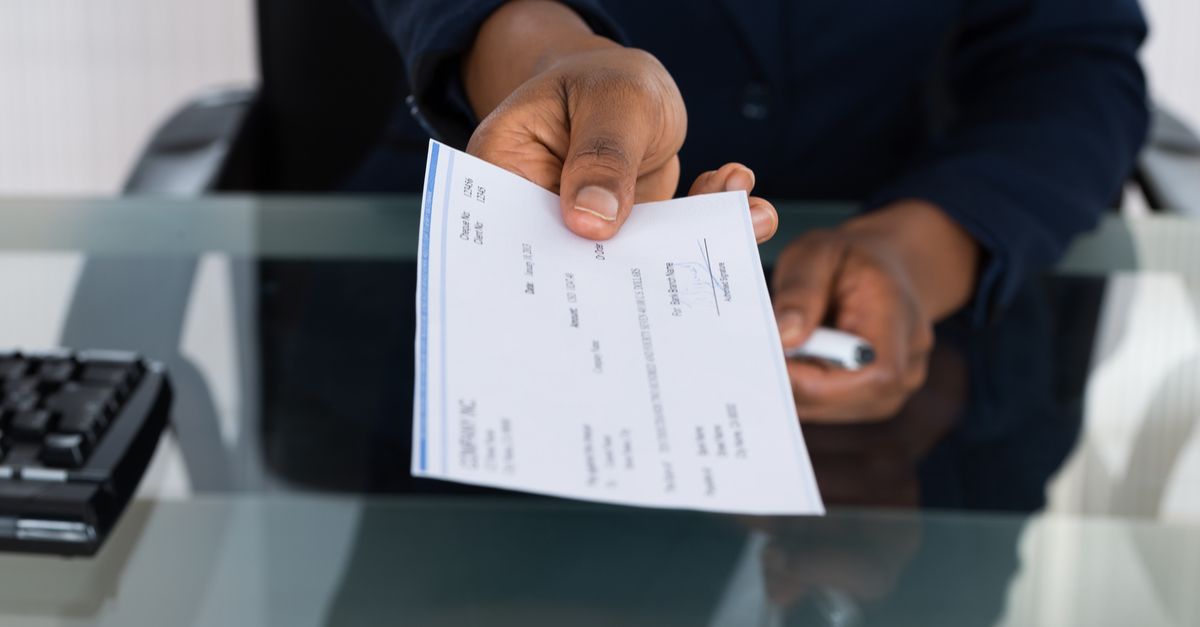 Claim:
President Trump said police and firefighters make too much money in order to justify eliminating some of their tax deductions.
Rating:

On 26 December 2017, a story raced across social media with a headline suggesting that United States President Donald Trump had said that firefighters and police officers make too much:

Trump: ‘Police Officers and Firefighters Make Too Much Money’…Hits Them with Tax Penalty https://t.co/4e0fNcTPSs

The BlueDotDaily.com article attached to this claim refers to a controversial tax bill passed in late 2017. A number of readers clearly only saw the headline and believed it to reflect a direct quote made by the President. However, the article went on:

Trump: Police Officers and Firefighters Make Too Much Money…Hits Them with Tax Penalty

We all know that the recently passed tax bill is likely the single worst piece of legislation in the history of American politics ... Maybe you aren’t totally convinced about how bad it is yet. So there’s this: Under this plan, a wealthy CEO can deduct a private jet, but a police officer cannot deduct his/her uniform.

“Yeah, but they’re the party of ‘Blue Lives Matter’ and thanking everyone who ever wore a uniform for anything for their service!” you might say. And I have some oceanfront property in Idaho to sell you if you believe that.

Nowhere in the article is any indication that Trump said or even implied that police, firefighters, or any first responders make too much money. Its actual focus was the taxpayers who used various "miscellaneous deductions" when filing their 2015 income tax returns, not whether any party involved said or implied police officers and firefighters were overpaid. (The same provision was addressed in a previous Snopes.com fact check involving misinformation about the effects of the 2017 tax bill.)

The Blue Dot Daily article cited a piece from Salon.com to bolster its claim, but that article mentioned law enforcement as only one example out of many:

Cops and anyone else who belongs to a union will no longer be allowed to deduct their union dues. People who must bear travel costs without reimbursement from their employers will just have to suck it up starting in January.

The new law takes special aim at teachers who seek advanced degrees, which typically qualifies them for more pay. Tuition, books and related costs of getting advanced degrees will not be deductible after the end of this year.

Why are Trump and Congressional Republicans dinging first responders, teachers, nurses, traveling salespeople and even those who pay someone to prepare their income tax returns? So the rich can get bigger tax breaks, of course.

Tax preparation chain H&R Block's tax information center addressed three changes to itemized deductions introduced by the bill in a 22 December 2017 post, noting that the new act has eliminated or restricted many itemized deductions beginning in 2018 and raised the standard deduction:

Itemized deductions have allowed taxpayers, if they qualified, to reduce their taxable income by claiming a variety of deductions. These include mortgage interest, state and local income or sales taxes, property taxes on their homes and cars, charitable contributions, and more. Traditionally, about 30% of taxpayers have itemized deductions (on Schedule A) because their total itemized deductions were more than the standard deduction, based on their filing status.

...[State and local taxes, or SALT], mortgage interest, and charitable contributions are among the most widely claimed deductions, but the list of deductions that were allowable before 2018 was much more extensive. Gone in 2018 are deductions for unreimbursed employee expenses, tax preparation fees and other miscellaneous deductions. Also gone is the deduction for theft and personal casualty losses, although certain casualty losses in federally declared disaster areas may still be claimed.

For taxpayers who used to itemize, it may no longer make sense if the new higher standard deduction exceeds what their itemized deductions would have been.

Despite headlines heavily implying that the president had said that police and firefighters in particular are overpaid, itemized deductions for all professions have been eliminated in favor of a higher standard deduction. All professions retain the option to itemize some deductions, but fewer are likely to do so, in part because the increased standard deduction would benefit more affected taxpayers than itemizing.

The claim moved across social media (as so many do) as in a game of Telephone, with one editorial using police and firefighters as an example, and another essentially attributing a quote based on that example to the president.

Alexander, Rachel.   "Tax Reform Is Finalized: A Simple Explanation On How The Gop Tax Bill Might Affect You."     The Spokesman-Review.   20 December 2017.