There is no universal identifier that applies to the license plates of all law enforcement vehicles. 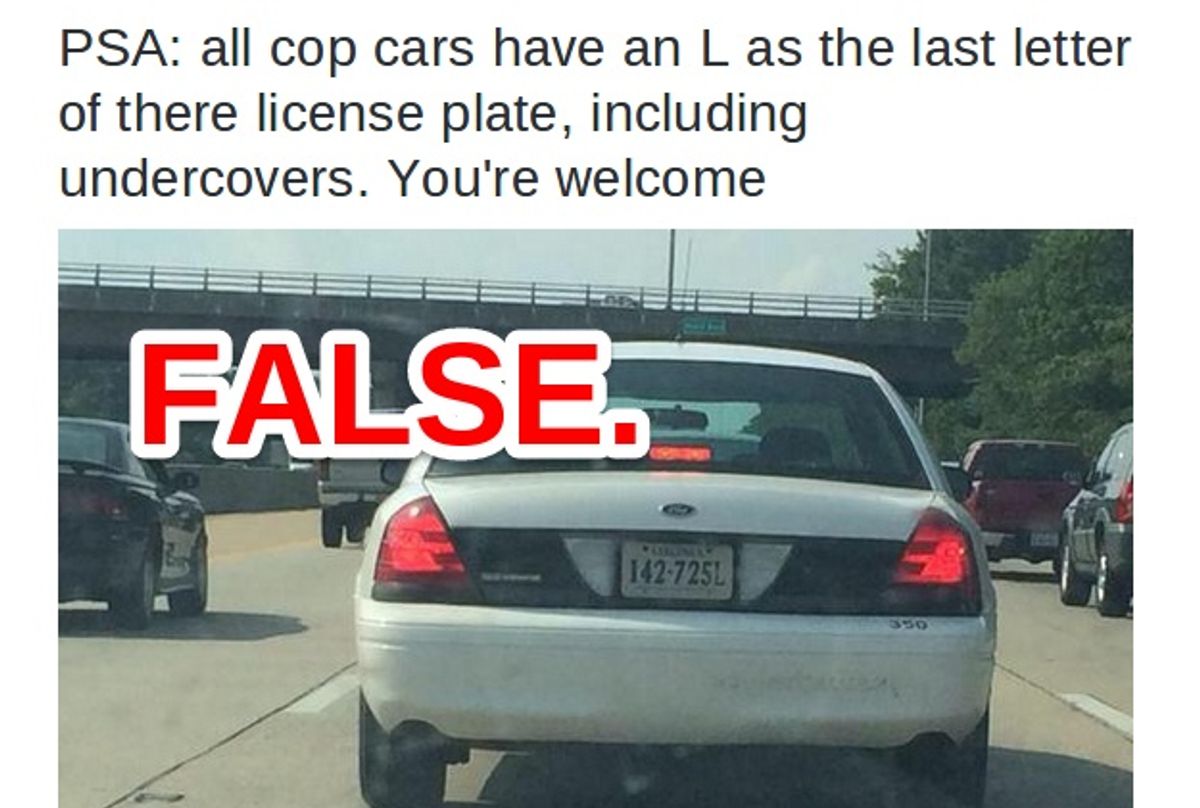 FACT CHECK:   Do all police cars (marked and unmarked) have "L" as the final letter of their license plates? Claim:   All police cars (marked and unmarked) have "L" as the final letter of their license plates.

PSA: all cop cars have an L as the last letter of there license plate, including undercovers. You're welcome pic.twitter.com/ziVuHg6WUk

Origins:   In August 2015, the tweet embedded above started (or restarted) a rumor about police car license plates. According to the rumor, all police vehicles (be they marked or unmarked units) bear the letter "L" as their final characters.

The precise origin of the claim isn't clear (and it didn't appear to be widely circulated prior to August 2015), but a 2010 discussion on a forum for law enforcement officers about jurisdiction-specific license plates for police vehicles featured numerous assertions about patterns (or lack thereof) within any given police force. For example, a forum member from Virginia stated:

Marked units [in Virgnia] have an L on the plate for city and county governments. State police have there [sic] own plate, and other state agencies will have an S. Some unmarked units used in Virginia Beach will have an L plate, some will have regular plates. It all depends on the use. The unmarked unit that I will pull when working traffic assignments has normal state plates, but you would know it is a unit by the extremely dark tinted windows and three antennas on the trunk.

A member from Wisconsin added:

Around here marked cars have "OFFICIAL" plates (tan with a star) and unmarked units (regardless of use) bear standard civilian plates.

An Iowan weighed in, too:

A simple Google Image search strongly contradicts the rumor's claims as well: results reveal an array of tag styles in a large number of jurisdictions, with seemingly little pattern to them (and few with "L" as the final letter): 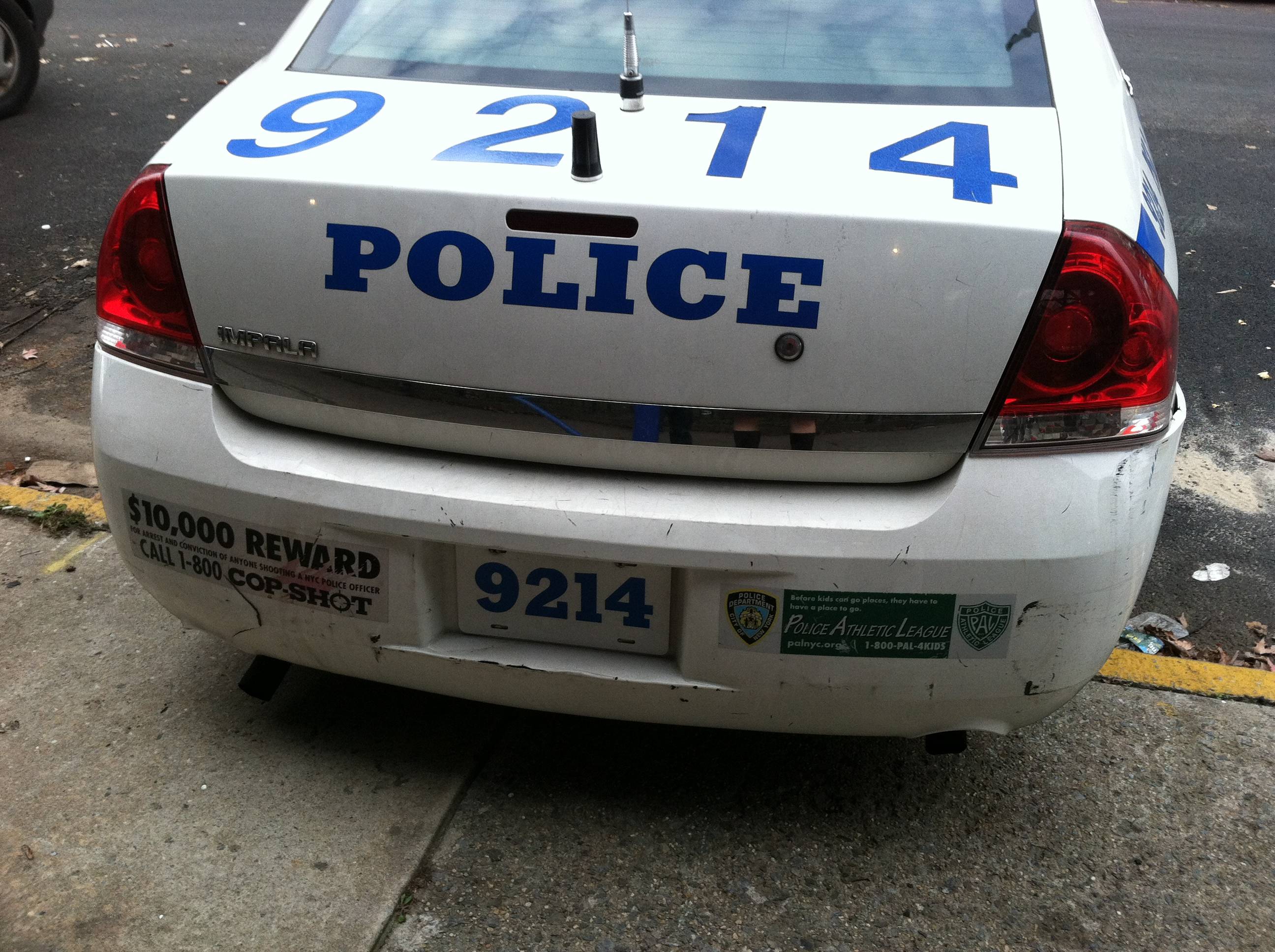 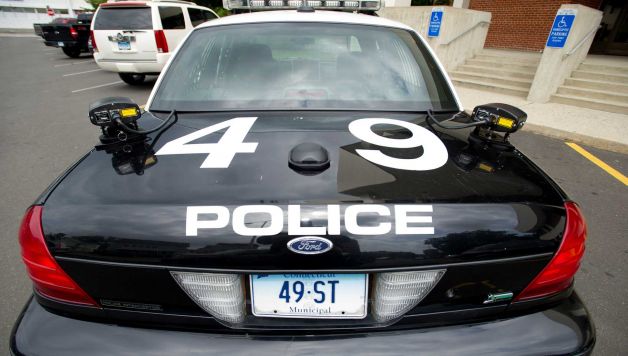 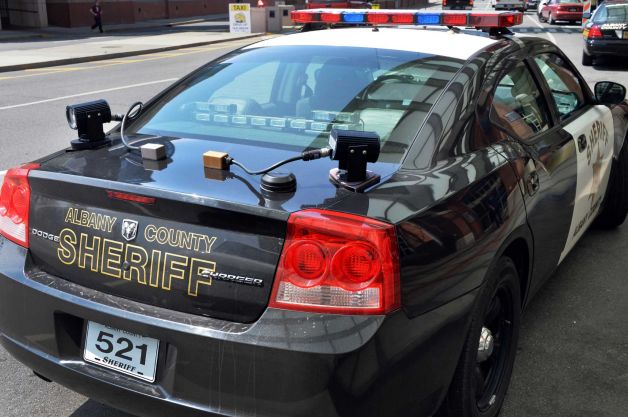 Aside from a rumor made popular in a single tweet that circulated in August 2015, nowhere were we able to substantiate the belief that all police license plates end in the letter "L." Extant images on the web suggest that the claim is false, and previous online forum conversations (unrelated to the rumor or any variants) suggest that few (if any) commonalities occurred between jurisdictions with respect to law enforcement license plate character patterns.

We contacted police in Nassau County to determine whether officers there could corroborate the claim, and the officer with whom we spoke said the rumor was "not at all" true for squad cars.

Users on social media sites engage in recurring discussions about ways by which to identify unmarked police cars, conversations that rarely culminate in any hard-and-fast rules about what all law enforcement vehicles may have in common. Moreover, police practices (and how to outwit them) is a common theme in many urban legends.