A story that millennials were pacified by "participation trophies" originated from a "satire" site. 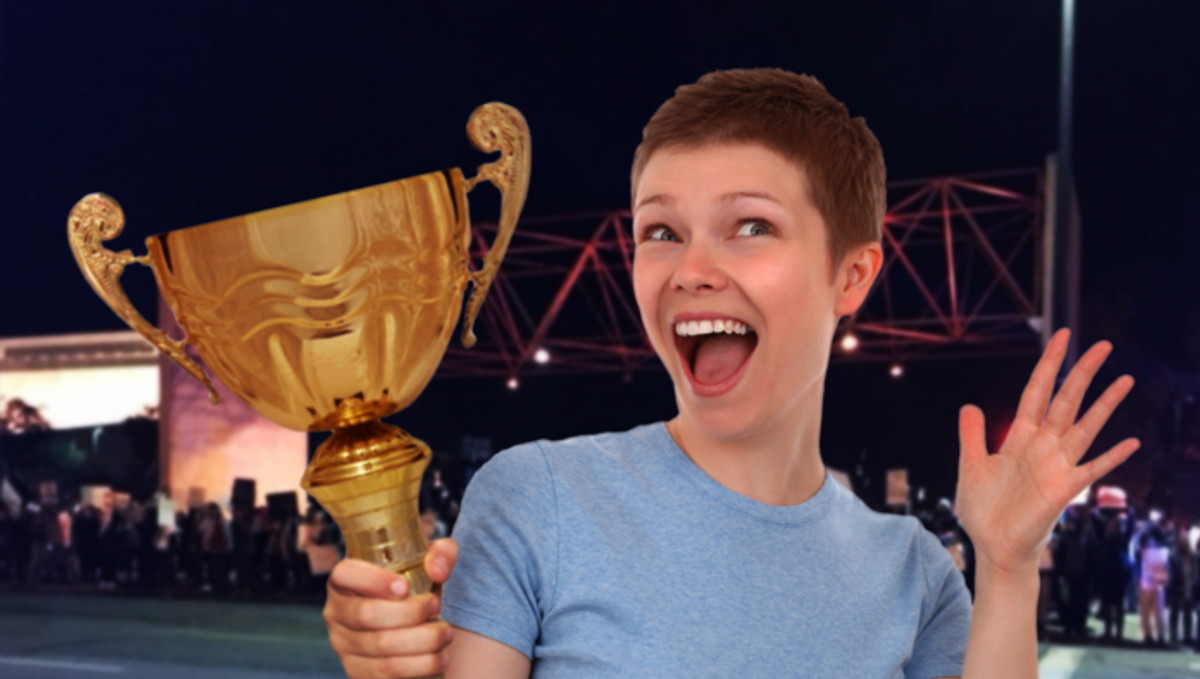 Against the backdrop of multi-city protests after Donald Trump was elected 45th President of the United States, satire site The Babylon Bee published a 10 November 2016 item claiming:

The shrewd tactic was the idea New York Police Officer Joe Butler, who has three twentysomething children himself, and noted to reporters Thursday that he remembered how his children “never had to deal with losing as they were growing up ... It’s a foreign notion to them. Even in sports—win or lose, everyone won, and everyone got a trophy no matter what. This is the millennial way,” he said. “So I had the idea—hey, why not start handing out participation trophies to the protesters, and telling them ‘Hey, you know what? You may have lost the election, but look—everyone gets a trophy. Everyone’s a winner.'”

Seeing how the trophies had an instantaneous calming effect on the millennials and filled them with a sense of fulfillment and achievement, word spread quickly among police departments nationwide, and emergency trophies were procured by the thousands for use at the rallies.

The piece was not meant to be taken literally, but some didn't get the joke. Readers who scrolled down to the bottom of the article could view a disclaimer displayed across the Babylon Bee web site, identifying its material as entirely satirical:

While The Babylon Bee's articles are typically understood to be humorous, previous "reports" (for example, that imprisoned abortion provider Kermit Gosnell was a Democratic National Convention speaker, that the Elevation Church had introduced a baptismal waterslide, or that Joel Osteen had apologized for using the name "Jesus" in a sermon — and was horrified to learn of his crucifixion) have also caused social media confusion.