Did an Episode of 'Pokemon' Cause Children in Japan to have Epileptic Attacks?

Later research into the infamous episode and ensuing panic paints a complicated picture. 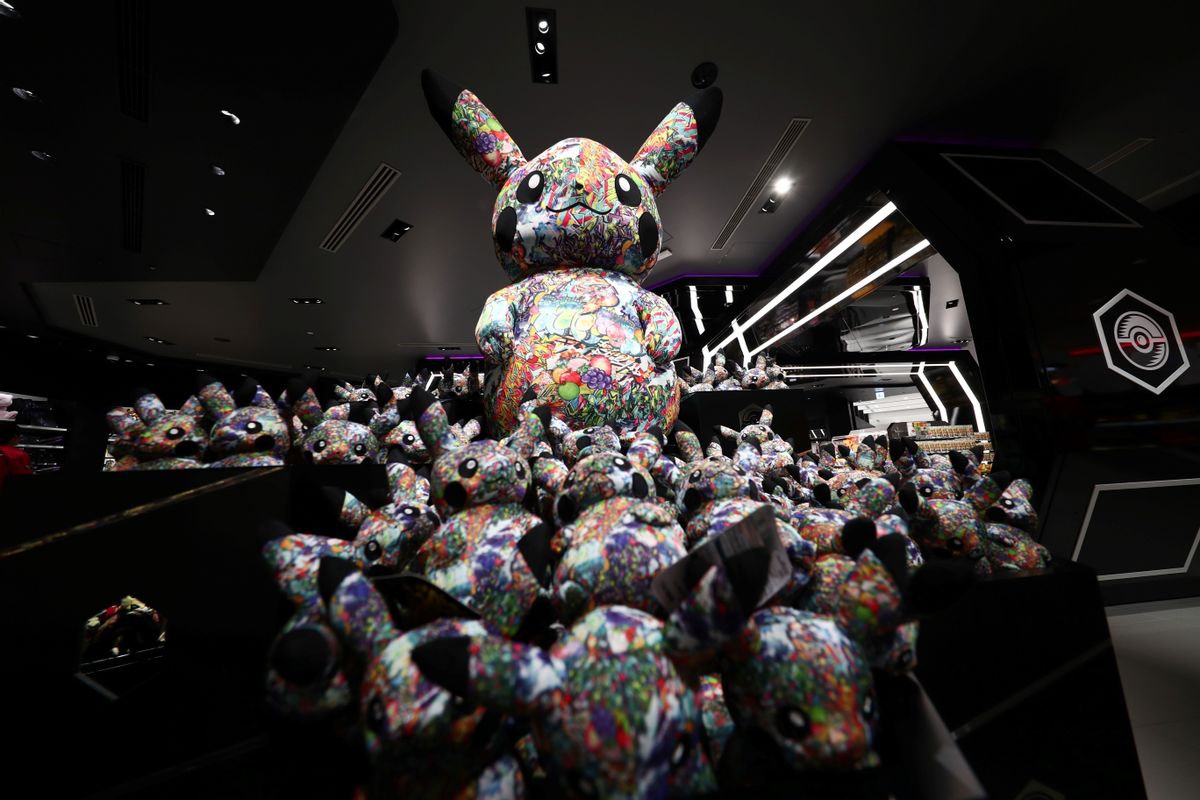 Image Via Photo by BEHROUZ MEHRI/AFP via Getty Images

Claim:
An episode of the popular kid's TV show Pokemon caused over 600 young children in Japan to have epileptic attacks.
Rating:

A handful of children did experience photosensitive epilepsy as a result of that episode.

Later research showed only a small fraction of the 618 children treated were actually diagnosed with photosensitive epilepsy.

This legend is the typical parental nightmare: A popular TV show in which every child is interested has a darker side — a single episode can cause epileptic seizures in children who aren't even epileptic. This post collected from the internet in 2001 explains:

The 'seizure clip' is the original demo of Pokemon. This clip made Pokemon an imfamous anime and in some places people were actually 'bashing' all anime (how dare they) because of this clip. Children with seizure disorders (about 700 of them) went into seizures and had to be hospitalized because of their condition triggered by the clip.

What happened is that Ash and company were in a computer and an 'anivirus' program was about to delete them, but Pikachu blew up the missles. Then the blue and red flashing lights accompanied the explosion with the speed and frequency to create seizures. Since then, the problem HAS been corrected and the episode, promises WB, UPN, Nintendo, and 4Kids, will NEVER be shown in America. I heard that one time, the clip was accidently shown again and MORE kids got seizures.

The TV series Pokemon hit its high point in the second half of 1999, becoming the most popular fad in the schoolyard with a Nintendo game, a trading card game, and several music CDs — all marketed through a massive merchandising empire that would make even George Lucas squirm — followed by a movie that topped box office attendance charts.

Critics have slammed the show since its inception, claiming that it includes anti-social elements such as scenes of small animals being captured and characters fighting. This criticism has been compounded with constant reminders that the show gave 700 young children epileptic seizures when a small electric mouse named Pikachu attacked another Pokemon in an episode screened in 1997. Having been a fan of the show since it started, I can say to parents who fear the show that it contains positive moral values, such as the virtues of friendship, the power of good to overcome evil, and the importance of accepting one's social responsibilities.

After 618 Japanese children reportedly experienced seizures from viewing that December 1997 episode of Pocket Monsters (later renamed Pokemon) and were rushed to hospital, the TV show was shut down for several months, and parents were frightened that if Pokemon were screened again, children would once again be adversely affected. However, the episode in question was made "safe" through the removal of the scenes that had supposedly induced the seizures, it was never screened again for Japanese audiences, and it was removed from the American TV roster (and therefore will not be translated into English or shown in the United States). Later, researchers who studied the Pokemon phenomenon reported in the Southern Medical Journal that only a small fraction of the 618 children treated were actually diagnosed with photosensitive epilepsy.