A story about a very enthusiastic Pokémon GO player in Forest Grove, Oregon may have seemed like satire — but it wasn't. 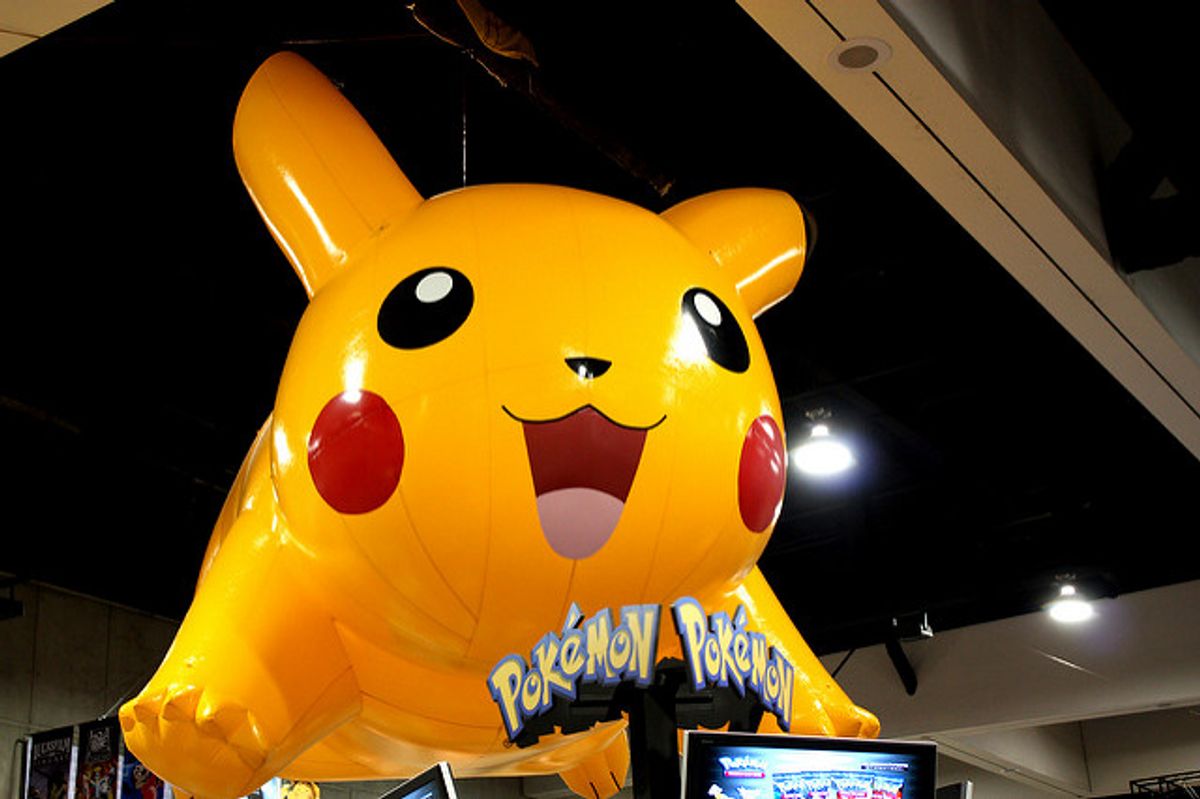 Claim:
A Pokémon GO player in Oregon was stabbed and turned down medical treatment so that he could keep playing.
Rating:

As so often happens when something unexpectedly explodes onto the scene, Pokémon GO spawned a large number of stories, very quickly. Some stories were true (such as police in Missouri warning that robbers were luring people out of their homes using the app), but most had no truth to them at all (like the 15-year-old who was shot and killed while playing the game, or the man who caused a major traffic pileup as he searched for Pikachu).

Therefore, it was natural to be suspicious of the following story about 21-year-old Michael Baker getting stabbed while playing Pokémon GO, which sounded more like cultural commentary than an actual, real event:

Early Monday morning, Baker was walking near 19th and Filbert in Forest Grove to catch as many Pokémon as possible when he saw another man, possibly playing the same game.

"I saw him go by and asked if he was playing Pokémon Go. He was like 'what?' I guess he wanted to battle because he came up at me with a knife," said Baker.

Baker said he didn't go to the hospital because he still wanted to hunt for Pokémon and other things.

"Right after I was stabbed, I continued my mission to Plaid Pantry for my mission for chips and beer," said Baker.

While were weren't able to verify whether he was actually looking for chips and beer, Baker's story is, in fact, real (and easy enough to track down). The Forest Grove police blotter, which is published by news outlet OregonLive every week, mentioned his stabbing in its 10 July 2016 entry:

A caller reported that a man, who had come inside a local convenience store, was suffering from a stab wound he received earlier while walking and playing Pokémon Go on his phone. Officers responded to the store, where the 22-year-old man had come in to buy chips and beer, as well as find a Pokémon. The man was able to give a description of his attacker, who allegedly stabbed the victim as they passed each other near 19th Avenue and Filbert Street. The victim refused medical treatment and continued his Pokémon hunt. The incident is under investigation.

Baker told news outlets he was probably in shock, and eventually did go to get his wound looked at:

As for Baker, he said he'll be careful next time but will continue his mission to be the best.

"No, it's important to me. I gotta basically catch them all," said Baker.

Baker said he got eight stitches on his shoulder.

Friends of his appeared shocked, but unsurprised: We spoke to the Forest Grove police department, who confirmed the circumstances of the stabbing, but added that Baker was most likely not attacked because of the game.