Reports that three prominent Republicans were bribed by Hillary Clinton to speak out against Donald Trump originated with a fake news web site. 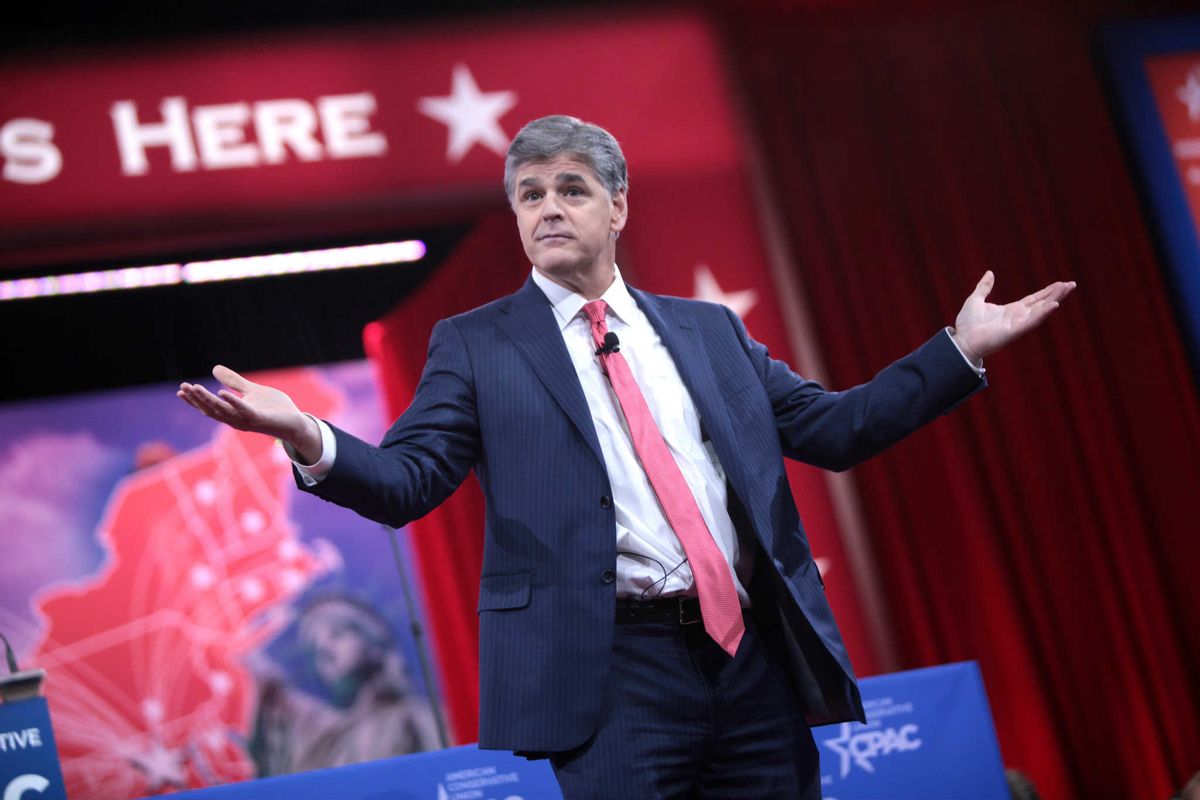 On 15 December 2016, WikiLeaks founder Julian Assange appeared on Sean Hannity's radio show. While the two discussed a wide variety of topics, at one point the Fox News host steered the conversation toward "Document Number 1078645," an alleged e-mail published by WikiLeaks stating that several prominent Republicans were on Clinton's payroll:

Hannity: Let me ask you about Wikileaks. I think this could shake up the political world. Is it true that an email sent in July of this year that you have, that describes how funds could be diverted from the Clinton campaign to the super PACs of Jeb Bush, Carly Fiorina, and John Kasick. Specifically document number 1078645. And it reads "JB, CF, JK PACs will be noticeably silent for the rest of the campaign. Each will receive a significant allowance from advertising budget HRC. Hillary is in the loop and talked to all 3 personally. Eyes only." Is that a legitimate?

Assange: I don't have that in front of me. We have published nearly 100,000 documents so. I mean I have seen references to things like that. I don't recall seeing an 'eyes only' phrase.

This document was never published by WikiLeaks. We found no record of a "Document Number 1078645," and searches for the text of the alleged e-mail also yielded no results.

The first mention of this purported document was published on 7 December 2016 by the disreputable web site TheLastLineOfDefense.org:

New information from Wikileaks is about to shake up the Republican world. Republicans in name only, anyway. An email from John Podesta to Huma Abedin that was released as document number 1078645 is about to turn the speculation that certain prominent Republicans who opposed Donald Trump into the truth that they were, in fact, not just disloyal to Trump and the party but were on Hillary Clinton’s payroll.

The email, sent in July of this year, describes how funds were being diverted from Clinton’s campaign to the Super PACS of Jeb Bush, Carly Fiorina and John Kasich. According to the email:

“JB, CF and JK PACS will be noticeably silent for the rest of the campaign. Each will receive a significant allowance from advertising budget. HRC is in the loop and has talked to all three personally. Eyes only.”

This "e-mail" was picked up by several other conservative web sites, including The Conservative Daily Post, DCPosts.com, and EndingTheFed.com, , and eventually was mentioned by Hannity on his radio show.

Despite its widespread reproduction, there is no truth to this rumor. The claim originated with a web site that has consistently published inaccurate information and features a disclaimer on TheLastLineOfDefense.org stating that all of its content should be considered fictional: