Another day, another death hoax. 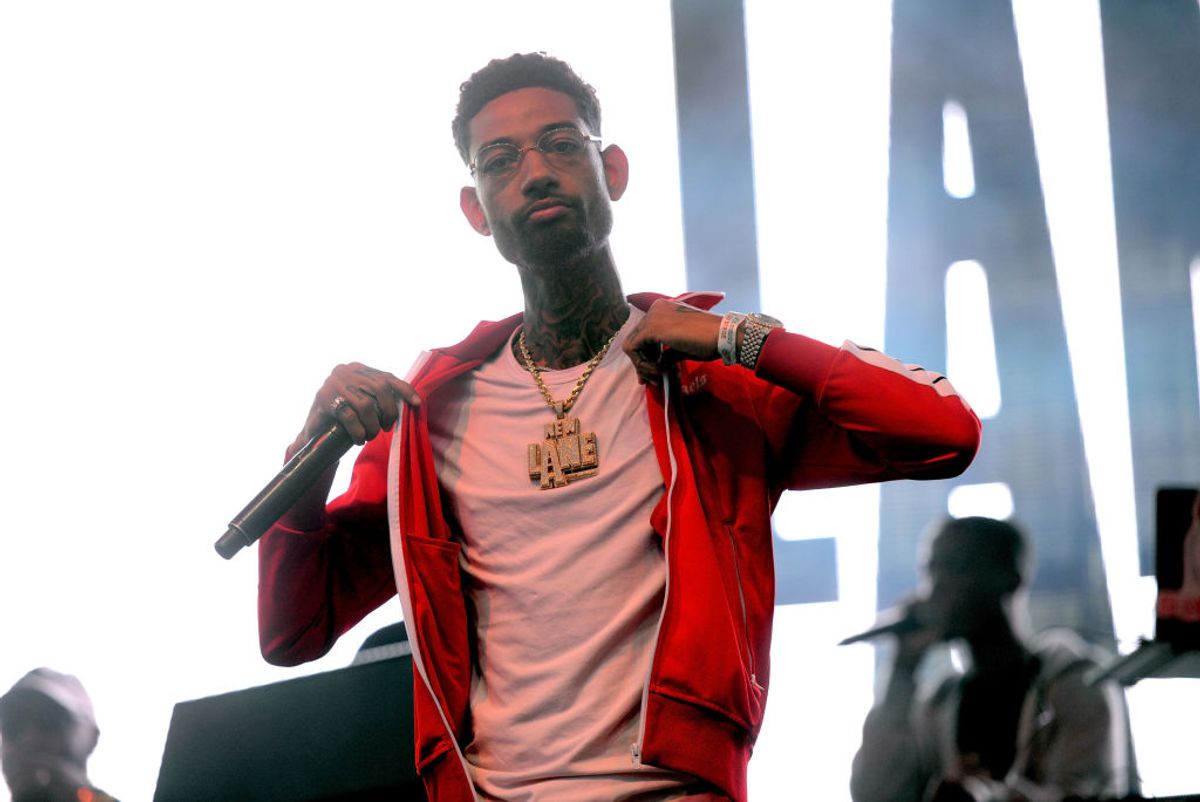 Claim:
Rapper PnB Rock was shot and killed in December 2019 while buying Prada shoes for his daughter.
Rating:

In December 2019, a rumor started circulating on social media that claimed rapper PnB Rock had been shot and killed while shopping for Prada shoes for his daughter: Today at 1:02 AM, formally known raper named PnB Rock was pronounced dead. He was shot and killed while trying to buy his daughter new Prada shoes. The three victims were pulled into custody and will get the death penalty. PnB Rocks daughter and his baby mother are planning a funeral for all people to see.

This is not a genuine news story. This rumor originated with the "prank" website Channel45News. This website allows users to create their own fake news stories in order to "prank" their friends on social media.

Channel45News writes on their website: "We do NOT support FAKE NEWS!!! This is a Prank website that is intended for Fun. Bullying, Violent Threats or posts that Violate Public Order are NOT permitted on this Website."

When unsuspecting readers click on stories from Channel45News, they are typically greeted with a message informing them that they have been pranked: In addition to the origins of this dubious rumor, PnB Rock has taken to social media to inform his fans that he is, in fact, alive.