Has Pluto Been Officially Reclassified as a Planet? 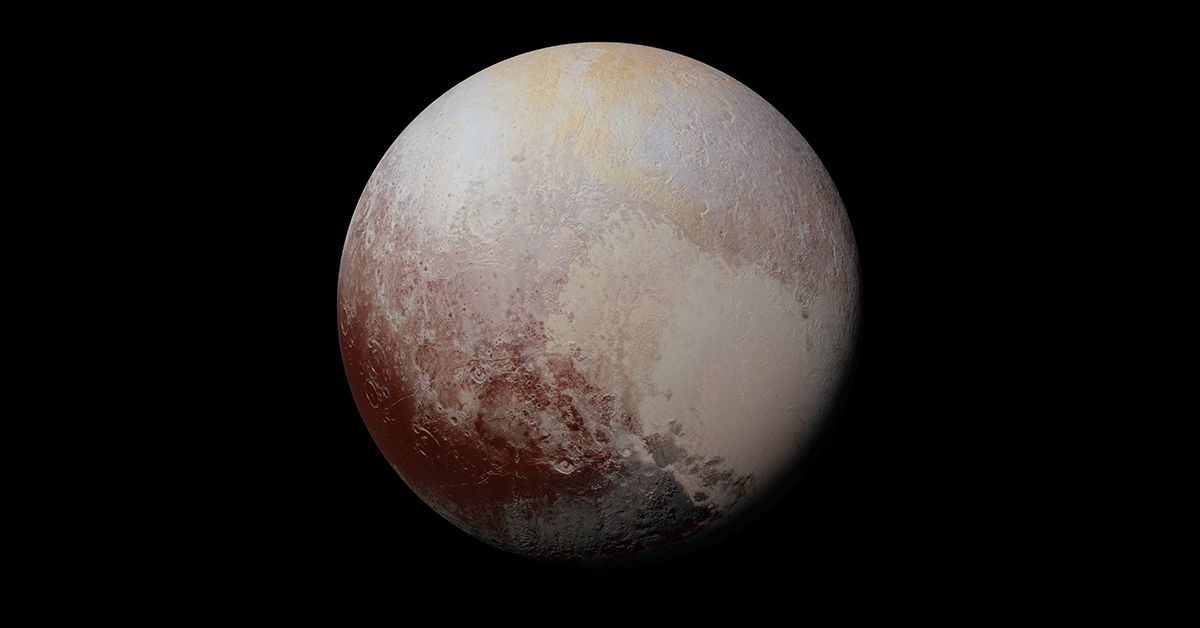 Claim:
The International Astronomical Union (IAU) issued a press release stating that Pluto has been reclassified as a planet.
Rating:

Ever since the controversial August 2006 decision by the International Astronomical Union (IAU) to downgrade Pluto to a dwarf planet, debate over the former planet's status has continued both in science and in pop culture. In late January 2018, drawing on this debate, rumors about Pluto's "reclassification" as a planet appeared on Facebook and Twitter: Congratulations Pluto, we always knew you were a planet. https://t.co/mrzy1UNlqd

Most iterations linked back to an undated 2017 item published on the web site Untold Universe, which reported:

Today is a historic day—one that will bring joy to the hundreds of millions of Pluto lovers around the globe. The International Astronomical Union (IAU), the body that is responsible for naming and classifying objects in the cosmos, has just announced that Pluto has been reclassified as a major planet.

After years of deliberation, the IAU announced in a press release that they have reclassified the icy world—they upgraded Pluto back to its proper standing as a planet. “We simply underestimated the public’s attachment to Pluto.

Although Untold Universe listed no source for the claim (which no other outlets reported), the text was taken nearly word-for-word from a 1 April 2017 article published by Futurism.com. Missing from the republished version were these important final words:

... Hopefully, the new class of planet will be created without a hitch, and Pluto will be added as the first member. It’s only fair.”