Did Playgirl Run a 'Sleep with Donald Trump' Contest in 1990? 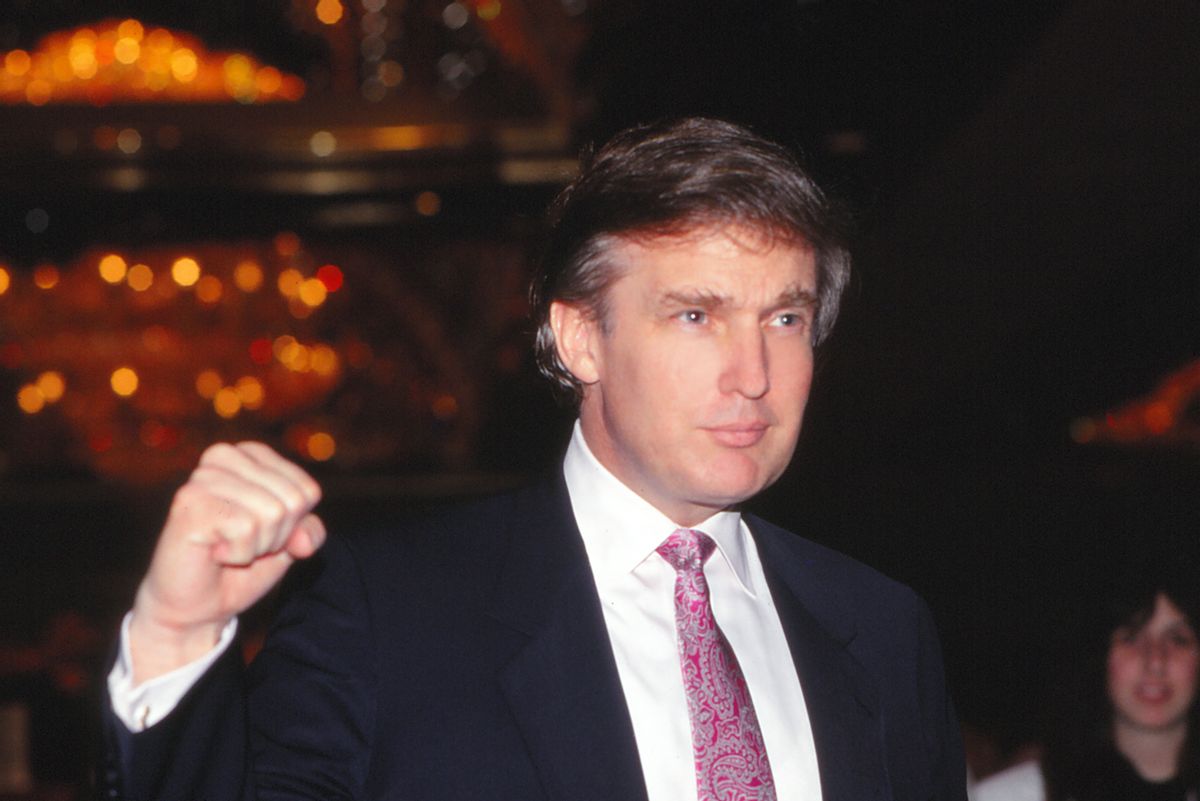 Back in 1990, businessman Donald Trump — although already "famous" by some measure — possessed a much lower public profile than he does today. In ensuing years, events such as the publication of multiple books by and about him, the success of the television show "The Apprentice," and his entry into U.S. politics would multiply his level of national (and international) fame many times over.

But perhaps the single thing Donald Trump was most famous for at the beginning of the 1990s was his messy divorce from his first wife Ivana, which played out across the headlines of New York tabloids. Amid Ivana's claims of "cruel and inhuman treatment" at the hands of Donald, and Ivana's accusations that Donald had raped her and pulled out her hair by the handful, the couple eventually reached a divorce settlement that reportedly left Trump's ex-wife with anywhere from $14 million to $25 million.

Against the backdrop of this very public divorce, the August 1990 issue of Playgirl magazine (a publication intended to emulate the success of Playboy magazine but with a female audience) teased its readers with a cover blurb that stated "Sleep with Donald Trump": The magazine's table of contents offered a blurb for the "Sleep with Donald Trump" contest that proclaimed: "He's rich, almost single and yours for the asking. Here's how can you get [sic] the Donald out of your dreams and into your bed!":

The underlying "contest" — which was quite likely a PR effort coordinated and paid for by Trump himself and/or a book publisher — turned out to be little more than deceptive wordplay, full of flattering remarks about the Donald (even if they were invented ones) and catty references to his divorce. Readers quickly learned that the only "prize" to be won in this contest was a pillowcase with Trump's face silk-screened onto it:

He's tall, good-looking, about the be divorced, and rich beyond your wildest imagination. His every move makes headlines — even his bedroom moves One woman reportedly called him "the best sex I've ever had." He's multi-billionaire Donald Trump, and now, if you win our contest, you can snuggle up and get to know him too.

It's easy! Just fill out the coupon below, and mail it in to us by August 15, 1990. We'll pick 25 winners at random (one for each million of soon-to-be-ex-wife Ivana's prenuptial agreement).

Each lucky winner will receive a pillowcase exclusively silkscreened for this PLAYGIRL contest with the Donald's face, so you can lie there whispering sweet nothings in his ear all night. If you win, you'll also get a copy of Masquerade Books' hot new read, Donald Trump: The Man, The Myth, The Scandal, by Joel Reed. You'll be able to find out whatever you want to know about America's most magnetic magnate.

Don't wait. A catch like Donald Trump won't stay out of someone's bed for long! Unfortunately, history has not left us a record of the reactions of the contest's winners (if indeed there actually were any).