Did Pizza Hut Say 'Pizza is Good for You'?

A TikTok video led us on a journey to find the comic book source of a decades-old Pizza Hut advertisement. 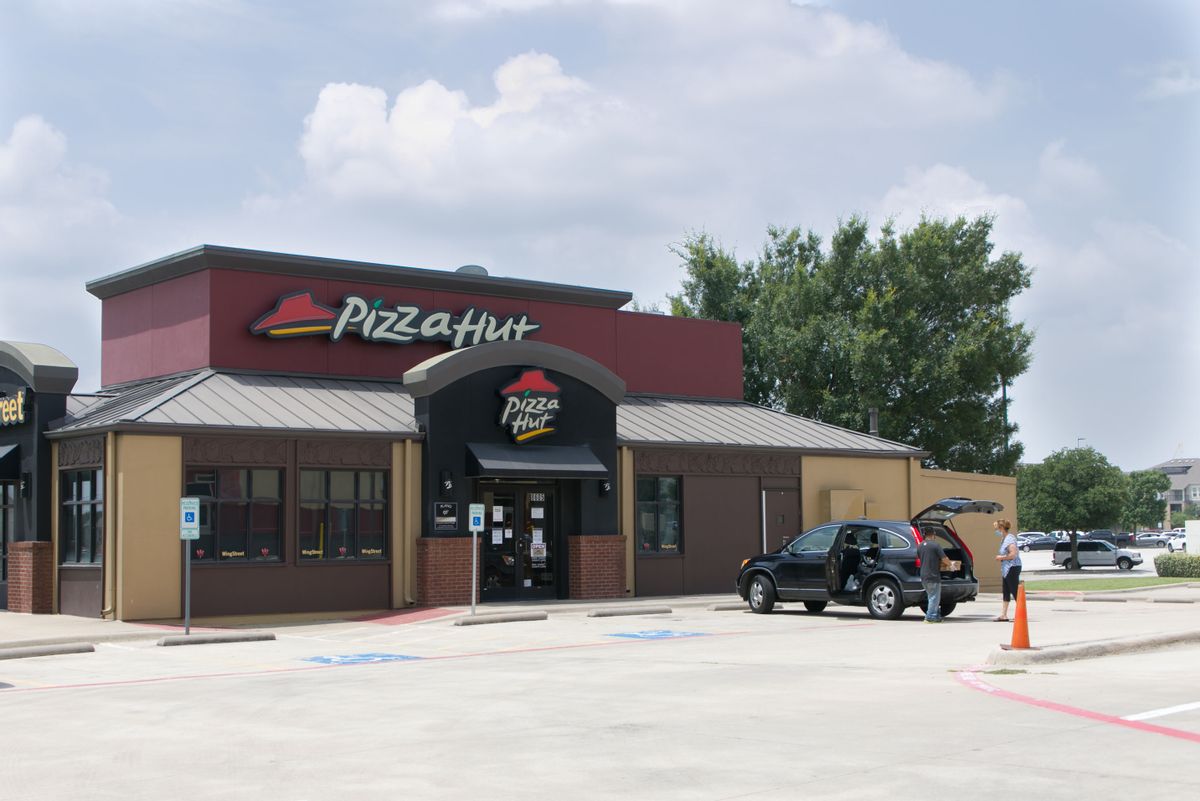 Claim:
Pizza Hut advertised that "pizza is good for you."
Rating:

The decades-old interiors and exteriors of American chain restaurants may bring back warm memories to those who spent their youth enjoying meals within their walls. That very nostalgia may have been one factor that led TikTok user @edmundrambo to publish a series of videos about the way restaurants used to look. In Part 1, he gathered photographs that depicted the older color palette that defined Taco Bell. Part 2 looked at McDonald's and its old golden arches. As for Part 3, it was all about Pizza Hut. The last picture in the video appeared to show an advertisement that said: "Surprise! Pizza is good for you!"

On the purported advertisement was displayed the words: "Pizza Delicious. Pizza Nutritious."

Surprise! Pizza is good for you! The pizza meat - high in protein, modest in calories, and containing many essential nutrients. Bet you never thought anything that tasted so delicious could be so nutritious. Pizza Hut just wanted you to know.

The advertisement was real. Here's how we found out it was genuine. We first took a screenshot of the video and tried a reverse-image search with Google. That search led to several pictures on Pinterest, which were likely where TikTok user @edmundrambo downloaded the ad for use in his video.

On the Pinterest page was a link to a blog image file. The end of the long file name was: "1977+comics+superman+bronze+age+hut+ad+advertisement+1.gif." Given the words in the url, we then looked to eBay for Superman comics that mentioned Pizza Hut from 1977 or 1978. It was there that we found the answer.

In 1977, Pizza Hut offered a "Pizza Hut Collector's Edition" for DC Comics, and the advertisement appeared within its pages: As for whether pizza is "good for you" or nutritious, pizza can include an entire spectrum of crusts, sauces, cheeses, and toppings. Pizza is not usually a personal trainer's first suggested choice of diet. However, that doesn't go for all exercise types.

A homemade cauliflower crust with vegetables may be considered to be nutritious, while another pizza packed with meats, cheeses, sauce, and a hand-tossed crust may not. For example, a large Meat Lover's pizza from Pizza Hut that measured 14 inches (36 cm) had the following nutrition information per slice: 390 calories, 21g total fat, 50mg cholesterol, 860mg sodium, 34g total carbohydrates, 2g sugars, and 17g protein. This would mean that a person who ate three slices of pizza would consume 1,170 calories and 63g total fat in a single meal, and that's before including beverages and dessert.

The TV advertisement included a quick shot of what appeared to be a vintage Pizza Hut hanging chandelier lamp, a callback to the old days when the restaurant chain advertised in a comic book that "pizza is good for you."