Are Pizza Hut and Papa John's Refusing to Deliver to Striking GM Workers?

Social media users said restaurants in some locations were refusing to deliver to union halls. 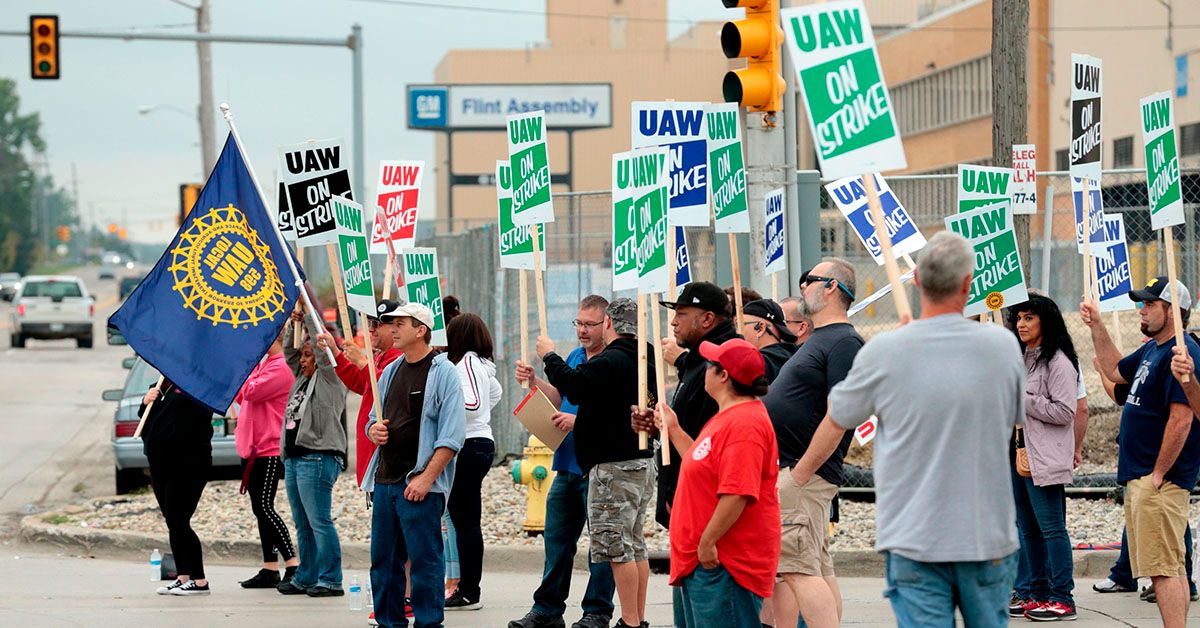 Claim:
Pizza Hut and Papa John's are refusing to deliver pizzas to striking GM workers because the companies don't support the union.
Rating:

Amidst a union strike led by General Motors employees with the United Auto Workers trade union, a rumor spread on Facebook reporting that the Pizza Hut and Papa John's pizza chains were refusing to deliver pies to union halls because those companies did not support the strike: Aside from the more vaguely-worded post above, some posted messages on Facebook reported that specific store locations had refused to deliver to their respective union halls.

Our phone message and email to Pizza Hut went unanswered, but when we reached out to Papa John's, spokeswoman Lindsay English told us reports that the chain was denying service to striking workers were untrue. English sent a statement that read: "Claims that we refuse to deliver to anyone involved with the ongoing strike is untrue. If the location is within our delivery area, we are happy to deliver, if not, we encourage you to place a carry out order."

We sent an email via UAW to some of the people posting about the rumor on Facebook but haven't yet received any response. According to television station KTVI, the Wentzville, Missouri, pizza shop called Marco's delivered dozens of pizzas to striking workers in a show of support.

About 49,000 GM workers went on strike on September 16, 2019, when contract negotiations between UAW and the corporation floundered. The union is demanding things like better treatment of temporary workers, wages, and benefits for workers. The strike affects 30 plants in nine states.