Pizza Hut is not giving three pizzas away to contest entrants in celebration of their 58th anniversary. 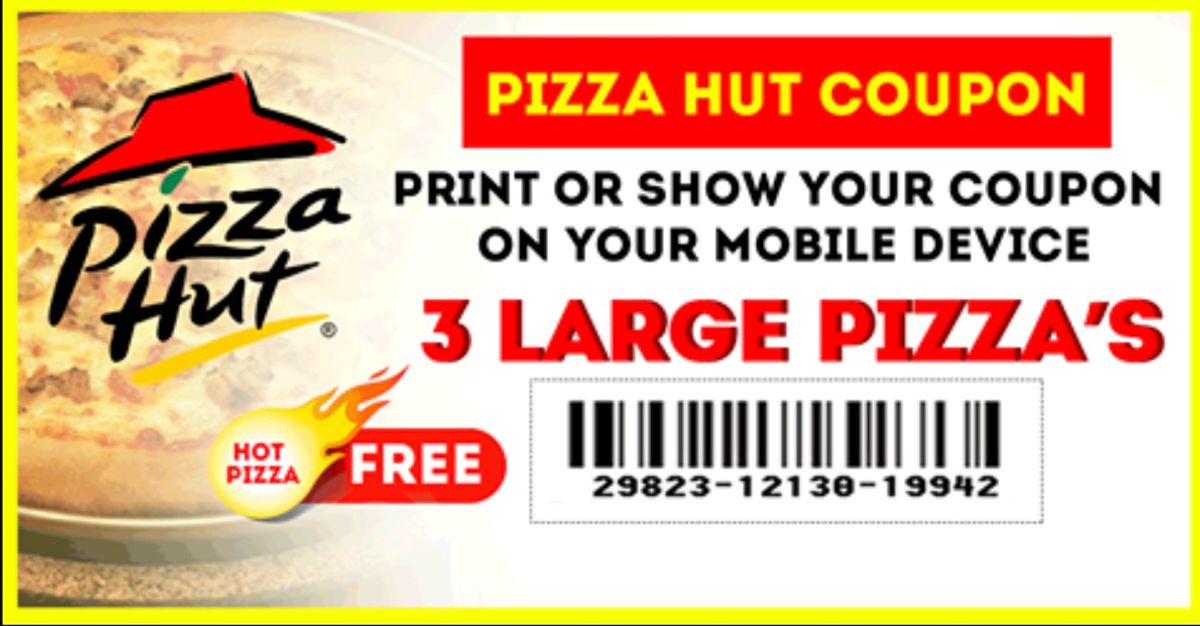 Claim:
Pizza Hut is giving three free pizzas away to Facebook users in honor of its 58th anniversary.
Rating: The page followed a common scammer template of appropriating Pizza Hut's logo and Facebook's visual interface, but sloppily boasted that entrants had "a chance to get [a] Papa [John's] Coupon."

Any interaction with the prompts (again mentioning Papa John's 58th anniversary, not Pizza Hut's) led to a screen encouraging potential victims to spread the scam further on Facebook: Underneath the "Congratulations" interface was a series of what appeared to be comments from real Facebook users who'd successfully redeemed the purported coupon. All of the profiles featured were for individuals with jobs displayed as "MD, at the Hospital": Pizza Hut addressed a previous flood of customer queries on their Facebook wall during a similar scam in May 2016:

Facebook users continue to regularly encounter survey scams (quite often the "anniversary" version) on the social network. A July 2014 article from the Better Business Bureau advised users how not to fall prey: