The Public Interest Legal Group has been pushing the same misleading claims for years. 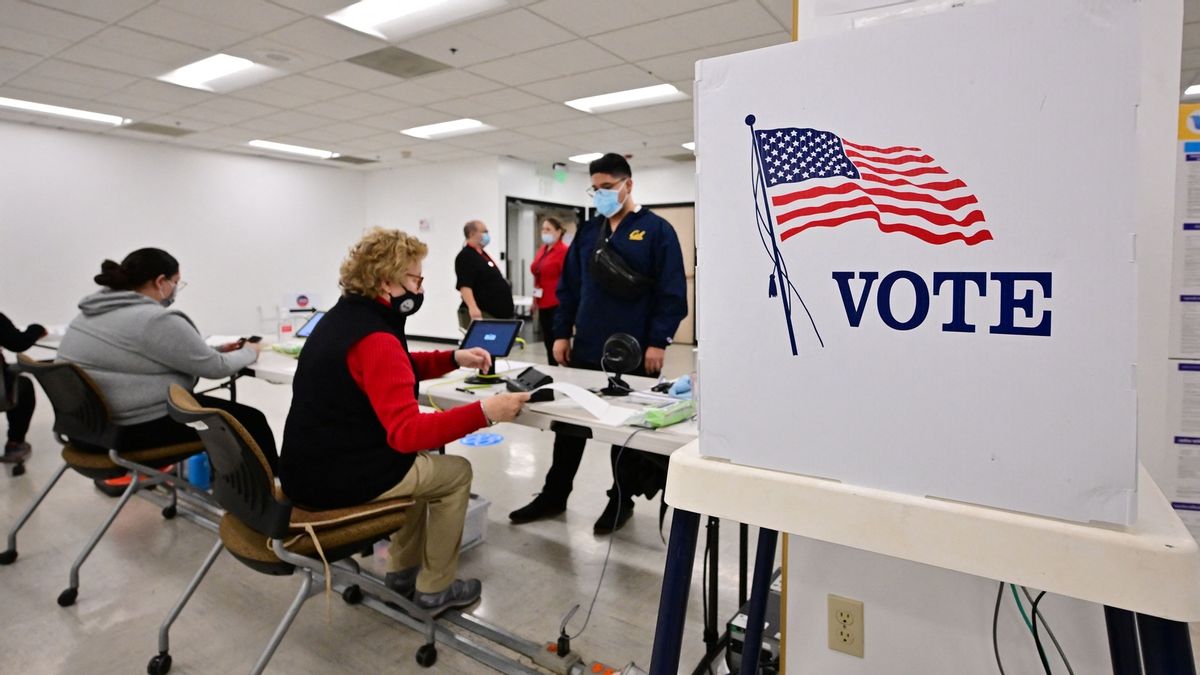 Over 10 million people who were sent mail-in ballots (as part of California's program of sending every registered voter a mail-in ballot) did not use them to vote in the 2022 election. This does not mean they are missing.

On Jan. 18, 2023, several conservative news outlets including Breitbart News published claims that there were 10.8 million "unaccounted for" mail-in ballots in California's 2022 elections. PJ Media, a frequent promoter of exaggerated claims about the purported dangers of mail-in voting, characterized those ballots as "lost" in their headline.

Each of these reports parroted the same January 2023 report issued by the Public Interest Legal Foundation (PILF). PILF, whose chairman is Cleta Mitchell, a lawyer present on former President Trump's call to the Georgia Secretary of State to "find" more votes for Trump following his loss in the 2020 election, has a well-documented track record of abusing or misinterpreting data to make spurious points about mail-in ballots or noncitizens voting in American elections.

Snopes profiled PILF and their overtly bad-faith practices in an October 2020 investigation.

PILF's claim regarding the 2022 California election and 10.8 million "unaccounted for" ballots relies on characterizing ballots sent to registered voters who did not end up voting in the election as missing. As PILF's report claims, "there were more than 10 million ballots left outstanding, meaning election officials do not know what happened to them."

Pro Publica's Electionland tackled this mischaracterization in a February 2020 post:

"Election officials 'know' what happened to those ballots," said Paul Gronke, a professor at Reed College, who is the director of the Early Voting Information Center, a research group based there. "They were received by eligible citizens and not filled out. Where are they now? Most likely, in landfills," Gronke said by email.

As Snopes reported in 2020 when PILF mischaracterized similar California data, these purportedly unaccounted for ballots include those that were simply not returned. "Declaring such ballots 'missing,'" Snopes wrote then, is "akin to declaring all the millions of Americans who don't bother showing up at polling places each election as 'missing.'" As myriad PILF press releases attest, however, this is one of PILF's favorite tactics.

PILF's present argument is identical. The number 10.8 million comes from taking the total number of mail-in voting ballots sent out (sent to every registered voter in California) and subtracting rejected votes and also votes cast in person. Sure, PILF admitted, "It is fair to assume that the bulk of these were ignored or ultimately thrown out by the intended recipients. But," PILF vaguely asserted "we can only assume what happened."

For some reason, PILF has chosen to assume that mail-in ballots (sent to every registered voter in California) not used in the election is equivalent to election officials "not knowing what happened to" millions of ballots. Such an assumption mischaracterizes actual data and is presented as fact by a legal group with a history of repeatedly making this same bad-faith argument. Because these ballots are not "missing" or "lost," the claim is False.